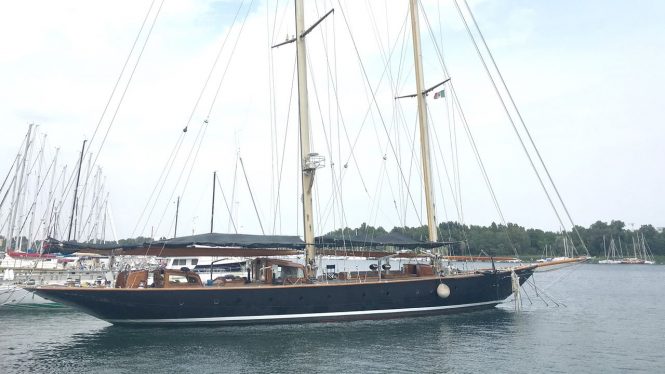 Sailing Yacht Vagrant a Herreshoff vessel before her refit

Originally launched in 1913, sailing yacht VAGRANT is more than a century old and her Owner and the shipyard have taken great lengths to retain her traditional appearance while updating her electronic systems for 21st Century use.

Last year Huisfit had announced that it has stripped back her steel hull and sandblasted her, removing any steel plating that was no longer up to standard. After installing a brand new teak deck the deckhouses were added on top, and inside S/Y VAGRANT boasts a brand new engine, generators and board systems. There is all new accommodation for guests and crew alike. 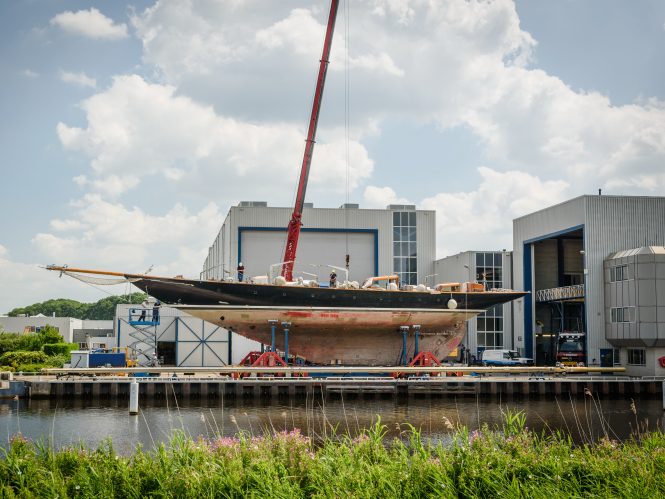 Vagrant at her arrival in 2017

New rigging was done by Dykstra Naval Architects and Rondal, who replaced her original masts with in-mast furling aluminium replicas. The Huisfit joinery team has restored her interiors to create a comfortable, classic space for guests ahead of the summer cruising season. 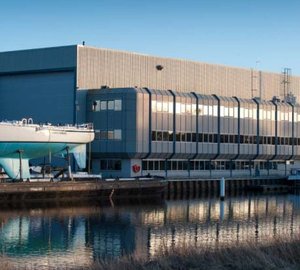 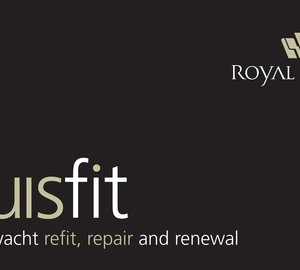 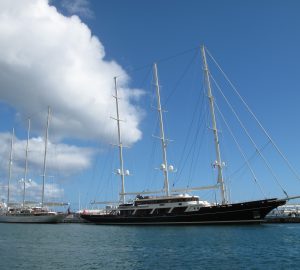