Christensen Shipyard is proud to announce that it has signed a contract for the ...
Browse News Section 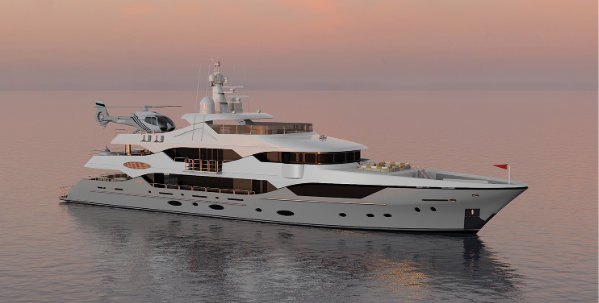 The new 164’ Custom Series superyacht will feature a new exterior styling encompassing a fold out balcony and a swim deck extension. The interior will provide 6 spacious cabins, including: Owners, VIP, and 4 guest cabins accommodating up to 12 guests.

Below is a choice of the outstanding charter yachts built by Christensen. 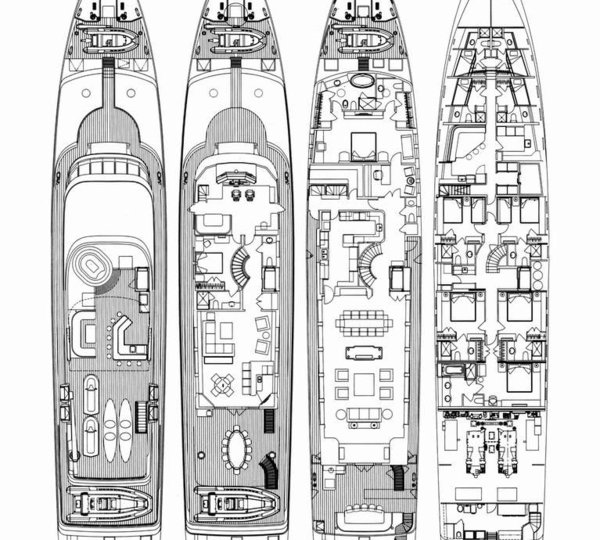 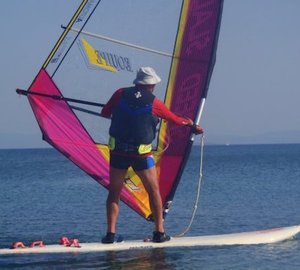 Aft of the bridge is the spacious sky lounge with bar, cocktail/game table, and conversational ... 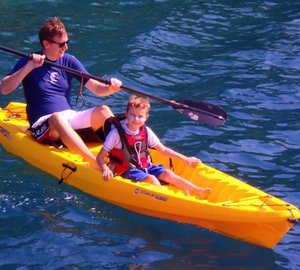 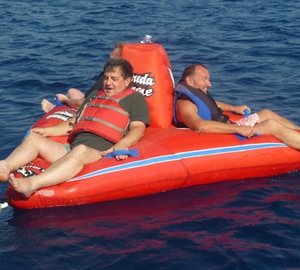 Stairway to the bridge deck and easy access to the swim platform. Spa Pool forward and large ... 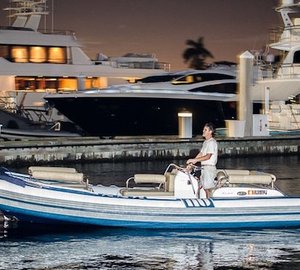 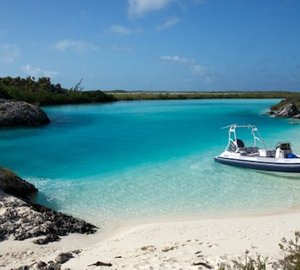 There is a VIP cabin Below Deck with a spacious bathroom with tub and shower. There are two double, ... 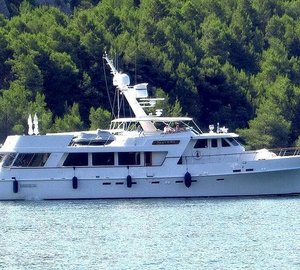 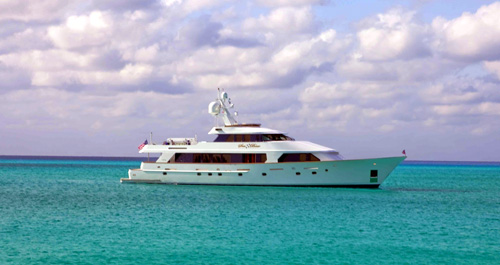 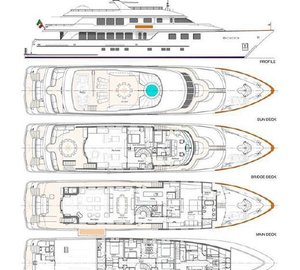