The Italian shipyard CCN has announced the launch of the 31m motor yacht ...
Browse News Section

The Italian shipyard CCN has announced the launch of the 31m motor yacht FRANCESCA this morning, representing the sixth vessel in the popular CCN 102’ Flyingsport series. She hit the water just a few days after the 40m KANGA, currently under completion to be delivered to her American owner. 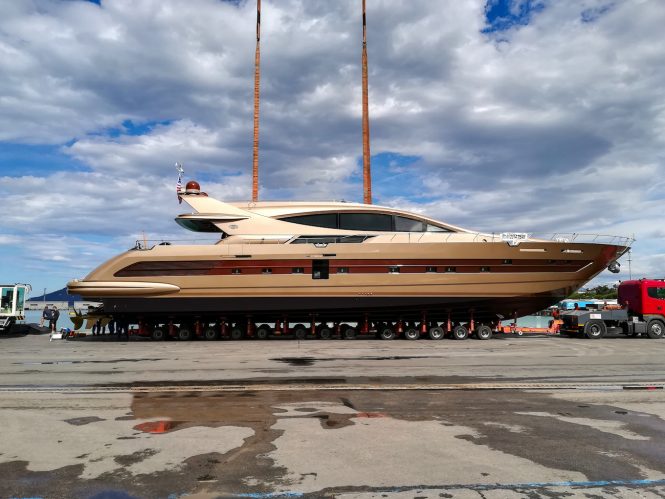 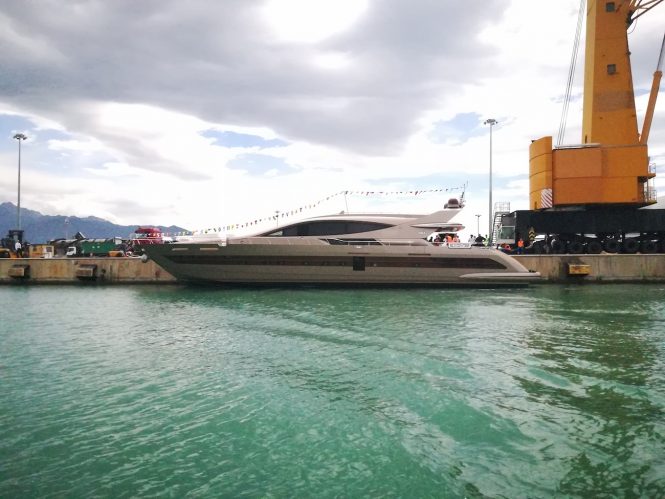 The launch of Francesca at CCN

Her timeless and pleasing interiors were designed by Tommaso Spadolini and feature a typical American layout design, with a large open-plan country kitchen situated on the main deck. Here, large glazed surfaces have been used to bring in plenty of natural light and allow for effortless flow between the exterior and the interior. Accommodation includes a large master suite on the lower deck, together with the rest of guest cabins. 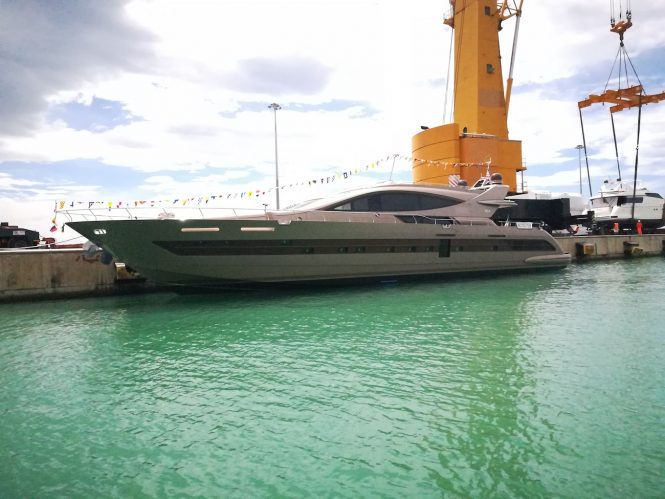 The exterior areas include a spacious flybridge with awning, as well as an ice maker, barbecue and refrigerator.

She is powered by two MTU 16V2000 M96L engines and boasts a draft of just 1,20m, as requested by her owner in order to be able to fully enjoy cruising the shallow American waters. FRANCESCA also has a 4,40m Williams water jet tender.

Once delivered, she will cruise the Mediterranean during summer, following which she will be exhibited at the Cannes Yachting Festival in September. 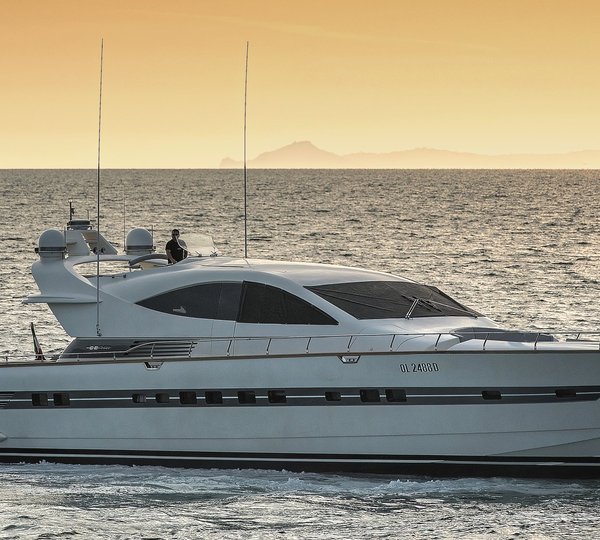 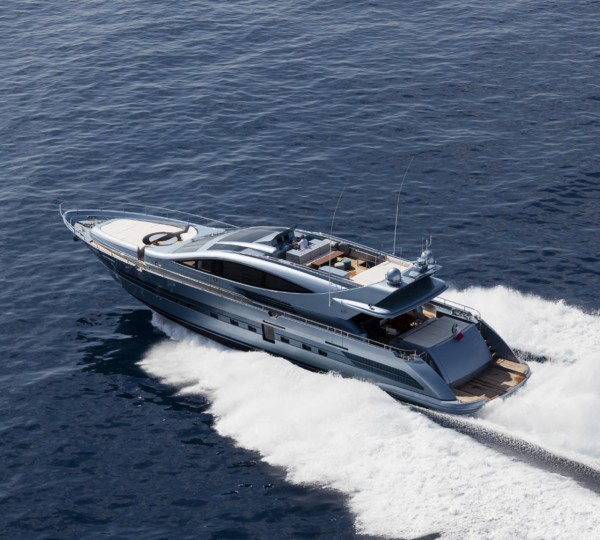 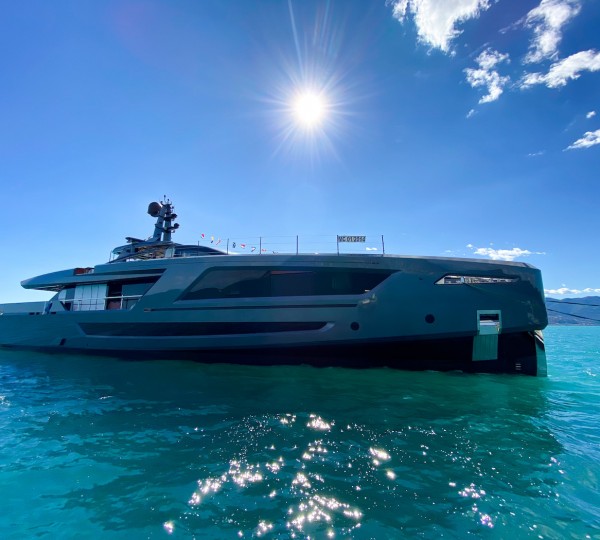 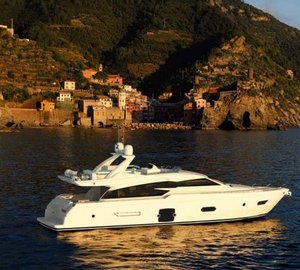 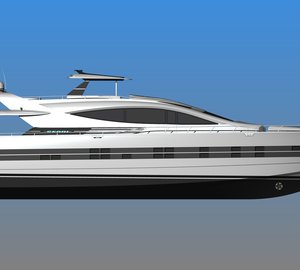 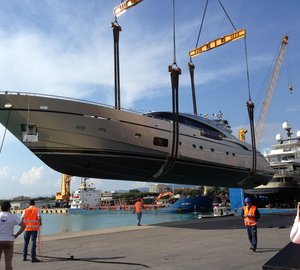