Canados has unveiled its second new model, the GLADIATOR 90′ yacht, the first in the Gladiator product line. She is due to be launched in spring 2017 and substitutes the former Canados 90′ Open. 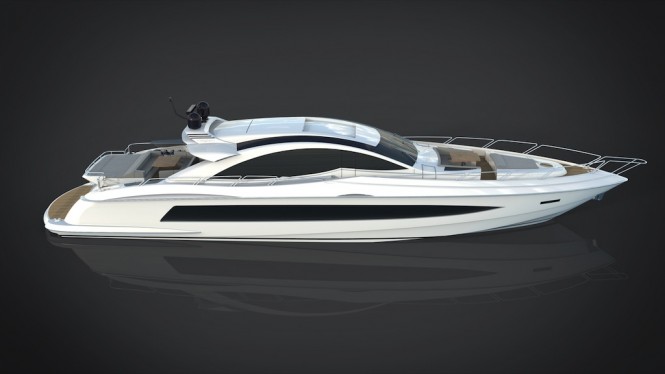 Gladiator 90′ will be offered in three varying power packages, resulting in one of the most versatile open sports yachts ever: 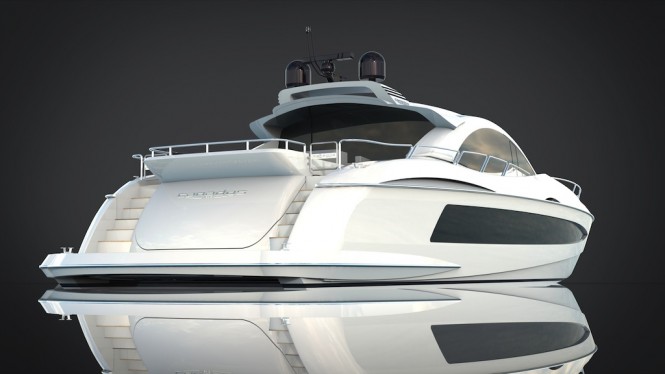 The various versions can be ordered with three or four guest cabins and separate crew quarters, crew dinette and galley in the aft section of the lower deck, creating a sound barrier between the engine room and the owner’s and guest’s accommodation. 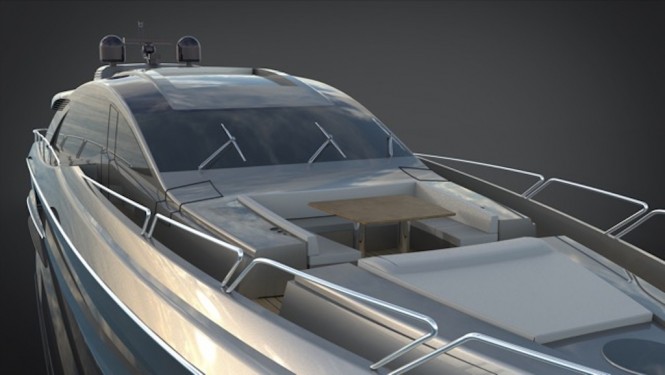 All of the Gladiator 90 versions will feature vacuum-bagged hulls to provide more strength and integrity. The triple engine version will boast a superstructure completely in Kevlar/Aramat and various carbon fibre reinforcements to allow for higher performance.

The design was created with safety and comfort in mind while ensuring her ability to cruise at 50 knots. With a 6,30 metre (20’80”) beam, the Gladiator 90′ superyacht is the fastest open yacht in its size available on the market at the moment. 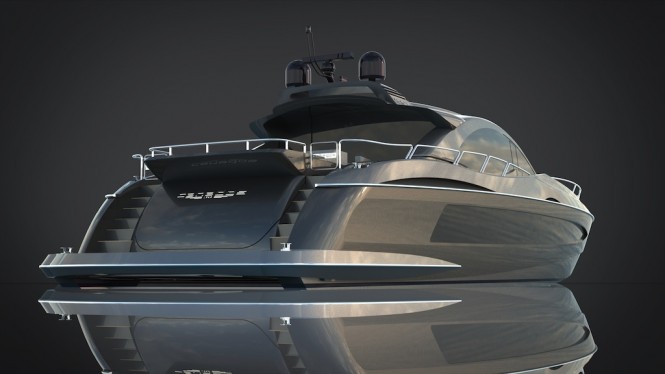 The aft deck has a partially suspended sun pad above the swim platform offering great comfort and space for relaxation. This results in the deck providing a double saloon / dining area protected by a retractable awning incorporated into the superstructure.

The aft deck bulwarks offer two storages to house fenders or Seabobs. The fore deck offers a second dining room and saloon for eight people, as well as a usual sun pad. The garage is capable of storing a 3,85m yacht tender and a PWC.

The main deck has an inviting saloon with two sofas facing each other, a dining area forward while the wheelhouse will be separated from the rest by a glass panel, allowing for guest privacy.

Fabulous views and plenty of natural light are ensured thanks to the one-piece windows while the sliding hard top situated above the saloon will provide a great retreat when seated in the saloon when the exterior temperatures get cooler.

In addition to unveiling the new Gladiator 90′, CANADOS also announced the sale of the 24th hull of the CANADOS 76′ Classic to an experienced owner and yachtsman. She will be cruising the Southern Italy this summer, following which she will move to the Eastern Mediterranean, precisely Izmir in Turkey. 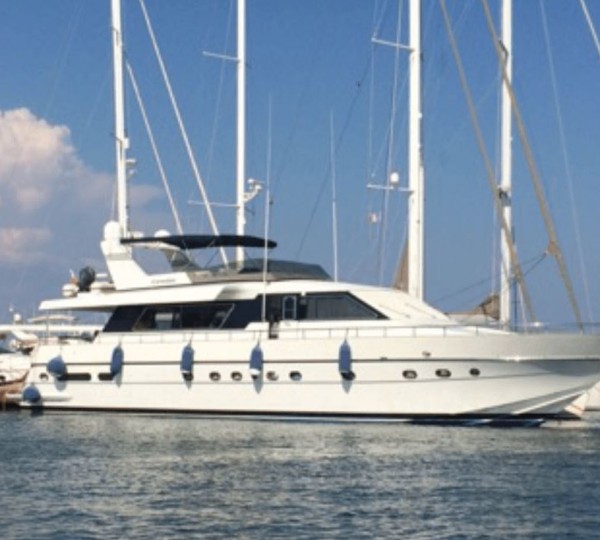 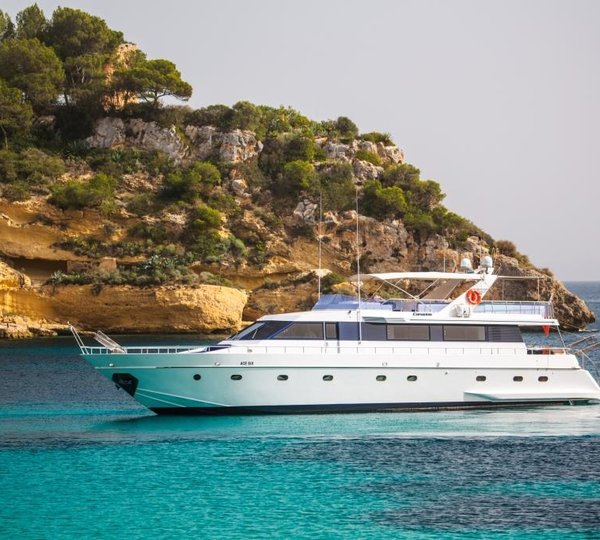 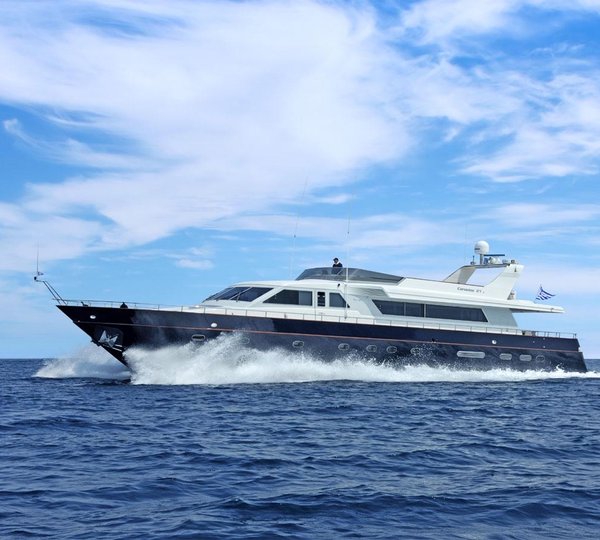 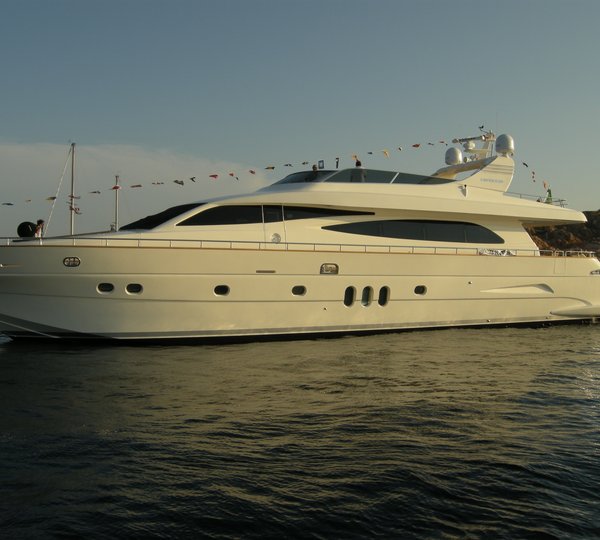 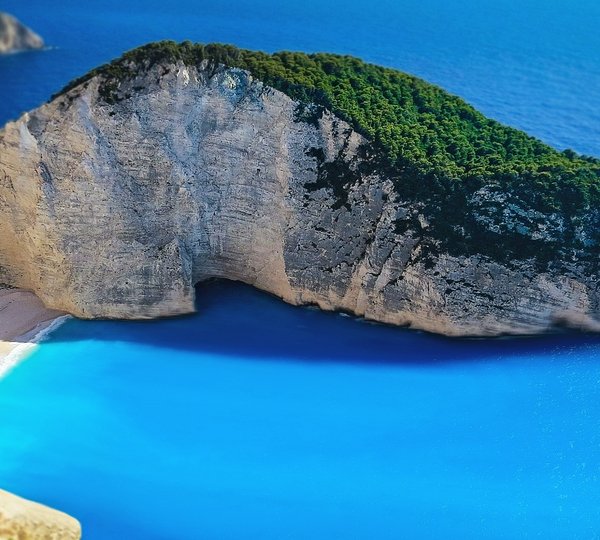 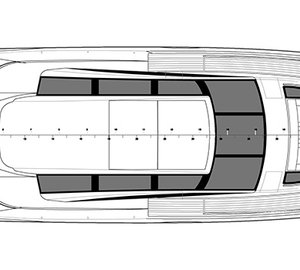 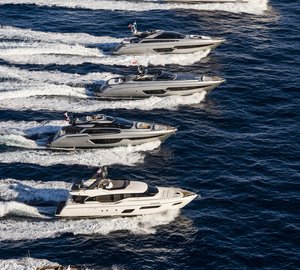 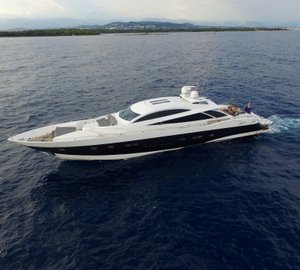