The recently concluded brand new Antibes Celebrates Yachting event has been a huge success. The event, attended by almost 1,500 visitors, was hosted by Port Vauban in the lovely Antibes yacht holiday location on April 24 and 25, 2015. 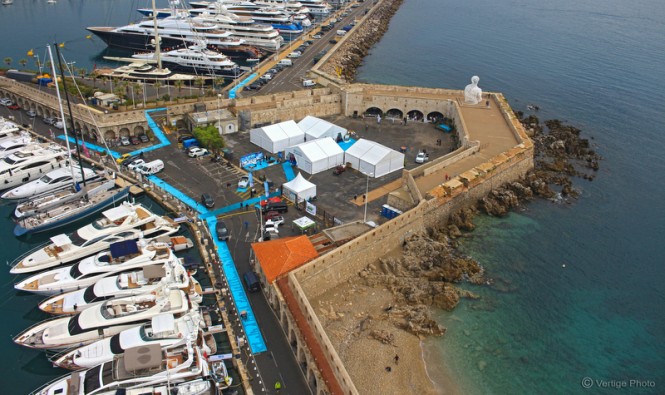 ACY 2015 hosted the crew and captains, as well as the majority of  the professional visitors coming from not only Antibes and the entire French Riviera, but also from Spain and particularly Palma, the United Kingdom, Italy, Germany as well as Switzerland, Austria, and the United States.

The goal of AYC was to bring together crew members and other yachting industry professionals in order to create or renew professional contacts. A total number of 54 companies took part in the event and contracts were signed on the spot, with promises of sale and quotes in progress.

AYC 2015 features 15 yachts on display, varying in size from 20 to 47 meters, in addition to 12 seminars and highly successful informative as well as instructive animations. There was simply something for everyone! 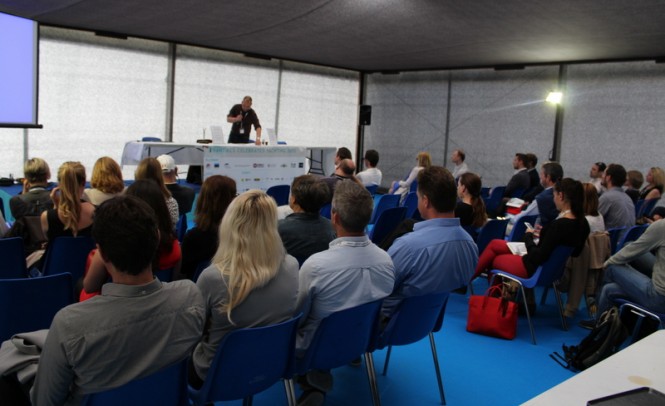 Antibes Celebrates Yachting has surpassed all expectations and the organizers of the inaugural event, which was organized in just two months, are satisfied and positively surprised by the excellent quality and the level of feedbacks by participants as well as visitors. 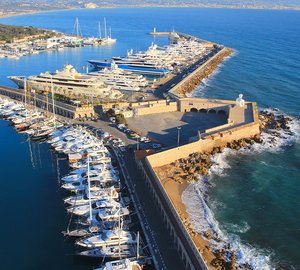