boot Düsseldorf remains a safe haven for the international boating as well as ...
Browse News Section

boot Düsseldorf remains a safe haven for the international boating as well as water sports business: the world’s biggest boat and water sports trade fair came to an end after nine days on Sunday,  January 25. The event has fulfilled its exhibitors’ expectations for the large majority of ranges on show. 240,200 boating and water sports enthusiasts from around 60 nations reached Düsseldorf to view the boat premieres, new water sports gear, equipment and maritime services from 1,741 exhibitors from 57 countries spread over 17 exhibition halls. For comparison, the year 2014 saw 248,600 visitors attend boot. 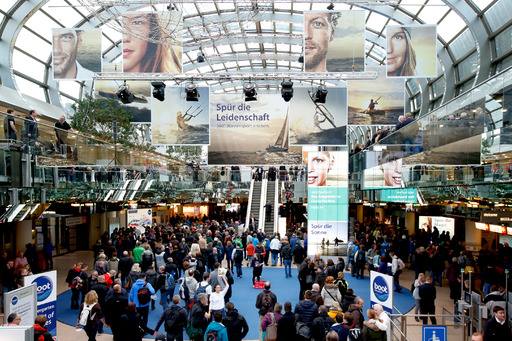 Commenting on the results, Werner Matthias Dornscheidt, President & CEO of Messe Düsseldorf said: “We are satisfied with the course of trade fair business although we were not able to follow on from last year’s record results. The winter weather on the second Saturday, which traditionally attracts most visitors, prevented many guests from visiting the show. Add to this minor attendance losses on several weekdays. But this does not affect the overall assessment of the trade fair and its position on the exhibition scene: with its traditionally well over 200,000 high-calibre visitors in Europe’s region with the highest buying power, boot Düsseldorf remains a guarantor for good contacts and business and a reliable marketplace for the boating and water sports industries.” He added: “The concept “Experience 360° Water Sports” has produced a long-term impact. The 20 experience and themed worlds were very well attended. Nearly 25% of visitors, especially families and young water-sports enthusiasts, capitalised on the opportunities to experience water sports inside the halls and find out about the various disciplines. With this we are making a major contribution to the future of this sector.”

Jürgen Tracht, General Manager of the German Water Sports Industry Association (BVWW) in Cologne, also rated boot 2015 positively: “The high number of boat premieres and innovations has made its mark. Both national and international boat and yacht buyers appreciated the innovative boat concepts in all sizes and classes. On all days of the trade show exhibitors rejoiced at well attended stands frequented by both buyers and potential buyers who came with targeted enquiries.”

Sailing boats or yachts continue to be boot visitors’ favourite objects of desire: almost half of them took an interest in boating “under sails”. Just under one in three visitors sought information on powerboats. This also applies to boat equipment and accessories. Over one in four visitors had diving tours and diving equipment on their shopping lists. One in five visitors were lured into the travel worlds in Halls 13 and 14.

Internationality is the hallmark of boot

International attendance saw a very positive development. Well over 50,000 international guests travelled to boot on the Rhine this year. Every third came from Southern, Eastern and Northern Germany.

According to BVWW‘s General Manager Jürgen Tracht, new boat sales are at the good previous year’s level. This holds true for both powerboats and sailing yachts and boats, he said. Some segments even posted growth. “The demand for big yachts is picking up again. The industry succeeded in making promising, international contacts at the trade fair and making good sales. There is also a lot of movement at the other end of the spectrum: the interest in small boats is clearly fuelled by the new regulation allowing boats up to 15 PS to be driven without a boat driver’s licence.”

The suppliers of high-end marine equipment and accessories are benefitting from demographic developments. Their sales have markedly exceeded previous years’ levels. Many boat owners in the second half of their lives prefer upgrading their boat to buying a new one. They invest sizeable amounts in high-quality convenience equipment such as marine and consumer electronics, cooking utensils as well as refrigeration and air-conditioning technology for their “home away from home”.

boot 2015 also provided the producers of diving gear with a respite. Good sales for retail and an excellently attended diving sports hall were evidence of the continued great interest in diving sports. This has encouraged the industry, which has suffered painful downturns in sales for years now due to the difficult political situation in Egypt, the most important diving site for beginners.

The charter market posted good reservations for the 2015 water sports season. After the sun-spoilt summer of 2014 on the Northern German coast Germany‘s “licence-free” inland waterway districts and the Baltic Sea are in particularly high demand. Ranking high on the international agenda is the Mediterranean, especially the popular charter regions Croatia and Greece that can both score with value for money.

Successful from the outset: the new themed cruise area. In the Cruise Pavilion in Hall 14 some 14,000 visitors gathered information on the options for spending their holidays on board international cruise ships, according to the representative visitor survey. The expectations of the participating cruise lines were clearly exceeded.

Boasting audience participation activities, guests and information, the 20 experience worlds of 2015 struck a chord with the visitors. This year’s hits were the Sailing Center presenting globetrotters and performance sports stars as well as the Diving Sports Center with the scuba-diving tank. Also proving very popular as a meeting point for young water sports enthusiasts was the Powerboat Centre, the Holiday World and the Beach World.

In the overall rankings boot 2015 again received top score: according to the initial surveys, 98% of the visitors polled felt their expectations had been fulfilled. 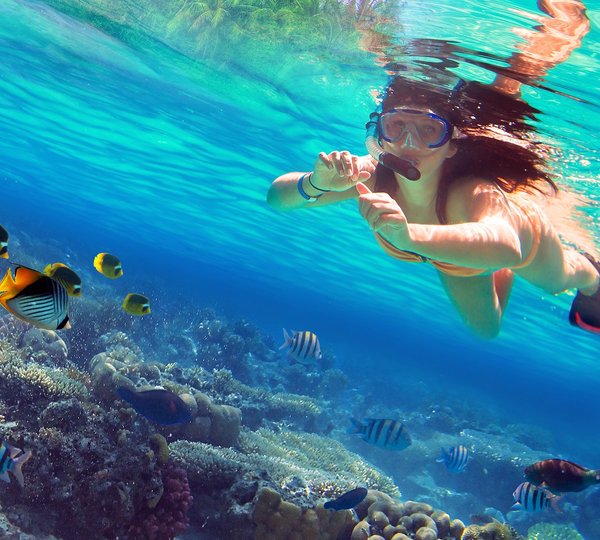 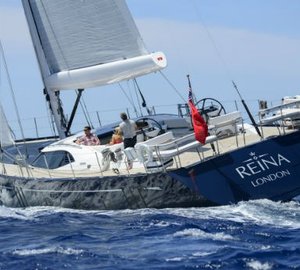 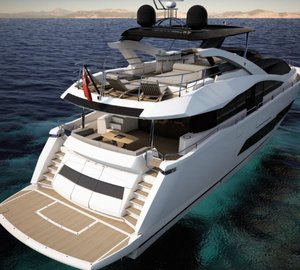 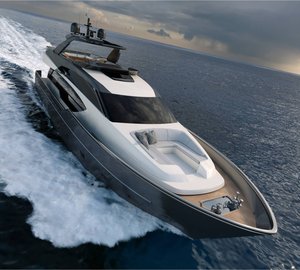 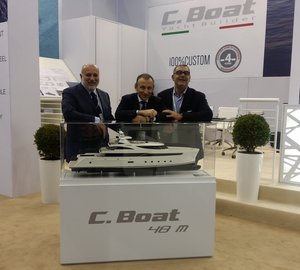