What began as a small operation through a licensee in 1985 to bring world class ...
Browse News Section

What began as a small operation through a licensee in 1985 to bring world class boating facilities to New Zealand has culminated today into what is one of the leading marina construction companies in New Zealand and the South Pacific. 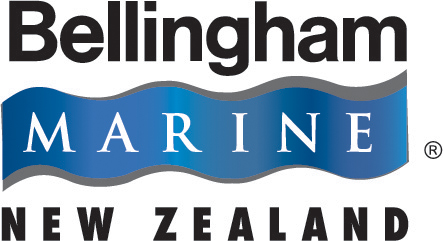 Bellingham Marine New Zealand and its employees are celebrating 25 years of operation this year during its silver anniversary, and reflecting on its past while looking to its future.  Although much has changed since its first marina project in 1985, Bellingham Marine New Zealand has maintained the same principle throughout its 25 year history:  bring to each project a commitment to utilizing proven technology and proper construction, to adopting strict quality control measures, and to conducting all transactions with a level of professionalism that is unrivalled. A quarter of a century and nearly 9000 berths later those same commitments remain the foundation of the company’s success.

“Our presence in New Zealand was born out of a desire to provide developers and marina owners in New Zealand with the technology and know-how needed to design and construct the worlds’ best marinas,” explained Everett Babbitt, President of Bellingham Marine.  The company first entered the market through a licensee agreement, which was later purchased back by the company. Under the agreement, Bellingham Marine supplied all technical expertise including engineering support.

“Although we are part of an international team, not a dime of our profits leave New Zealand,” said Peter Anderson, General Manager of Bellingham Marine New Zealand.  “For all business purposes we are a local company.  We just have the unique benefit of having a business partner that operates on a global level with a knowledge base and years of experience that are unmatched.”

Despite the company’s humble beginnings, Bellingham Marine New Zealand’s Unifloat® quickly grew and dominated the market building most of New Zealand’s current berths.   Today, the company is lead by General Manager Peter Anderson.  Under Anderson, the company continues its mission of building world class boating facilities for New Zealand and the South Pacific with an unwavering commitment to professionalism.

“I feel fortunate to have been given the opportunity to lead a company that, in all respects, has built New Zealand’s current day boating infrastructure,” said Anderson. “I see nothing but greatness and opportunity for us in the future. I consider it a privilege to work among the best in the industry.” 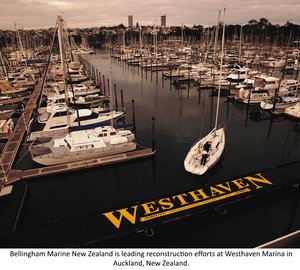 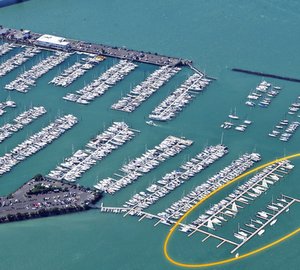 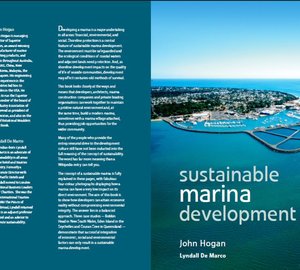 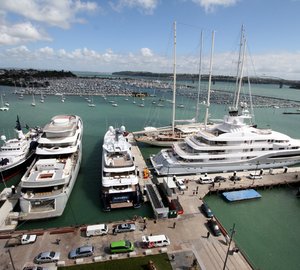