The upcoming Audi Hamilton Island Race Week, taking place in the beautiful Australia yacht charter location – Hamilton Island, is ready to begin this weekend. The cooling rooms have been stocked up with food and ten tons of beer and ten tons of bagged ice are also ready for the event. Gardens are in order, Audis are in place and the champagne glasses have been polished.

Saturday evening, August 15 will see the grand opening of the 32nd Audi Hamilton Island Race Week, with the flag being hoisted at the Hamilton Island Yacht Club. After the opening night of fireworks and fun, the racing will commence the following day, Sunday August 16. 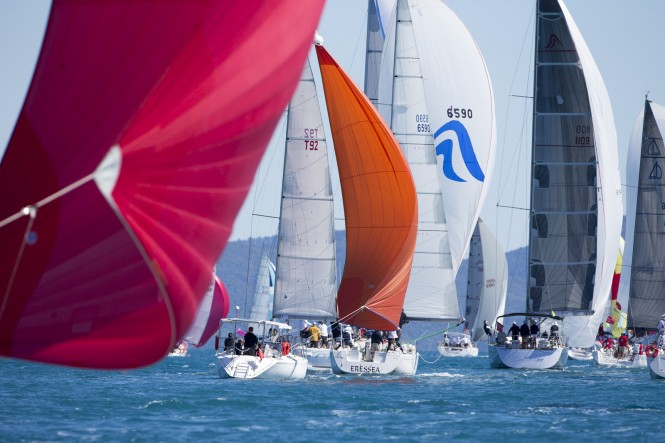 Hamilton Island will host 2,000 sailors accompanied by their families and friends, yachting and lifestyle media, VIP guests and sponsors as well as spectators, who are flocking in for the second largest Audi Race Week in the event’s 32-year history, and the 10th year of Audi’s collaboration with Australia’s pre-eminent offshore regatta. 202 Race Week entries from Australia have been registered together with a couple of internationals.

From Sunday 16th to Saturday 23rd, the massive fleet will scatter each morning, moving to their dedicated start line.

In addition to Audi Hamilton Island Race Week’s yearly program of six days of spectacular tidal racing around the Whitsunday islands, this year Yachting Australia awarded the island the IRC Australian Championship. An impressive 42-strong contingent is preparing to split up into four divisions – IRC Racing A, B and C, and IRC Passage Racing – and at the end of an intense week the new Australian champions will be declared.

“I’m excited about the number of IRC owners who decided to enter, it’s the biggest IRC fleet in recent memory,” said island CEO Glenn Bourke who will be racing in the series aboard sailing yacht Wild Oats X. “We are also delighted with the growth in the other classes, in particular the multihulls and cruising. In every area of racing more competitors are coming to share the Race Week experience.” 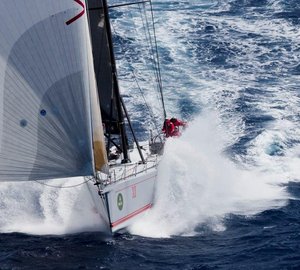 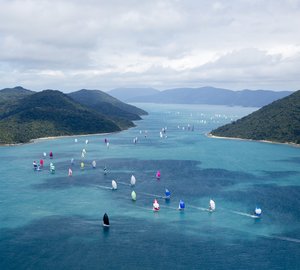 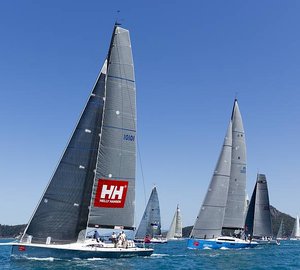 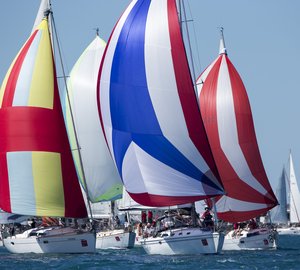