Astondoa, one of Europe’s largest and oldest shipyards specializing in the ...
Browse News Section

Astondoa, one of Europe’s largest and oldest shipyards specializing in the building of fully custom motor yachts varying in size from 40 to 200 feet, has selected G-Marine as their exclusive distributor for North America, as well as Central and South America. It has been a very busy and successful time for G-Marine that has retail sold five Astondoa yachts in only 6 months. 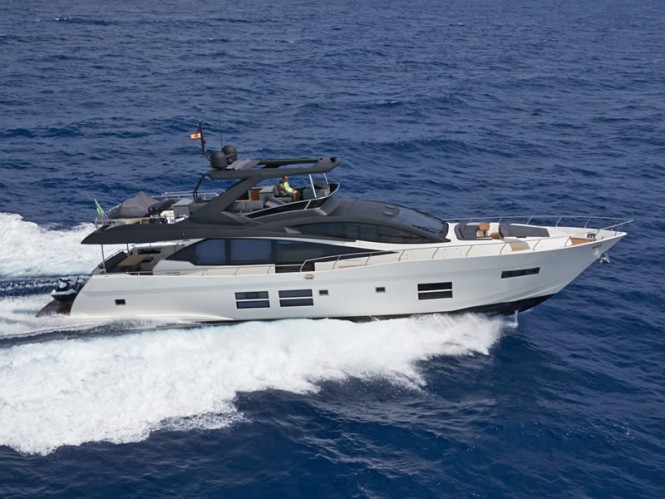 Three of the sold vessels – superyacht Astondoa 110 GLX, luxury yacht Astondoa 80 GLX and Astondoa 52′ Fly yacht – are currently under construction, due to be handed over to their Owners later this year. The Astondoa 72 GLX yacht and Astondoa model 38HT, which were in the USA as stock units, were delivered in January 2015. 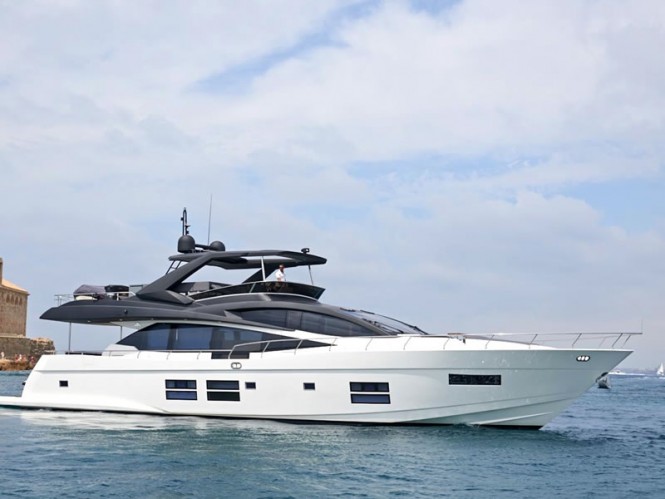 Alberto Galante, G-Marine’s CEO, said: “Astonda offers an attractive design that reflects its brand’s philosophy of luxury, modernity and functionality at very competitive prices. Furthermore, each yacht can be fully customized according to the client’s specifications through Astondoa’s Custom Line System.” 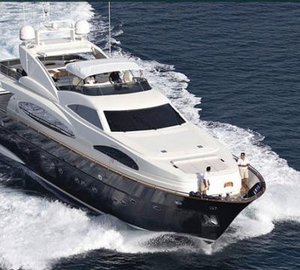 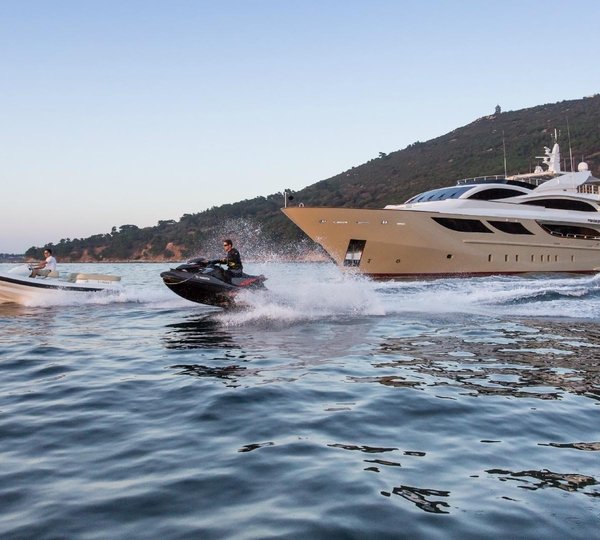 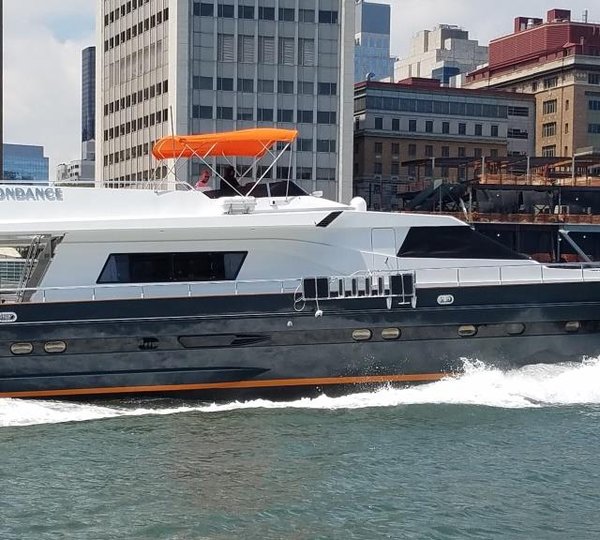 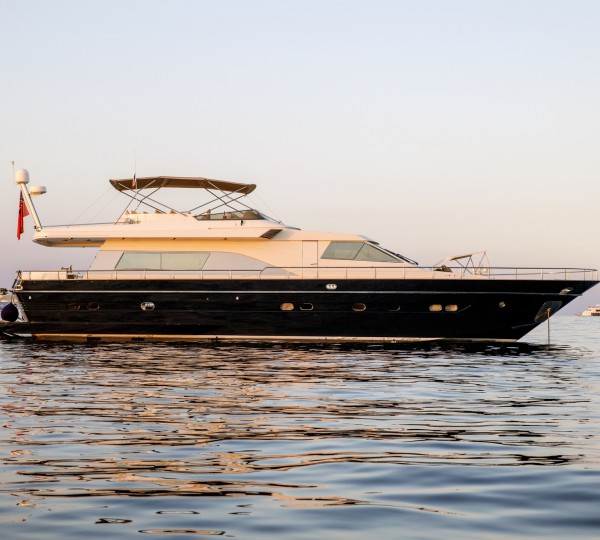 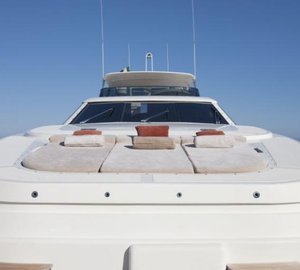 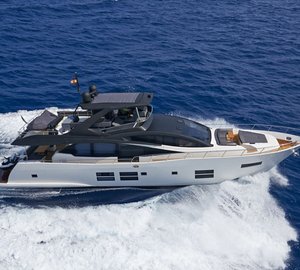 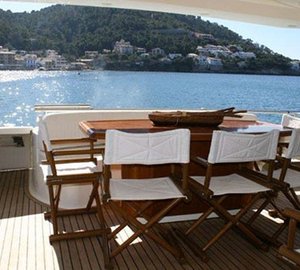 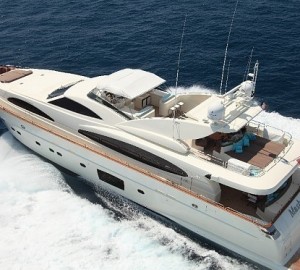