The six America’s Cup teams have agreed to a project that will see the ...
Browse News Section

The six America’s Cup teams have agreed to a project that will see the modification of the existing fleet of AC45 sailing yachts into fully foiling catamarans for competing in the America’s Cup World Series (ACWS). 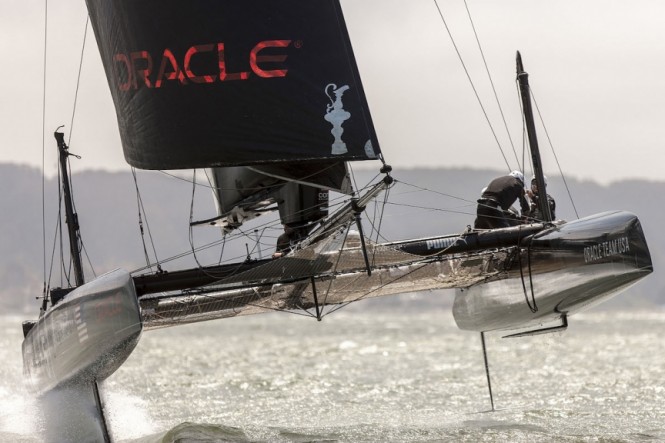 An ORACLE TEAM USA foiling AC45 during testing in 2013. Photo by Guilain Grenier

Importantly, the teams have also committed to continue to race the foiling AC45s on the America’s Cup World Series circuit in 2018, following the conclusion of the 35th America’s Cup in 2017.

“I’m pleased all of the competitors have agreed on a way forward, beyond the current America’s Cup cycle,” said Harvey Schiller, the Commercial Commissioner for the 35th America’s Cup. 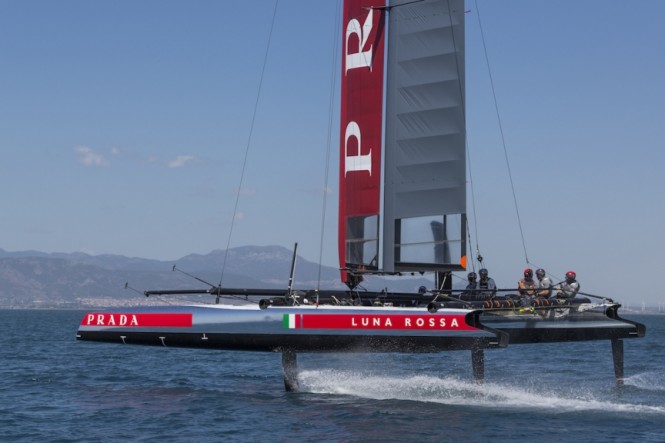 “To have the teams give certainty to all stakeholders as to what will happen following the racing in 2017, regardless of who wins, is a huge step forward for all involved.”

The teams have undertaken the project to modify the one-design AC45s into fully foiling catamarans with a view to racing the foiling versions as early as the 2015 ACWS season. 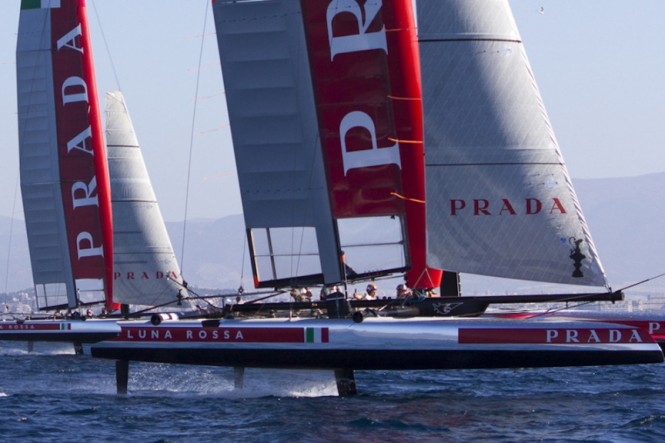 A feasibility study has been commissioned to determine whether the mods will need to wait until the 2016 season as the timeline to make changes to the entire fleet ahead of racing in 2015 is extremely tight.

The competitors have also appointed a working group to select a Regatta Director, as required by the Protocol. 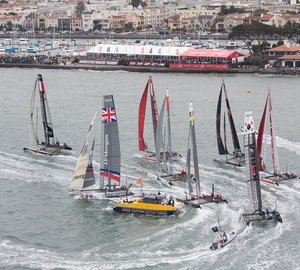 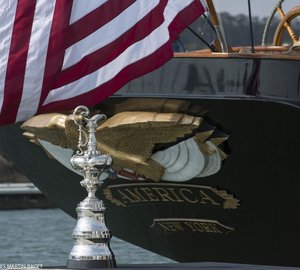