This summer’s events remain on track, as confirmed by America’s Cup organizers. In parallel with finishing the last arrangements for the America’s Cup, a highly experienced panel of sailing and safety at sea experts has been named and charged with reviewing the training as well as competing of AC72 yachts in the 2013 America’s Cup. 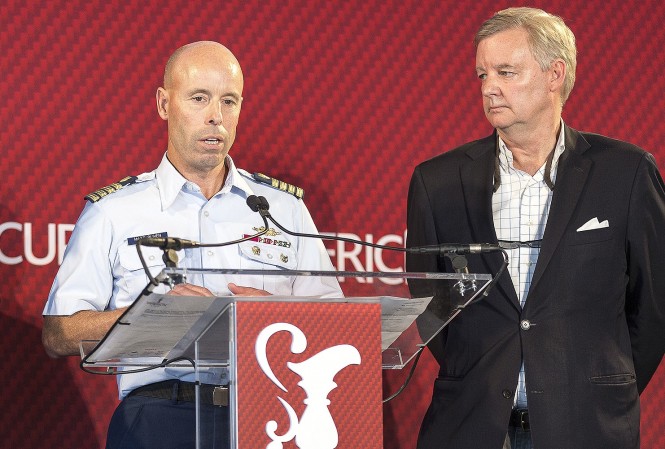 The Review Committee will make its recommendations following the loss of Artemis Racing crew member Andrew ‘Bart’ Simpson (GBR) in a training accident on San Francisco Bay on Thursday of last week.

Members of the Committee have strong backgrounds in the sport at its highest levels as well as involvement in other reviews where an incident at sea has claimed the life of a competitor.

Iain Murray, the Regatta Director, will chair and lead the Review Committee comprised of:

The U.S. Coast Guard supports this approach and will assist as appropriate. Lt. Jon Lane, with 26 years in the Coast Guard and 10 years experience as a marine casualty investigator will serve as liaison.

Tom Ehman, the Vice Commodore of the Golden Gate Yacht Club (the America’s Cup Trustee), said, “The America’s Cup will go ahead this summer. We will see the world’s best sailors racing at the highest level on one of the most iconic race tracks in sport.”

With regard to the Review, Ehman added: “The Committee brings immense experience and expertise to this Review. At a meeting in San Francisco this morning, the teams expressed unanimous support for this Committee and this process.”

The Review Committee will report as soon as possible, given that racing starts in seven weeks. 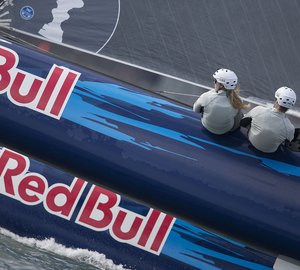 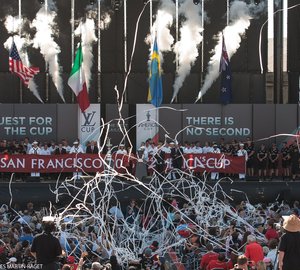 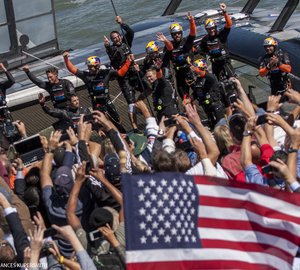 The 2013 America’s Cup – A revolution in the sport