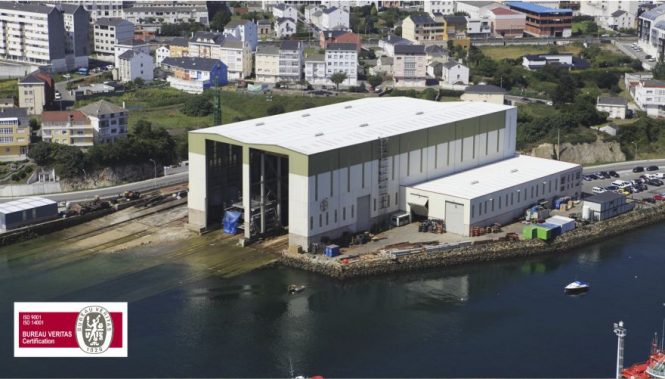 Currently, it is known that there is a helideck, submarine and decompression chamber on board as well as space to store a variety of tenders and water toys, with a crew of up to 17 to ensure safe and extraordinary expeditions across the world.

Twin MTU engines producing 3,328 HP will give her an estimated top speed of 22 knots and extensive cruising range to keep up with her expedition yacht, which is believed to be an as-yet-unnamed 87m/285ft support vessel.

Current accommodation for guests is unknown and is expected to be revealed at a later date. 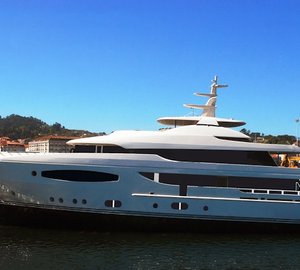 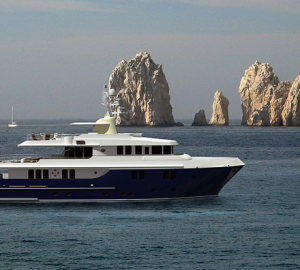 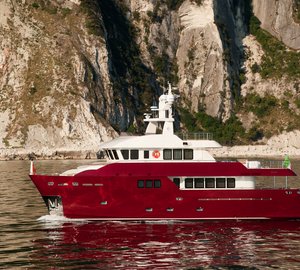