The Royal Yacht Squadron (RYS) has confirmed the line up of participating ...
Browse News Section

The Royal Yacht Squadron (RYS) has confirmed the line up of participating vessels competing in the second Westward Cup regatta, held between the 11th and the 16th June 2012. The vessels taking part in this popular race are the 39.5m sailing yacht Altair, the 41.5m charter yacht Eleonora E (ex Eleonora), the 42m superyacht Mariette and the 38m Mariquita superyacht. Also invited, but as yet unconfirmed, are the 46m sailing yacht Lulworth and the 32m luxury yacht Moonbeam IV. 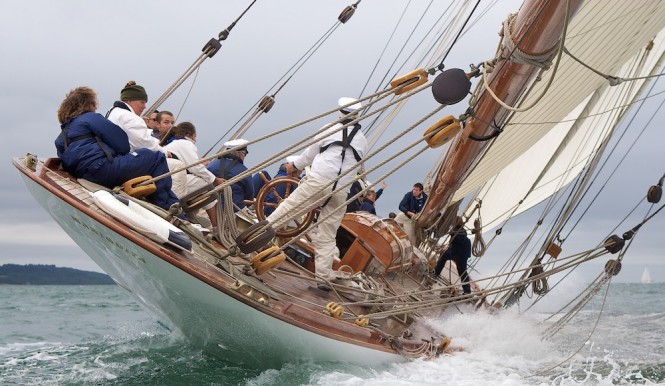 The Westward Cup is being run by an association of three of the most prestigious yacht clubs in the world, the Royal Yacht Squadron (RYS), the Yacht Club de Monaco (YCM) and the New York Yacht Club (NYYC). Boat International Media has again also confirmed its support of the regatta.

The organisers have set out to replicate a style, class and regatta atmosphere matching the period when Westward and the Big Class yachts all raced in Cowes, the birthplace of such elegant racing during the 1920s and 30s. The racing area will predominately be in the Solent and courses will be, where possible, set to mirror those used by Big Class yachts in those glory days.

Safety is of course, paramount and these prestigious yachts will enjoy four days of racing, adhering to the “La Belle Classe by the YCM” racing guidelines, created in close consultation with traditional yacht captains and owners and applied in all the major classic yacht gatherings to ensure safe and gentlemanly racing.

A “Round the Isle of Wight” race may be included, if weather permits.

In a unique move to encourage interest and experience in classic yacht racing on Big Class yachts, up to 30 young sailors aged between 18 and 23 are being hand-picked by the RYS, NYYC and the YCM, the three yacht clubs organising the Westward Cup.

Each Club will underwrite the travel and subsistence costs of their trainees and the RYS will also ensure that the young sailors’ accommodation requirements are met whilst they are in Cowes taking part in the Westward Cup.

To qualify for selection the youngsters will need to meet the criteria as follows:

– Membership of one of the three organising yacht clubs, or a very strong “relationship” with members of the yacht club.

– Sailing experience either via involvement with the yacht clubs’ sailing programmes, or good regatta experience.

– Willingness to work in a large team and work hard when required.

It is hoped by the Clubs that, in time, a pool of young sailors with a passion for and experience of racing Big Class yachts will be formed.

Any young sailors fitting these criteria and who would like to be considered for a place at this year’s Westward Cup should, in the first instance, apply to their respective Club for more information.

This exquisite fleet of Big Class yachts will, for most of the races, be sailing within the confines of the Solent and anyone wishing to see them will be able to watch the starts and finishes from Cowes during the Westward Cup regatta. The key vantage points will be along the Cowes Parade below the RYS battlements and along Prince’s Green to the West.

Owing to the amount of room these boats need to manoeuvre, there will be strict on-water guidelines in place for all spectator and pleasure craft and there will be safety boats patrolling during the racing.

The provisional schedule comprises four days of racing and one lay day. The yachts will be racing for a different Trophy each day after which owners, captains and their guests will be able to enjoy an evening ashore in Cowes.

Saturday 16th June: Race 4 for the Royal Yacht Squadron Trophy with the Prizegiving ceremony taking place at the RYS Pavilion.

Prizes for 1st, 2nd and 3rd will be awarded and presented on each respective Race day. The final overall winner will be presented with the Westward Cup, which is a perpetual trophy, and with a replica keepsake trophy at the final Prizegiving.

An English Silversmith, Richard Parsons, was asked to design and craft the Westward Cup for the inaugural event in March 2010. This perpetual trophy was commissioned by the owner of Eleonora, in celebration of the centenary of Westward’s launch in March 1910. The Cup is similar in design to the Cup that Westward won when she was racing in the Solent in the early part of the last century and it will be presented to the overall winner of the 2012 Westward Cup Regatta on 16th June. 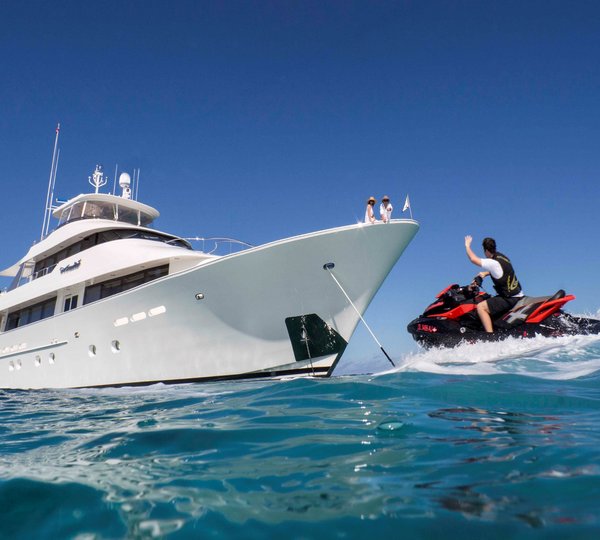 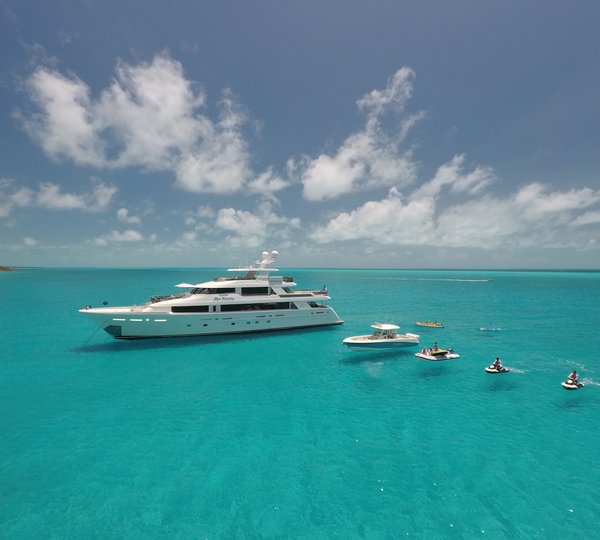 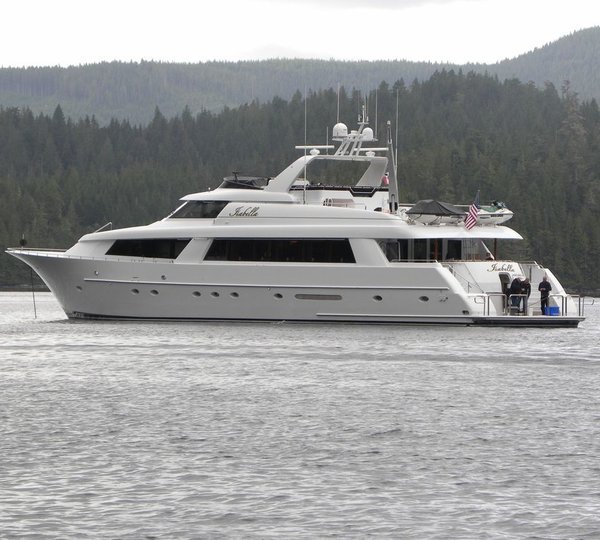 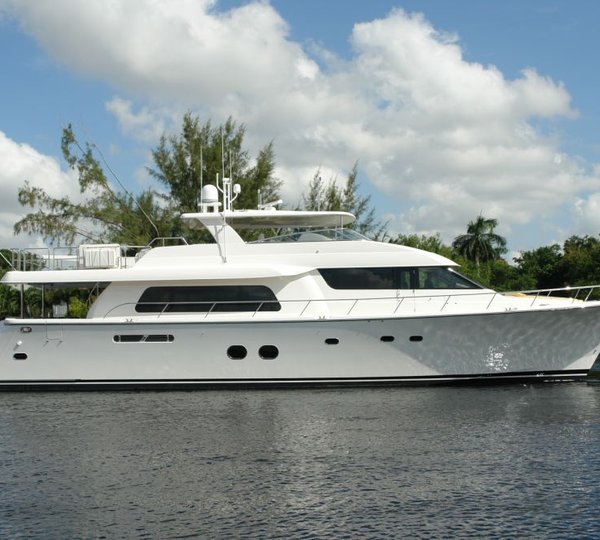 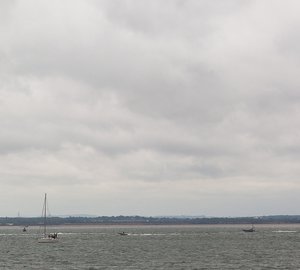 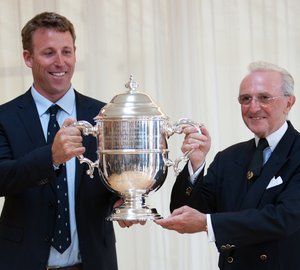 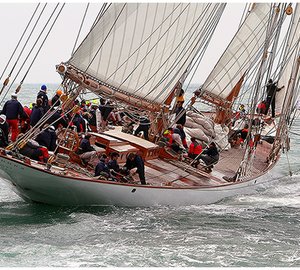 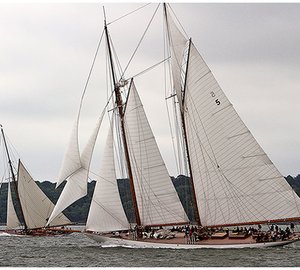