The Superyacht Cup Palma 2010 is shaping up to be the best yet, with 20 yachts ...
Browse News Section

The Superyacht Cup Palma 2010 is shaping up to be the best yet, with 20 yachts already confirmed for the three days racing and a full social programme of activities for every evening. The regatta, now in its 15th year, has the reputation of being as much fun off the water as on, and this year should be no exception. 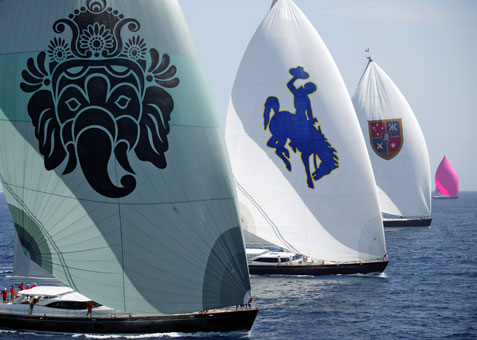 The ‘pavilion’ on the dock will be the central focus for the evening events starting with the Welcome Cocktail party for all participants and sponsors on Wednesday June 23rd. Thursday evening’s programme includes the Yacht Report Group and MTN Satellite Communications Western Barbecue (fancy dress) while the Spanish Paella and ‘Yacht Hop’ will take place on Friday night. Finally, the Prize-giving Evening will be held at Es Baluard Musuem, set high on the ancient City of Palma’s walls overlooking the harbour and the Bay of Palma on Saturday night.

The World Famous Red Sox, who played to the jubilant crowd at The Superyacht Cup in 2007 and again in 2009, will be looking for support from the budding musicians in the fleet. Participating crew (those with musical talent!) are invited to join the band on stage for a chance to perform with some legendary musicians.

Whilst the parties all focus on light-hearted fun, the racing is, as always, competitive; professional Race Officer Peter Craig will be overseeing the setting of race courses, starting procedures and race management. Once the individual ratings have been calculated by Jim Teeters and the start time set for each yacht, the game of ‘catch-up’ – known as Pursuit Racing – begins, where each yacht aims to overtake as many other yachts as possible to cross the finish line first.

The most important aspect of this regatta is sailing safely; a safety separation zone of 40m between yachts at all times on the race course is critical to avoid collision and the Superyacht Racing Protocol will be strictly enforced. The Captain/Tactician/Safety Officers Briefings play a very important role, presenting the superyacht racing protocol (racing rules) however, as always, participating within the ‘Spirit of the event’ is the over-riding consideration.

Ensuring that the action on the race course can be closely followed, official event supplier J Craft will provide their 12-meter Torpedo powerboat as a VIP spectator boat.

Sailing Yacht entries so far for the 2010 Regatta: 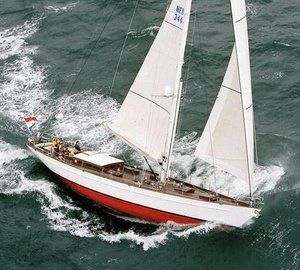 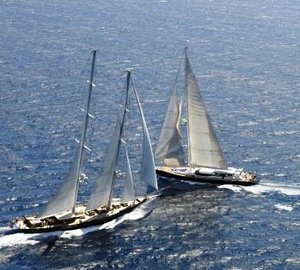 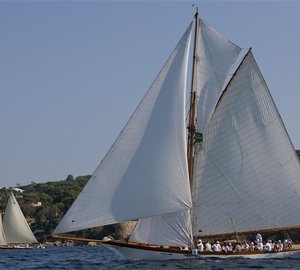 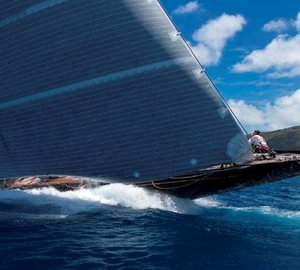 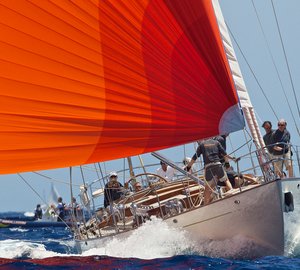