Dutch shipyard Zeelander Yachts has announced at the Fort Lauderdale International Boat Show (FLIBS) that construction is now underway on the motor yacht Z72 which will replace the Z55 motor yacht as its new flagship. 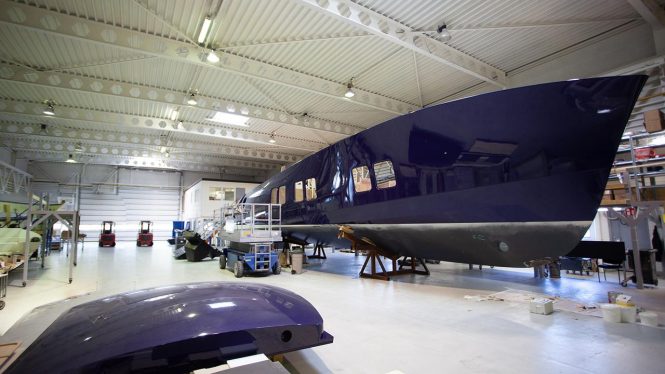 The shipyard will be responsible for the interior styling and is collaborating with Cor D. Rover to produce the exterior styling for the 22m/72ft Z72, retaining the shipyard’s characteristic styling with an S-shaped deck line for a wider stern and more curved surfaces for performance and on-trend styling. The beam of 6m/19.6ft will create large social areas inside and out, further enhanced by large windows in the hull and superstructure for bright accommodation and shared living areas. A large swim platform will create a sunbathing area beside the water where the group can also spread out with the water toys.

Three large cabins consisting of a master suite and two double cabins will accommodate up to six guests, and for power, triple Volvo Penta IPS engines allow for a top speed of 40 knots. 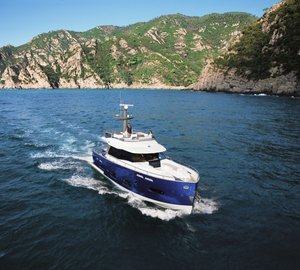 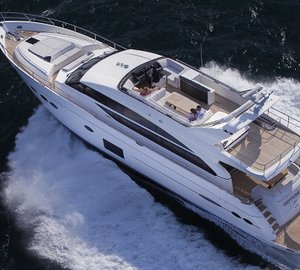 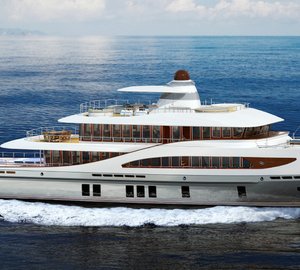 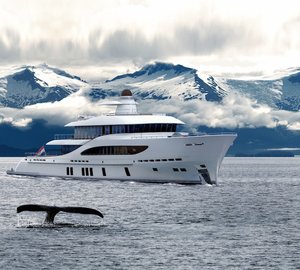