Just two months ago, Bill was honored with the prestigious Leadership Award by the International Superyacht Society (ISS), recognized by his peers for his outstanding contributions to the standards, prestige and character of the luxury yachting industry. Although he was unable to travel to accept the award in person, he was deeply moved by this tribute.

Born in Greenwich, Connecticut on June 9, 1955 to Dr. Michael Joseph and Kathleen Holman Langan, Bill competed in most of the major ocean sailing races around the world. Starting in the sport on Long Island Sound at age 10, he was proud to have participated in 20 consecutive Newport Bermuda Races, his first at age 15, and to eventually serve as the race’s Technical Director.

Bill graduated from Greenwich High School and Webb Institute with a BS in Naval Architecture and Marine Engineering. Following a student internship at Sparkman & Stephens, the New York-based yacht design and brokerage firm, he joined the design department there in 1978 as Chief Draftsman. Two years later, Olin Stephens named him Chief Designer, the position Olin himself held for 50 years.

Bill’s early work with S & S included project management of the 12-meter yacht Freedom that won the America’s Cup race of 1980. In preparation for the 1987 America’s Cup challenge, Bill was chosen as designer for the America II campaign sponsored by the New York Yacht Club. 1987 marked the last time 12-meter yachts would compete in the America’s Cup, and with that change Bill decided to concentrate the firm’s business on luxury sailing yachts over 75 feet. Over the course of 20 years with S & S, Bill was responsible for over 300 individual designs.

In 1994, Bill participated in the expedition, headed by former US Secretary of the Treasury William Simon that navigated the icy conditions of the Northwest Passage from Alaska to Greenland. Bill redesigned, refitted and strengthened Simon’s yacht, the 175-foot explorer yacht Itasca, to make Simon’s dream journey a reality. 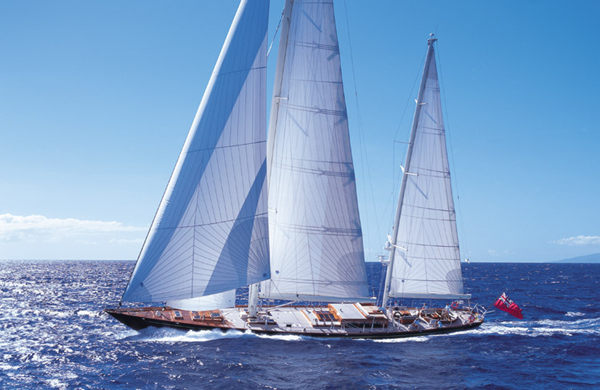 In 1998, Bill fulfilled his own dream to found Langan Design Associates, Inc. of Newport, Rhode Island, and settled his family in Jamestown. With Bill at the helm, his firm completed over 40 designs, each unique, but all of them timeless in style, with attention to craftsmanship, advanced technology, and seaworthiness. His design vision was well received starting with his first design, the 130-foot ketch sailing yacht Victoria of Strathearn , that won design awards from both ShowBoats International and the ISS.

Later designs include superyacht EOS , a 305-foot 3-masted schooner, the largest private sailing yacht in the world to date. Bill encouraged his wife to start her own firm, Candace Langan Interior Decoration, specializing in yacht interiors. Their most recent collaboration, Calliope, a 42-meter motor yacht, is featured in the December issue of Yacht International.

Bill was a member of Conanicut Yacht Club in Jamestown, New York Yacht Club, and the Storm Trysail Club. He served as Chairman of the Cruising Club of America Technical Committee for over 12 years.

A memorial service will be held on Saturday, January 8 at 2 pm at St. Matthew’s Episcopal Church in Jamestown, where Bill and his family are members. Following the church service, there will be a reception at the Conanicut Yacht Club. 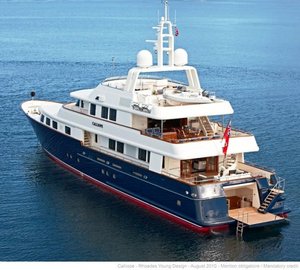 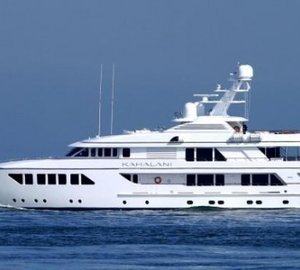 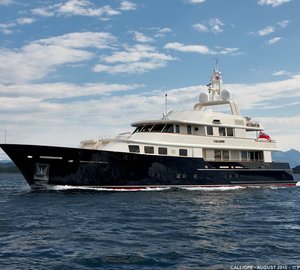 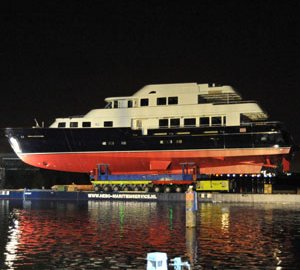 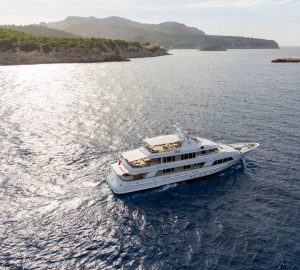 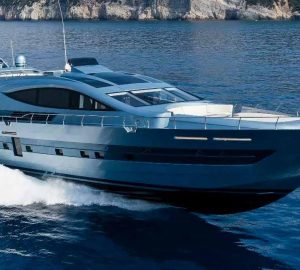 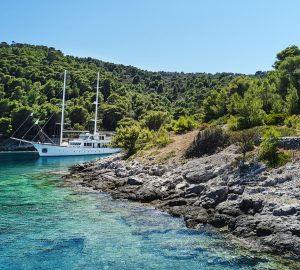