Due to be launched in June 2012, the 46m motor yacht Vulcan is a magnificent ...
Browse News Section

Due to be launched in June 2012, the 46m motor yacht Vulcan is a magnificent resin-infused vessel at the final stage of construction by the well known Turkish builder Vicem Yachts. The largest vessel from the Vicem’s Vision line, the Vulcan superyacht boasts naval architecture by Frank Mulder, while her elegant interior is by Art-Line Interiors.

Below is a video of the Vicem superyacht Vulcan during her construction. 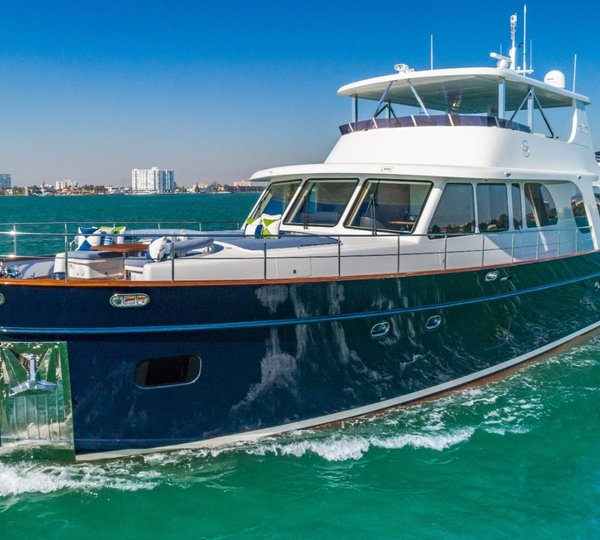 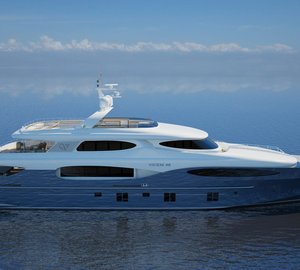 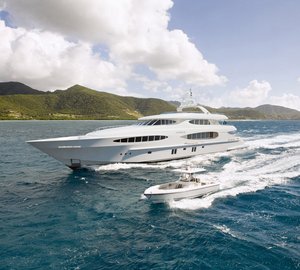 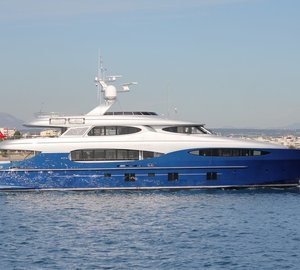