Situated in a popular yacht charter destination – the Bahamas, including ...
Browse News Section

Situated in a popular yacht charter destination – the Bahamas, including 700 islands sweeping across 500 miles of open ocean, Bimini has become a media darling in 2011, as a large number of journalists from around the world have re-discovered this tiny island in the stream. 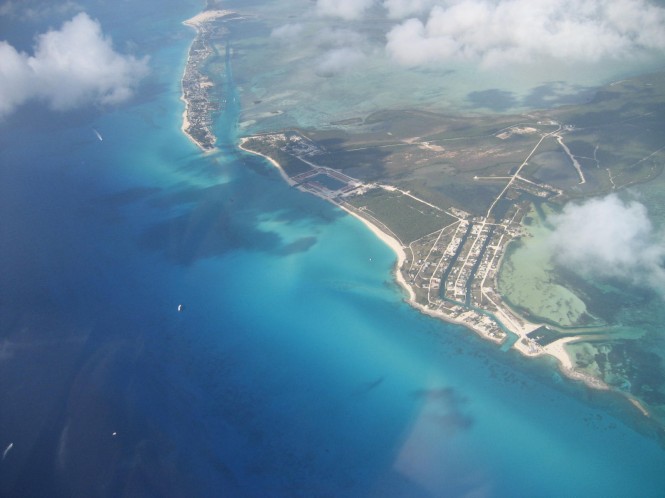 The Island of Bimini, Bahamas

At the forefront of the news surrounding Bimini in 2011, was the successful re-opening of the historic Big Game Club, a legendary 51-room fishing resort, fully renovated and repositioned as a Guy Harvey Outpost Resort and Marina. Dr. Harvey, known internationally for his marine wildlife art and conservation initiatives, and his Outpost Resorts partners, drove home the message that not only was one of the most legendary offshore angling outposts of all time back in operation, it was also re-inventing itself in a tourism market, where eco-systems and bio-diversity are considerations when promoting traditional pursuits such as fishing, diving and boating. 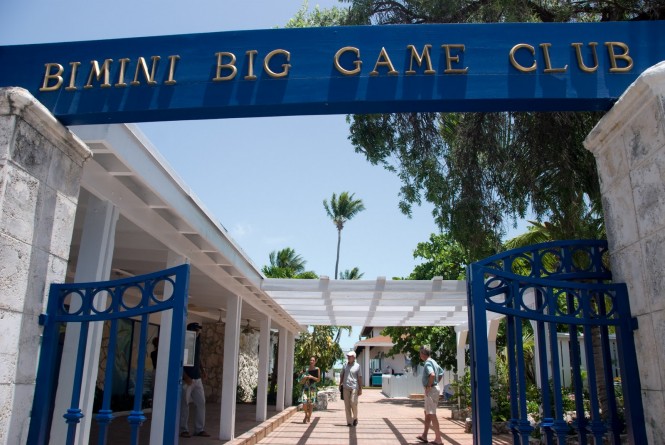 “In addition to dozens of traditional sport fishing and diving media, the Big Game Club’s return and Bimini´s ever-intriguing storylines drew travel journalists from Switzerland, Spain, Canada and the Netherlands and several US based television news and cable TV operations, we even had the Food Channel here doing a piece on Lionfish, which we catch, prepare and serve in our dining room,” said Michael Weber, General Manager of the Big Game Club.

“We also successfully returned to tournament fishing with the launch of the First Annual Billfish Invitational last May as well as hosting events with Hatteras and Bertram Yachts, which celebrated their 50th anniversary here.”

As the result of the local publicity and Bahamas Tourism Board promotions, according to Weber, guest visits are improving and a new wave of tourism interest in Bimini is beginning to build. Bahamas out-island tourism, according to reports through October 2011, showed visitor numbers were up 13% year-to-date. 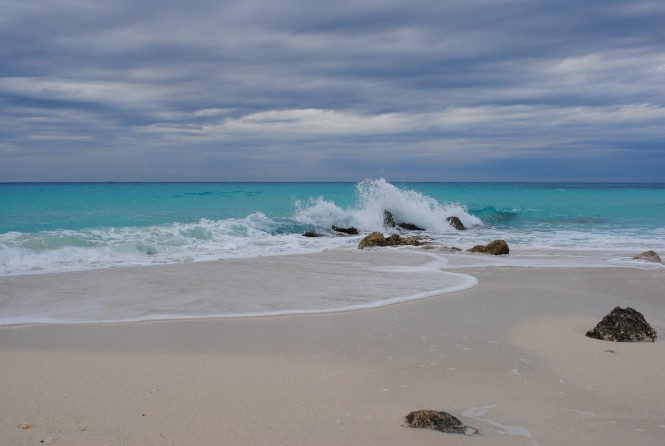 The Big Game Club is continuing to build its own tourism focused base in 2012, promoting its traditional water sports activities along with a new push for meetings, weddings and group related programs.

Weber said the recent completion of the Gulfstream Conference Center and Hemingway´s Rum Bar & Social Lounge will be heavily promoted as a convenient out-island venue for corporate, scientific and social group events.

Inspired by the renewed public interest, airlift into Bimini continues to improve into 2012. 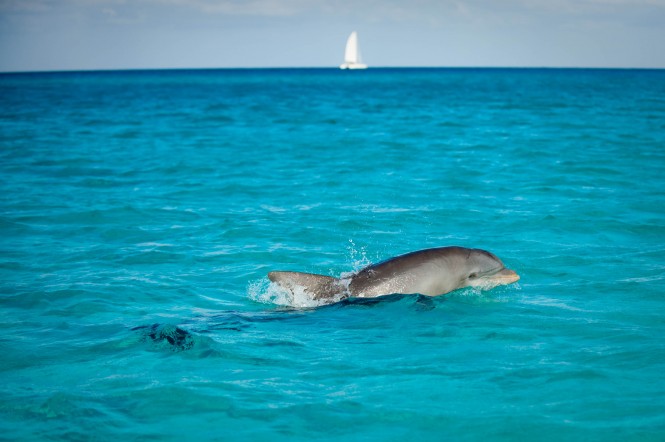 Free diving with dolphins in Bimini

Bimini has scheduled air access by several carriers including:

Silver Airways Corp, a new regional carrier launched with assets from the former Gulfstream International Airlines, (the code sharing partner of Continental/United) has acquired a new aircraft (34-seat Saab 340), which should be in service by February/March 2012. At present Silver has increased their frequency to two flights daily from Fort Lauderdale.

Tropic Ocean Airways is the newest member to the Big Game Club offering seaplane service to Bimini from Fort Lauderdale Sheltair  on a charter basis and as a scheduled carrier in March.

For scheduling flights, Weber said its recommended to use the Outpost Travel Concierge Service through the Big Game Club’s reservation office:

Attracting the bulk of travelers to Bimini, according to Weber, will be the traditional blue water angling, backcountry fly fishing and diving pursuits offered at the Bimini Big Game Club and other properties.

“New for 2012, we hope to add water sports activities such as kayaking and kayak nature tours, kite-boarding and instruction and paddle boards,” Weber added.

As for the more traditional pursuits:

Located on the main navigation channel in Bimini Bay, The Big Game Club provides a 75-slip marina capable of accommodating yachts up to 145 feet in length. Boaters crossing the stream to Bimini and The Big Game are asked to call the US Marina Reservations Office to arrange for slip accommodations and confirm other special requirements.

“Bimini has no shortage of great dive sites: Reefs, Wrecks, Walls, Drift Dives, our famous Atlantis Road and a truly amazing Wild Dolphin Encounter – you name it,” said Watson.  “And did I mention, Shark Encounters?” he asks with a grin.

As for future dive sites, an effort currently is underway to sink the tugboat, Manatee, south of Turtle Rocks to make a good dive site in prevailing northeasterly winds. The Manatee is currently docked in South Bimini.

Please contact CharterWorld - the luxury yacht charter specialist - for more on superyacht news item "New tourism opportunities in Bimini thanks to the return of the Legendary Big Game Club". 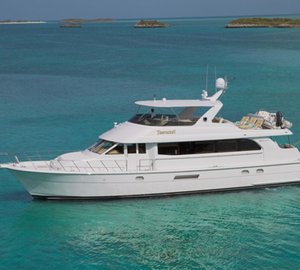 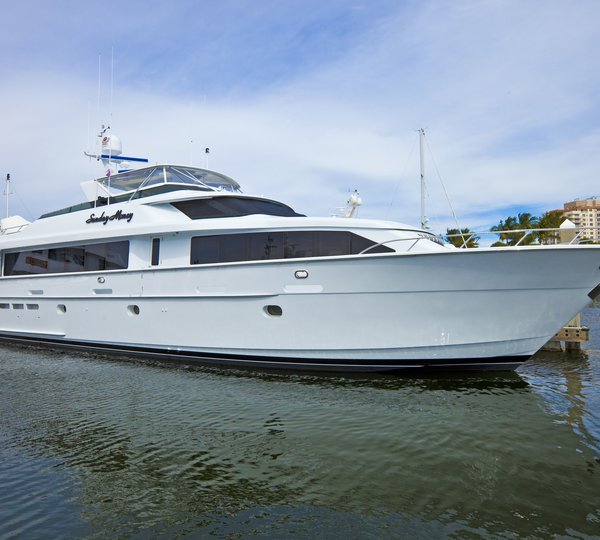 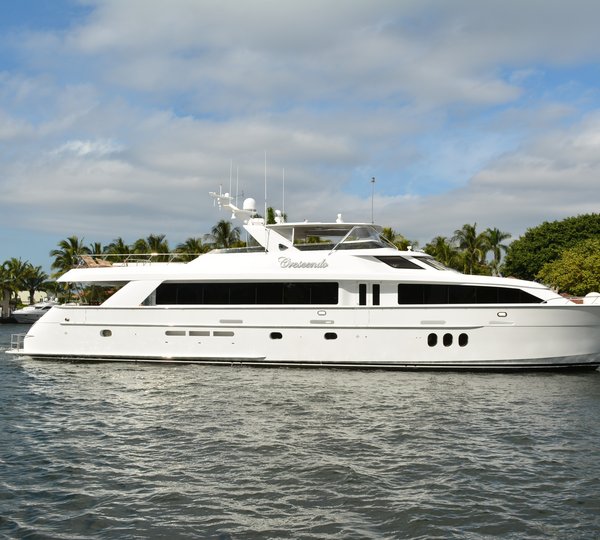 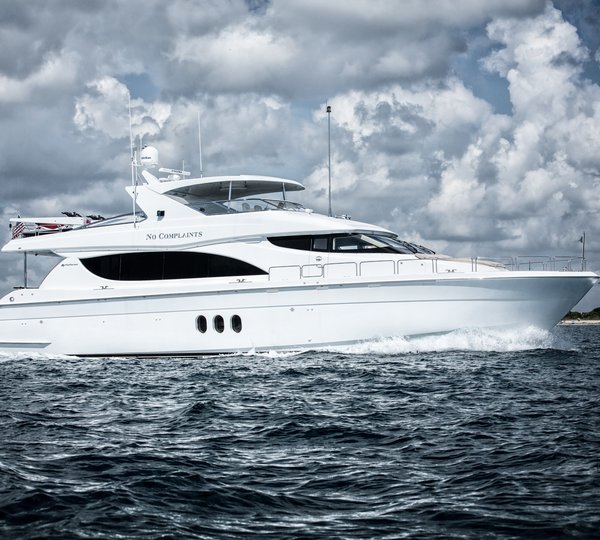 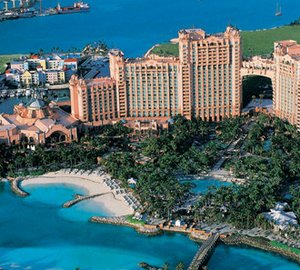 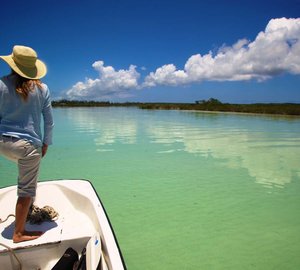