This summer’s ‘must have’ tickets for The America’s Cup World Series, ...
Browse News Section

This summer’s ‘must have’ tickets for The America’s Cup World Series, Portsmouth are now officially available. Fans as well as spectators are invited to book their place now to avoid disappointment with event organisers already receiving a large number of ticket and hospitality inquires. 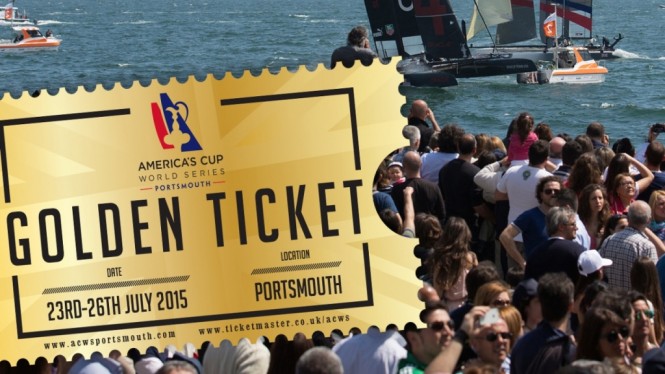 “Our goal to bring the America’s Cup home to Great Britain starts this summer and it will be fantastic to compete on our home waters in Portsmouth at the start of that journey,” said Ben Ainslie, the team principal and skipper of Ben Ainslie Racing, the home team for the Portsmouth event. 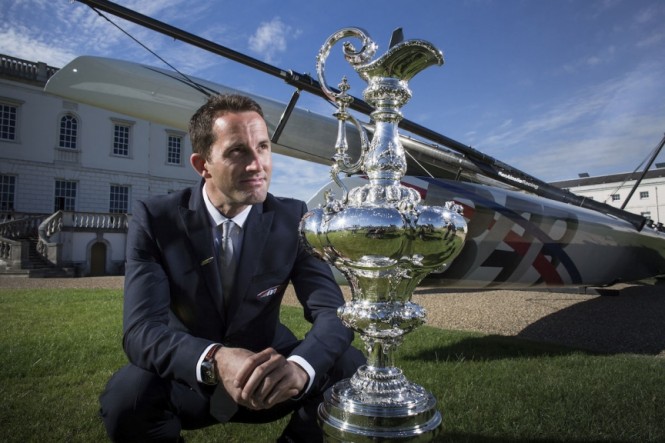 Ben Ainslie Racing square up to the challenge of the America’s Cup.
Photo: Mark Lloyd

“The America’s Cup World Series event will provide a fantastic spectator experience with the teams battling it out literally meters away from the shore. I’ve experienced the close-to-shore British crowd during the London 2012 Olympics and it pushed me that little bit harder. In July, we will be competing against the world’s best America’s Cup teams and to have that home crowd supporting us will drive the team on.” 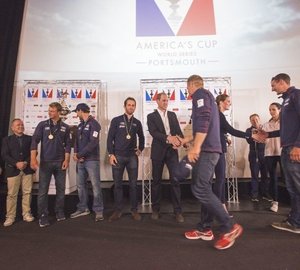 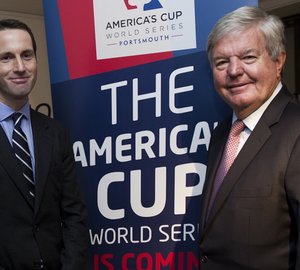 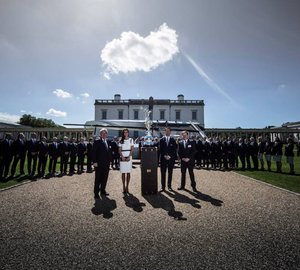 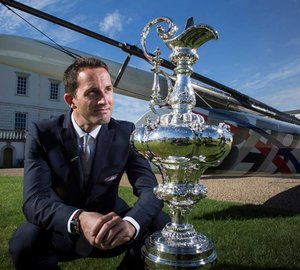