P.B. Behage, the Dutch superyacht desginer, have unveiled their new 44 metre superyacht design for a classic superyacht, under the project name Project Nostalgic.

Project Nostalgic is a long range superyacht (5000 nm) designed for cruising in luxury. She will accommodate up to 10 guest, with a large owner’s stateroom on the main deck, including a large walk-in wardrobe and a stunning bathroom, featuring a king sized bathtub. On the lower deck, on the other hand, there are four large size guest cabins, two of them twins and two doubles.

An extensive main saloon can be found on the main deck with a separate formal dining room.  On the bridge deck there is another large, less formal salon, as well as the ship’s office and captain’s cabin. The bridge deck aft stores two tenders. The sundeck incorporates a Spa Pool forward with several sun-pads and sun loungers.

One of the most interesting features of this P.B. Behage Project Nostalgic yacht are the exterior stairs, leading to the upper aft deck and the sun deck. They are situated on the centerline of the yacht. Built in seating is featured on the aft deck against the aft bulwarks of the traditionally rounded stern.

CharterWorld has many similar yachts for charter, please feel free to email us for more information. 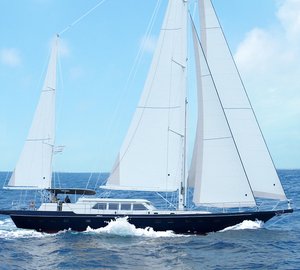 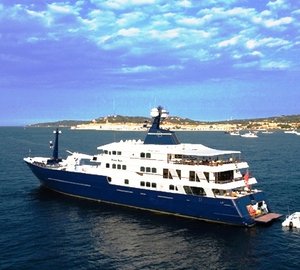 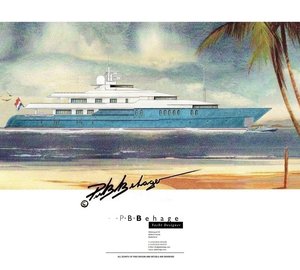 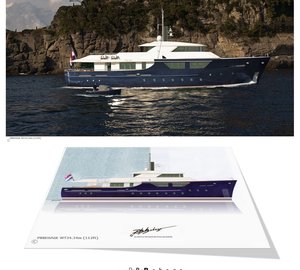 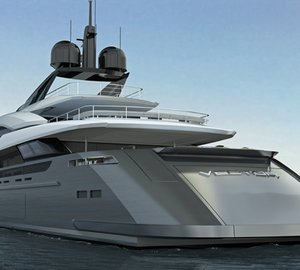