Demonstrating the strategic importance of the Brazilian market for the ...
Browse News Section

Demonstrating the strategic importance of the Brazilian market for the international growth of the Azimut Benetti Group, an ambassador for Made in Italy throughout the world, the wholly owned production site Azimut do Brazil, situated in the State of Santa Catarina and formed under local law in 2010, was created following the luxury yacht builder’s presence through a licensing agreement for over twenty years in the Brazilian market and after selling more than 500 yachts. 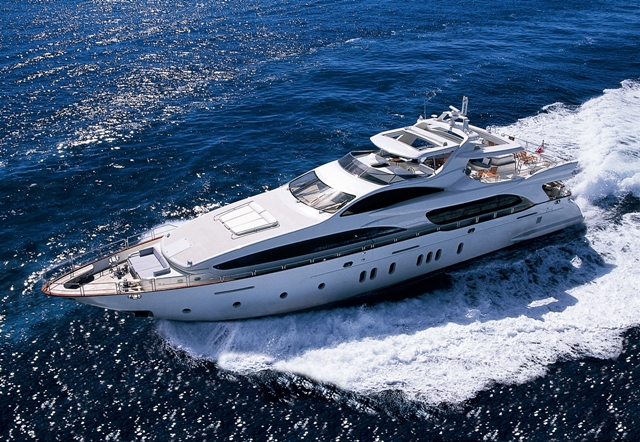 As from today, the Azimut do Brazil team is pleased to announce the appointment of Davide Breviglieri as its new Managing Director. He will report directly to Paolo Casani, CEO of the Business Line Yachts division.

Davide Breviglieri, 45, has lived in Brazil for twelve years and gained invaluable experience with some of the most important Italian multinational companies, enabling him to mature an in-depth understanding of the workings of the Brazilian market.

Davide Breviglieri will work alongside Felipe Berra, whose existing responsibilities as supervisor of industrial operations and the supply chain have been stepped up. The new team is to be completed with the arrival of a new CFO, Henrique Toledo, with fifteen years professional experience in the Finance sector.

The new team will be responsible for developing production, expertise and synergy between the Italian and Brazilian companies as well as doubling production each year for the next three years. The team aims to reach an average output of 100 yachts a year. 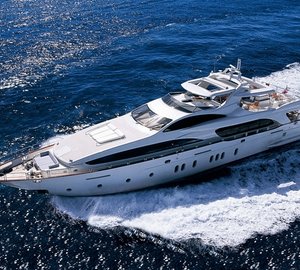 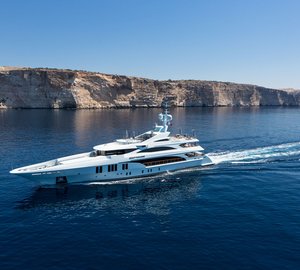 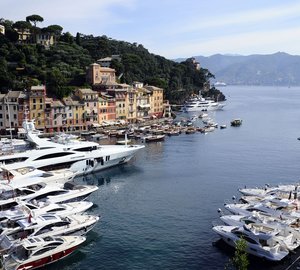