The Isle of Wight-based superyacht specialist Bjorn Johansson Design, announced it ceased trading as from August 1 2011, after 10 years in business.

As many in the industry will know, the company’s founder, Björn Johansson, tragically died in January 2008. The directors decided to honour Björn’s memory – and the contracts his unique talents had won – by continuing the business. To this end, they were fortunate enough to retain the services of the team, particularly Andy Ferguson, and with the support of the rest of the Sunrays team, set to work delivering Björn’s first design to reach build stage – Oceanco superyacht Sunrays.  Other design commitments were also met. 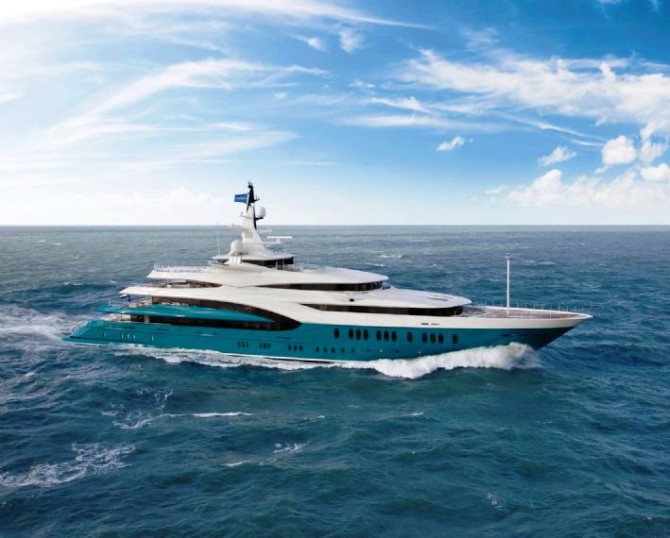 Sally Johansson, BJD’s managing director, noted: “We achieved what we set out to do after losing Björn, in ensuring we were fully involved in the team that delivered Sunrays and that the exterior styling integrity was adhered to.”

Sally added: “We would like to thank all those who have supported us particularly over the last three years. We are immensely proud of what Björn achieved in his too-short life, and proud of the team that managed to carry his vision forward.” 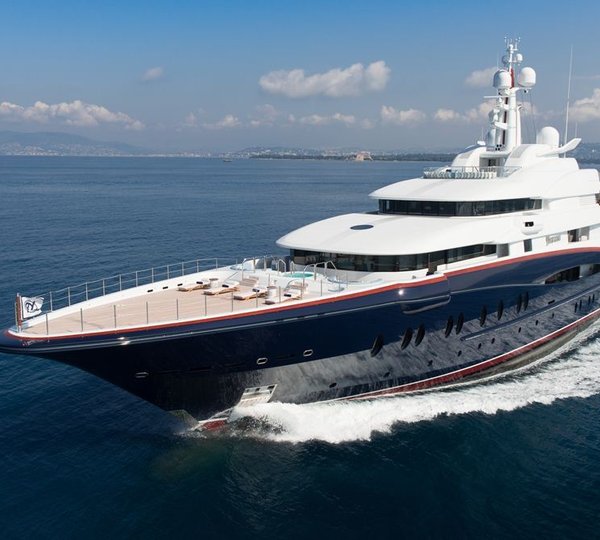 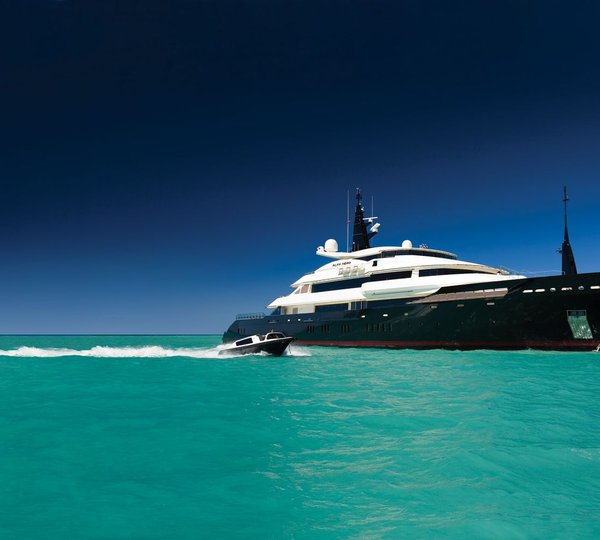 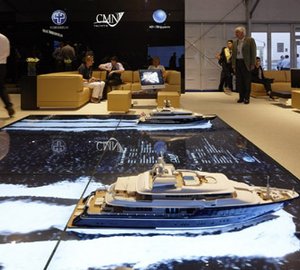