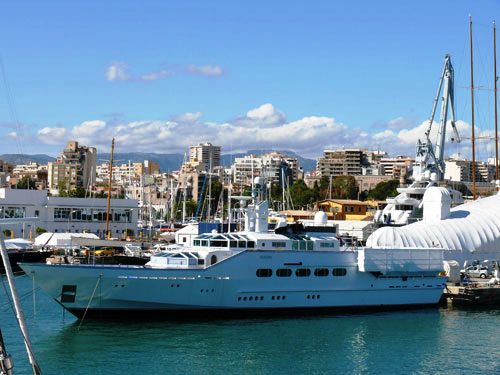 It took many months of careful project preparation with the owner, designer, captain and the shipyard all involved in the refit project on motoryacht Paraiso.

Instead of carrying out a W5 service on existing MTU 538 main engines, Astilleros de Mallorca opened her Port side hull and replaced these with new and more economic MTU 4000 V12 engines with 1045Kw each, through the opening in the side of the hull. Motor yacht Paraiso is expected to have a maximum speed of approximately 18 knots and a cruising speed of around 14-15 knots and will meet the emission standards in Europe and USA. The generators are also being rebuilt and all audiovisual equipment is being renewed.

The aft sun deck area has been gutted and the heavy tender crane system and tenders have been removed and replaced with a single RIB tender and a hydraulic crane, freeing up the entire upper aft deck for al fresco dining, entertainment or sunbathing. Motor yacht Paraiso’s large fore deck bow area is also undergoing major work, where she will receive a new lounge and sunbathing area with Spa Pool.

Some parts of the interiors and the soft furnishings have also been replaced with modern Bannenberg & Rowell Design.

The delivery of superyacht Paraiso is planned for the end of 2010. 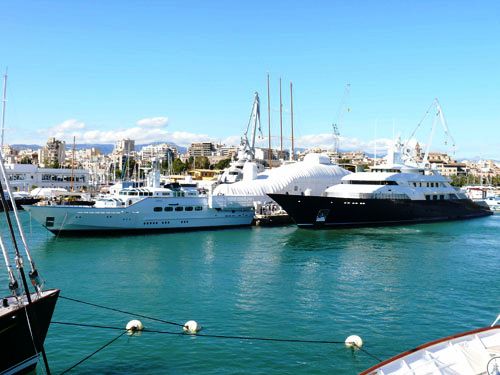 Feadship motor yacht Paraiso alongside motor yacht Limitless – One of a number of yachts also in the Astilleros de Mallorca yard for refit work. 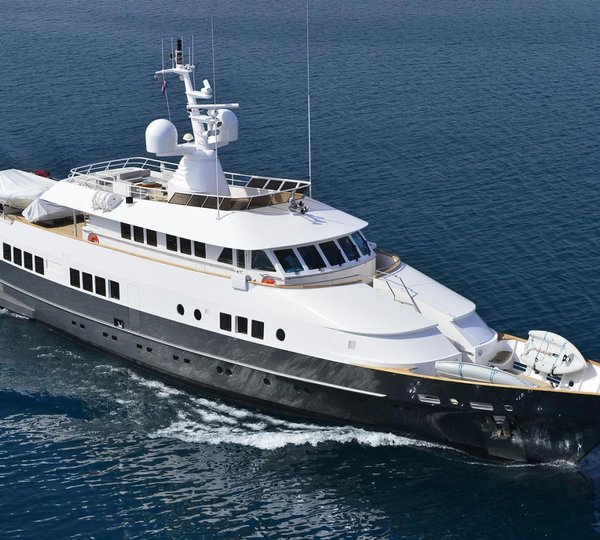 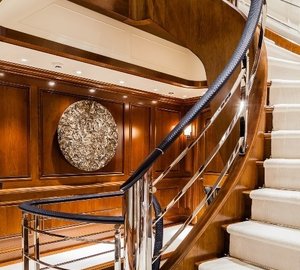 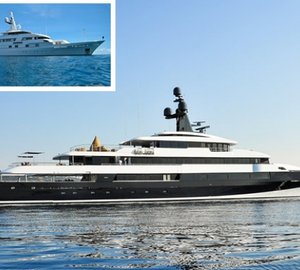 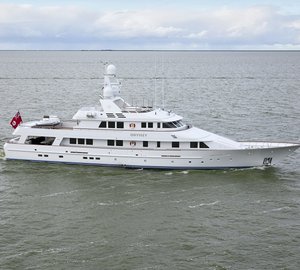 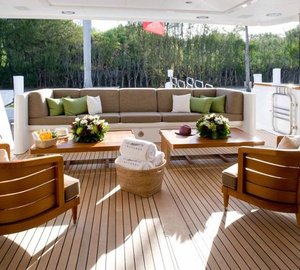