Taken place in the popular Mediterranean yacht charter destination – Palma in Spain from last Wednesday to Saturday, the recently concluded Superyacht Cup Palma 2014 was attended by 26 top sailing yachts from around the world. The fleet of giants comprised five jewels built by the Claasen shipyard, namely charter yacht Atalante, Heartbeat, sailing yacht Lionheart, Drumfire and luxury yacht Firefly. All five performed exceptionally well in the fabulous location of the Bay of Palma as the crews were pushed to their limit in a series of amazingly exciting and extraordinarily close races. 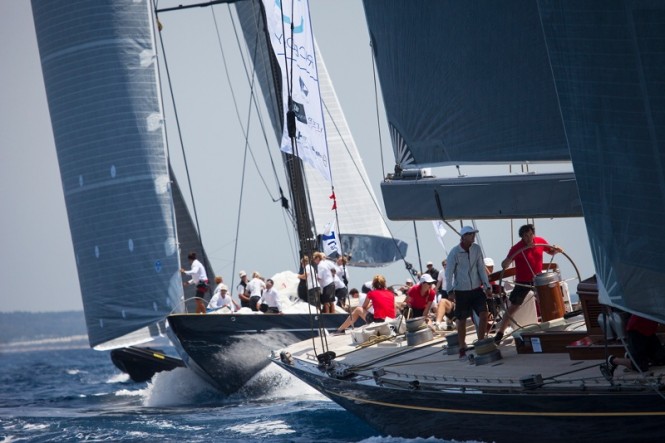 The fierceness of the competition makes it all the more admirable to report that Lionheart and Heartbeat yachts both came out top in their class. Lionheart won two of the four J-class races outright and shared the King’s 100 Guinea Cup with superyacht Hanuman on another. Luxury yacht Heartbeat won Class 3, coming first in two races and second in the other. 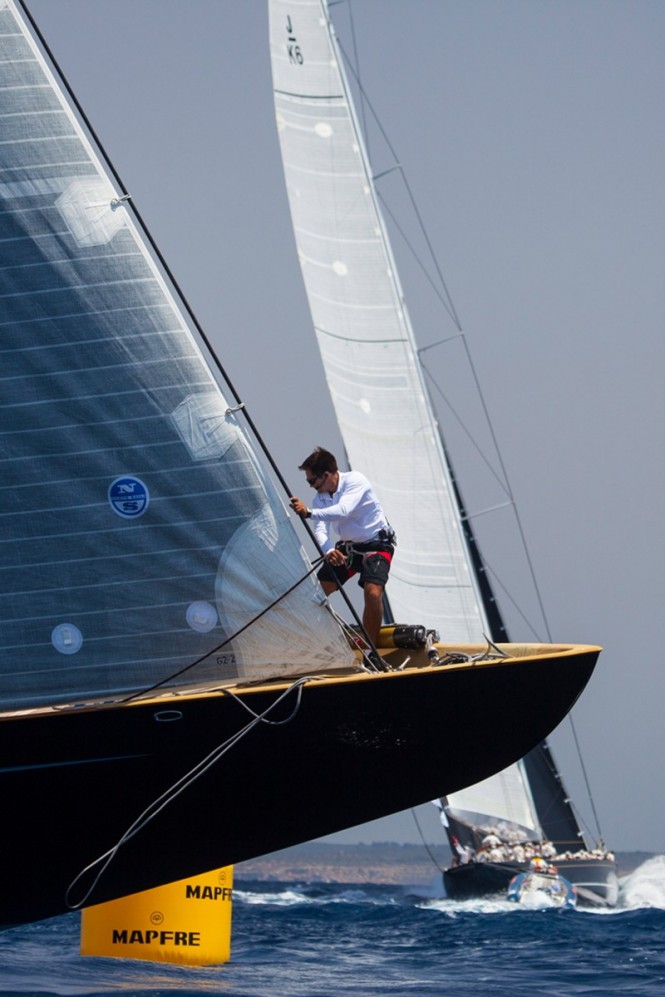 Sailing yacht Drumfire was third in Class 3 and Atalante yacht sixth, while Firefly came sixth in Class 1. With such small margins of victory, all our yachts can be delighted with their performance and we congratulate the owners, the crews and designer Andre Hoek!

Classen Shipyards has released a short video to capture a flavour of this successful four-day event in the stunning Palma yacht holiday location.