This year’s 4th edition of the Superyacht Challenge Antigua was marked by ...
Browse News Section

This year’s 4th edition of the Superyacht Challenge Antigua was marked by a dramatic finale, due to lighter shifty conditions. The overall winner was decided on the last leg of the final race and by just two seconds. 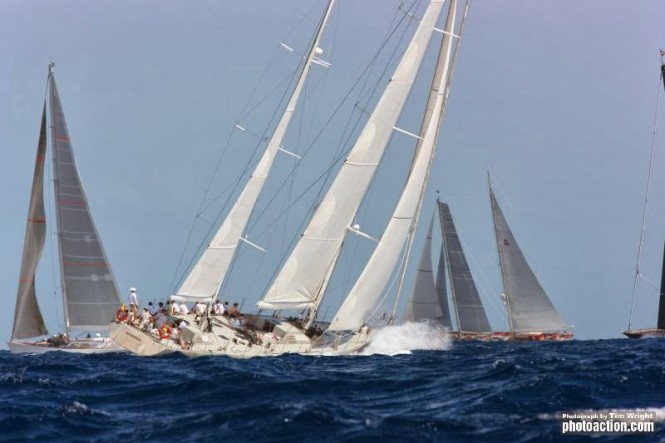 Superyacht Unfurled nailed the pin end of the line with just a second to spare, the German Frers 112′ sloop was at full pace and the crew knew they had a chance of overall victory. Before the final six mile beat, Unfurled was up to fourth in pursuit of the leaders and played the current in Rendezvous Bay to great effect to stay in touch with the bigger, more powerful yachts and take the lead. A smart, tack bare away set, at Nelsons and Unfurled extended the lead and managed to hold off the chasing pack. Unfurled took the gun and then had to wait for the time correction to be factored in, the result was astonishing. The Superyacht Challenge Antigua delivered one of the closest finishes in the history of superyacht racing.

126′ Schooner Gloria finished the regatta in style scoring their second bullet to elevate the team into third overall, but only just, Gloria was tied on points with 180′ Hoek designed ketch Marie. Gloria took the podium place ahead of Marie by virtue of two first places in the regatta.

182′ Dykstra Schooner Adela was runner up to Gloria in Race 4, assuring the the Adela team of second place overall, just a point ahead of both Marie and Gloria. In the last race, Adela beat Unfurled by just 2 seconds after time correction. Significantly if Unfurled had beaten Adela, the 112′ sloop would have tied for an overall victory for the regatta. However, the overall winner of the 4th edition of the Superyacht Challenge Antigua was the 102′ Ketch Marama by a single point from Unfurled.

The Superyacht Challenge Antigua Prize Giving was held at the Copper and Lumber Store in Nelson’s Dockyard and true to the event’s traditions there was not much pomp or ceremony, just several hundred good natured, lovers of yachting, getting together for a big laugh and congratulating each winner as they went up to the stage.

The Superyacht Challenge Antigua has one clear objective; to provide all the facilities to stage an ideal event for an exclusive selection of yachts, where fair racing and good companionship are valued above all else.

The regatta will continue with a limited entry of 12-15 yachts depending on the type of vessels. This decision was made to ensure that the magnificent amenities available at Nelson’s Dockyard would comfortably host the event. Furthermore the event will have no title sponsorship, to ensure that the Superyacht Challenge Antigua will be held for the pure enjoyment of the participants without any conflict of interest with a third party.

Last year’s regatta was extremely well received by all who took part. Four races are scheduled over a 3-day weekend with social evenings ashore hosted by the Admiral’s Inn, English Harbour. 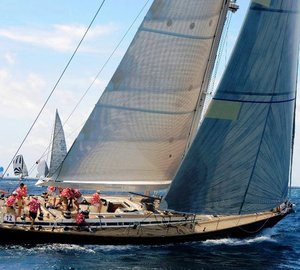 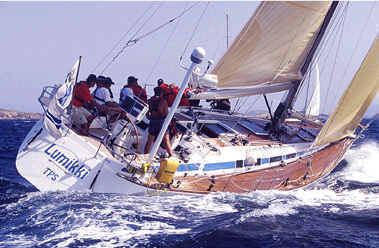 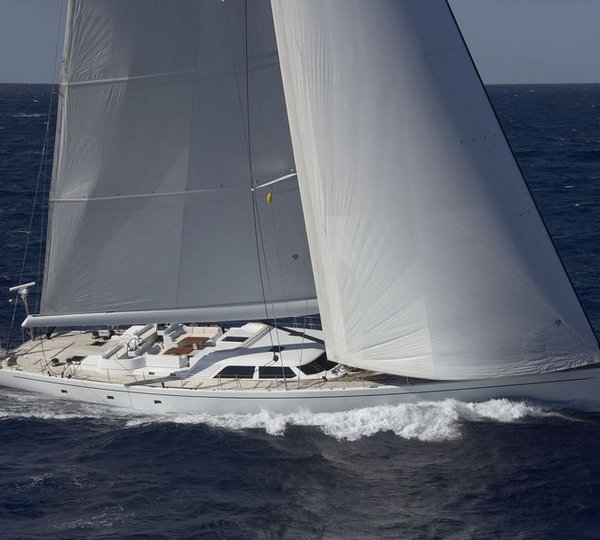 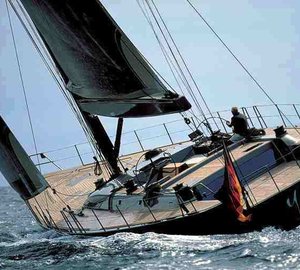 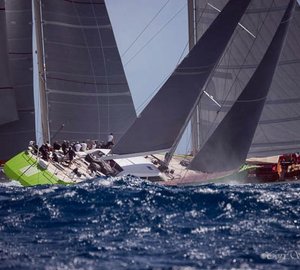