The leading British luxury yacht builder, Sunseeker, has celebrated one of the ...
Browse News Section

The leading British luxury yacht builder, Sunseeker, has celebrated one of the best ever London Boat Shows in the last three years. Visitors flocked to the impressive stand at London’s ExCel from all over the world to view the latest additions to the beautiful Sunseeker range. Orders have been taken throughout the range, including the striking 28 Metre Yacht as well as the breath-taking 40 Metre Yacht. 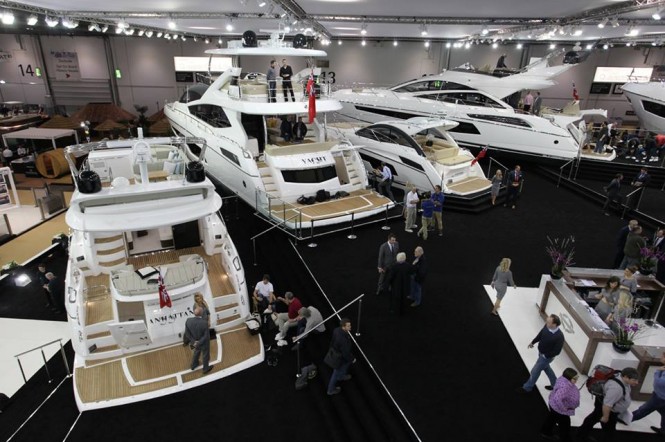 On the evening of Thursday 9th January 2014 at London Boat Show a select few of the most musically talented Sunseeker staff took to the stage to entertain guests and visitors to raise money for breast cancer clinical trials. 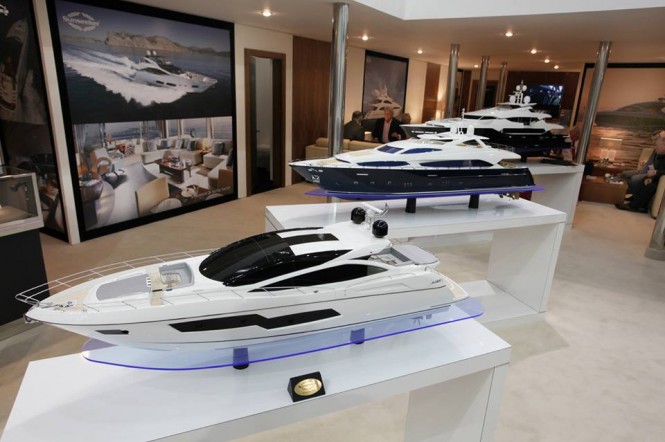 The impressive Sunseeker stand at the 2014 London Boat Show

The ‘Sunseeker Renegades’ made their world debut on the London stage and were joined by the talented Jodie Elms, alongside Elle and the Pocket Belles, who officially opened the Sunseeker stand with James Corden on Saturday, January 4. 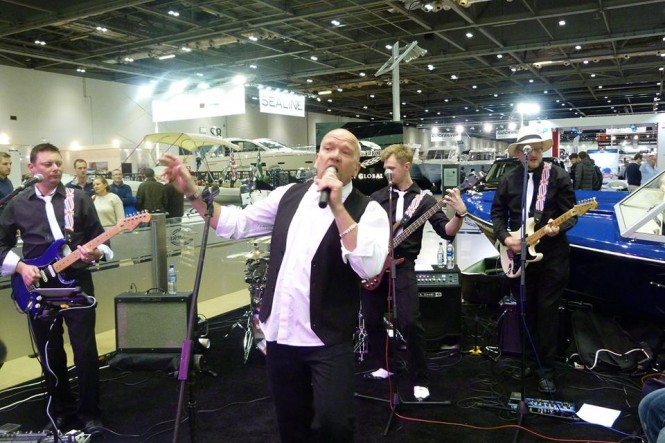 The Sunseeker band first formed following company-wide auditions earlier in the year and have been practising relentlessly in preparation for their first gig at London Boat Show.

Below is a choice of the stylish charter yachts built by Sunseeker. 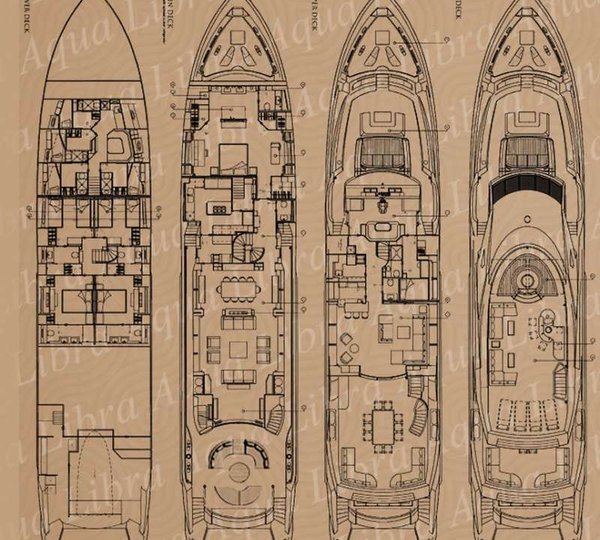 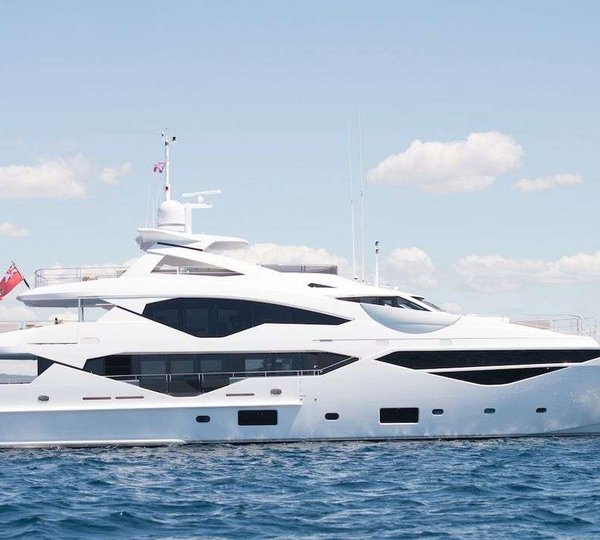 Offering two lounges, E-MOTION is was design with great socializing spaces in mind. There is a ... 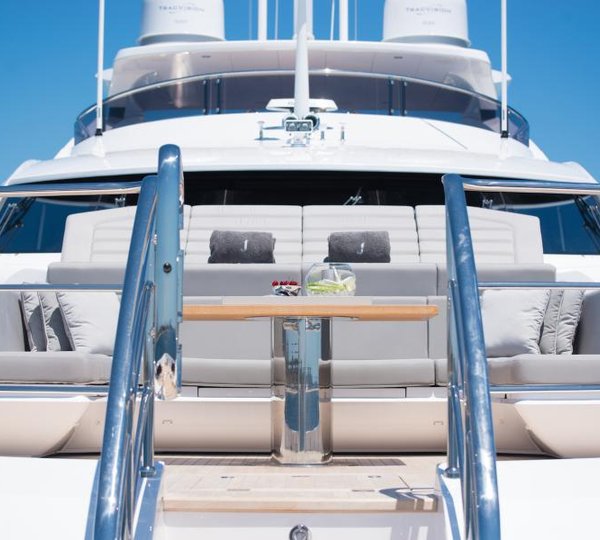 There is a magnificent master cabin, two double cabins and two convertible twin cabins, plus ... 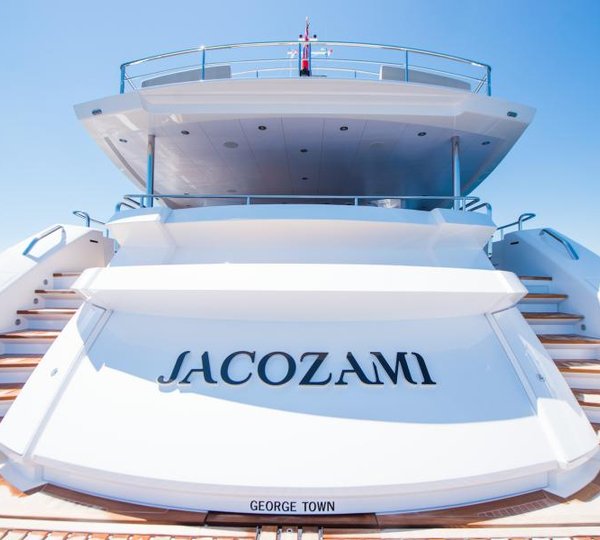 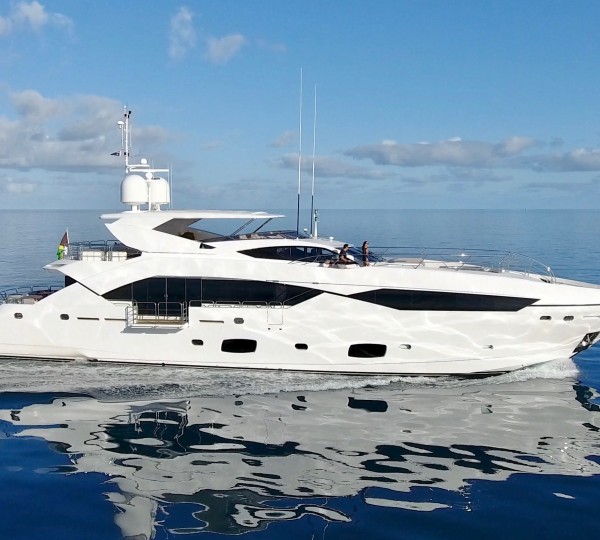 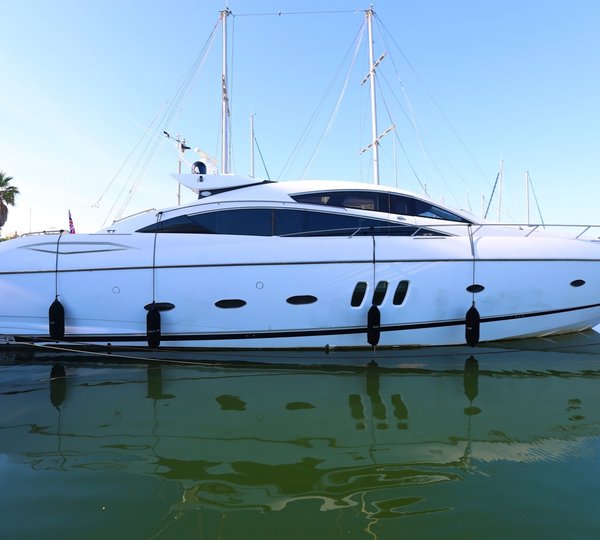