Hosted by the beautiful Nanny Cay Marina situated on a fabulous Caribbean island of Tortola, the 31th Annual BVI Charter Yacht Show took place from Sunday, November 4th until Friday, November 9th. Organized by Charter Yacht Society BVI, this popular four-day event marked the start of the Caribbean charter season, exhibiting some of the most spectacular catamarans, sailing yachts, as well as motor yachts that will be available for charter this winter. 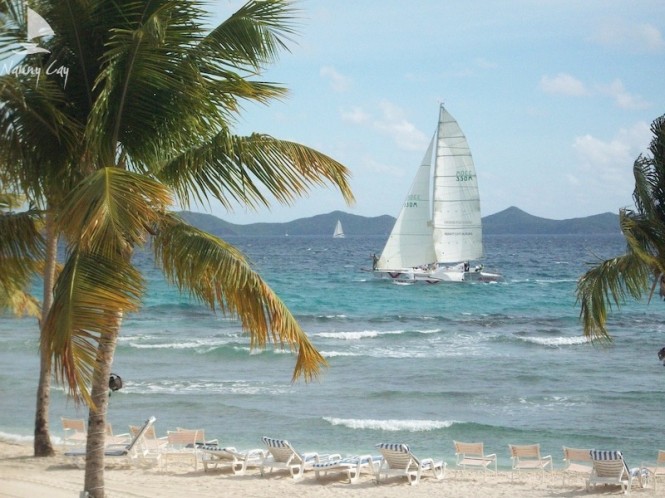 Sunday was “New Crew Orientation”, and registration kicked off Monday at the CYS registration desk between C and D dock. Captain Mulligan’s hosted the CYS AGM and crew social in the evening.

Tuesday was the official “Day One” and started with Broker Registration and then rolled into a New Broker Seminar with yacht viewings  of the approximately 90 crewed yachts throughout the day.  Opening Night festivities included a Vendor Village and a “How well do you Know your Mate” game show on the stage and beach.

Day two continued with yacht viewings and in the evening there was the “Travel the Nations: Yacht Hop” with tasty treats from countries around the world such as Mexico, Italy and Canada. Travellers visited a variety of “countries” with mock BVI Passports.

Day three kicked off early with a seminar on “Chartering in the Grenadines” for both brokers and crew, yacht viewing continued and the annual Culinary Contest took place through the day as well. The Governor hosted a reception at Government House in the evening.

One of the tasty desserts from last year's culinary competition

Friday saw the conclusion of the official proceedings but started with an Environmental Seminar Breakfast, yacht viewing continued throughout the day and the Show concluded with a Nanny Cay sponsored Broker & Crew Dinner Party in the evening where the Best of Show and Category winners were announced.

On Saturday, brokers were able to enjoy a daysail depending on yacht availability. 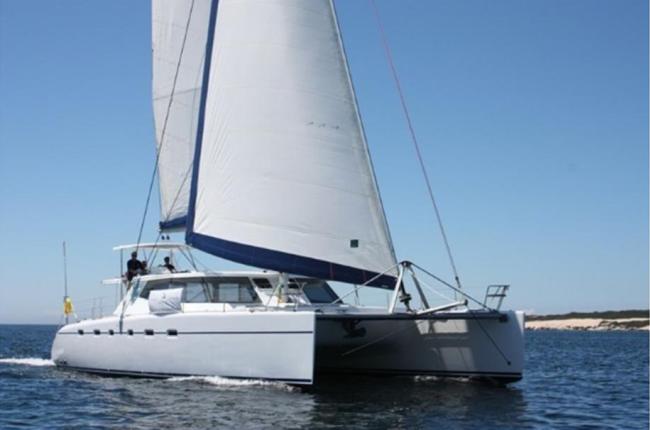 CYBA SAVE THE BLUE AWARD 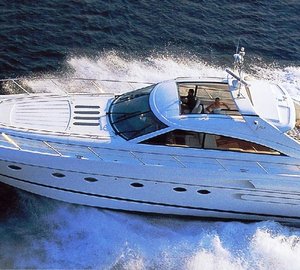 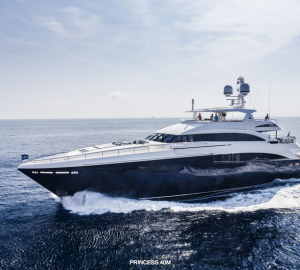 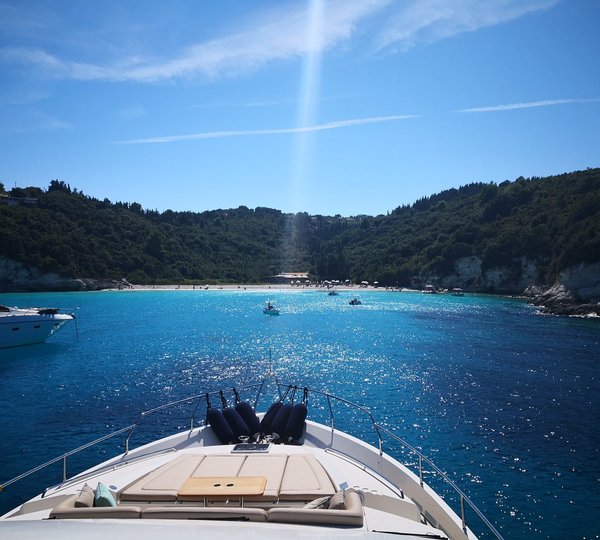 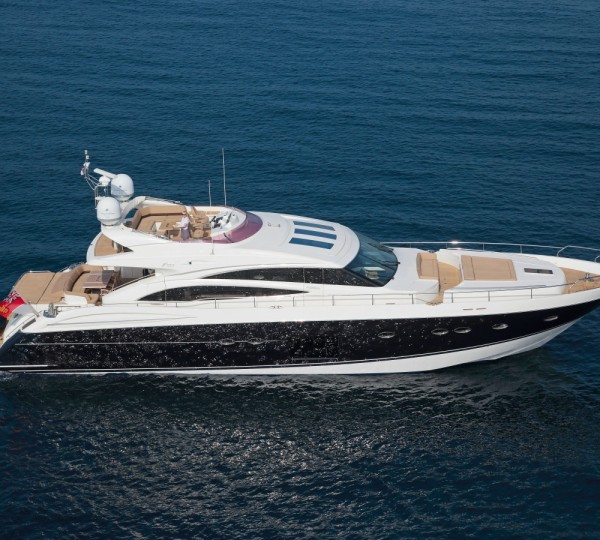 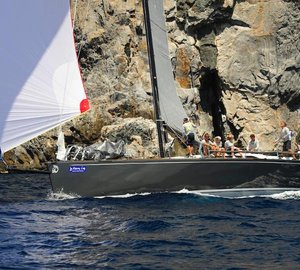 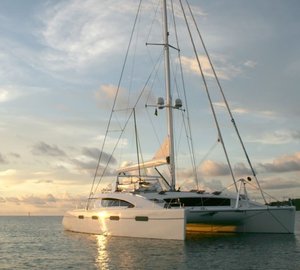