It has been a great start to 2016 for Custom Line, celebrating its 20th ...
Browse News Section

It has been a great start to 2016 for Custom Line, celebrating its 20th anniversary this year. The striking maxi yacht Navetta 28, jewel of the brand’s semi-displacement series, has won the 2016 Motor Boat Award in the ‘Custom Yacht’ category. The prestigious award was presented to the vessel during a gala dinner on January 11 at London’s Rosewood Hotel, as part of the 62nd edition of the London Boat Show, set to run until January 17. 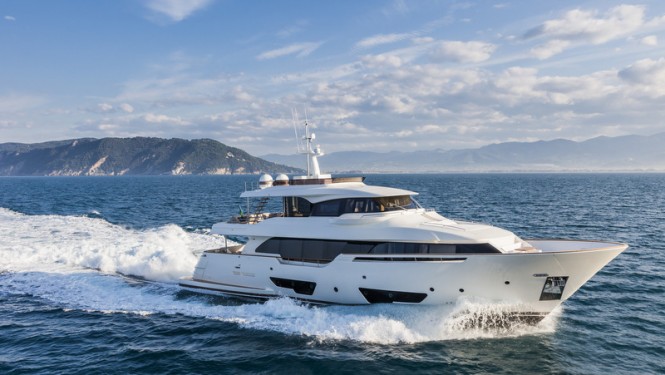 “We’re really pleased to begin the year of Custom Line’s 20th anniversary with this award that honours one of our most important yachts – commented Stefano de Vivo, Ferretti Group Chief Commercial Officer. This is true not only because the prize was given in Great Britain, home of many of our most important competitors and a country with a great nautical tradition and culture, but also because it is awarded by a jury of professionals who choose the winner after an exhaustive series of sea trials and after taking into account the technical, appearance and innovative features of each yacht. This victory also highlights the effectiveness of the design and build strategy that Custom Line has followed over the years, a strategy that has made it one of the most commercially successful brands on international markets.”

Custom Line Navetta 28 is thus continuing its remarkable run as the major player in her market segment, which she has enjoyed since her premiere at the 2014 Cannes Yachting Festival. Indeed, this beautiful vessel has been successful on every market where it has been introduced. From Europe to the Middle East all the way to Hong Kong, where the yacht debuted last October. 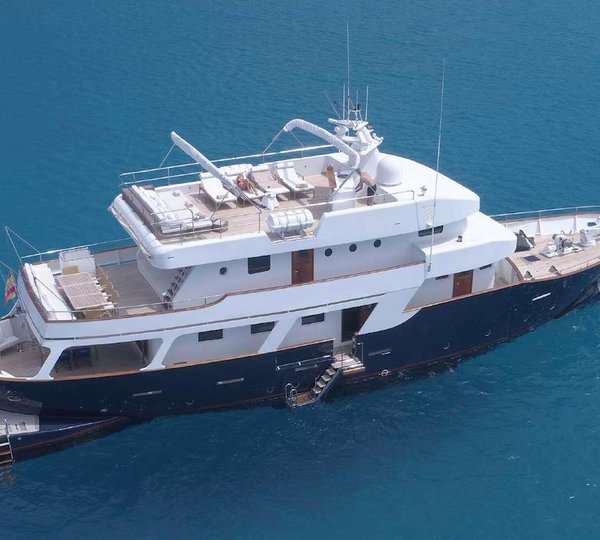 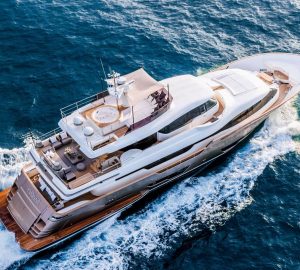 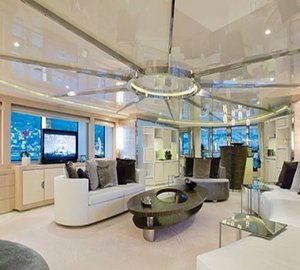 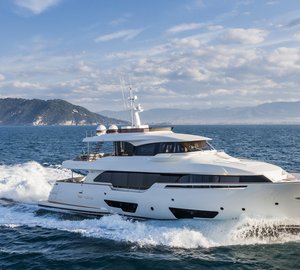