One of the winners at the recently held 2016 ShowBoats Design Awards is, ...
Browse News Section

One of the winners at the recently held 2016 ShowBoats Design Awards is, unsurprisingly, the striking 43M Sailing Yacht TOPAZ, which has received the Golden Neptune trophy for her Naval Architecture category, carried out by Andre Hoek. She was launched in 2015 by Holland Jachtbouw, to the original design by Frank Paine for the 1937 America’s Cup, while optimised to suit the current J Class Association Rules.

This very special vessel boasts a number of innovative features, which were created in-house at Holland Jachtbouw. These include a specialist below deck winch system for the spinnaker pole, an under deck fitted hydro-cylinder system for the mainsheet traveller and a smaller quadrant cable steering system fitting below the floor with optimised feedback from the helm. Furthermore, she is equipped with one of the most advanced hybrid power and propulsion systems built to date, developed by the engineers at HJB. 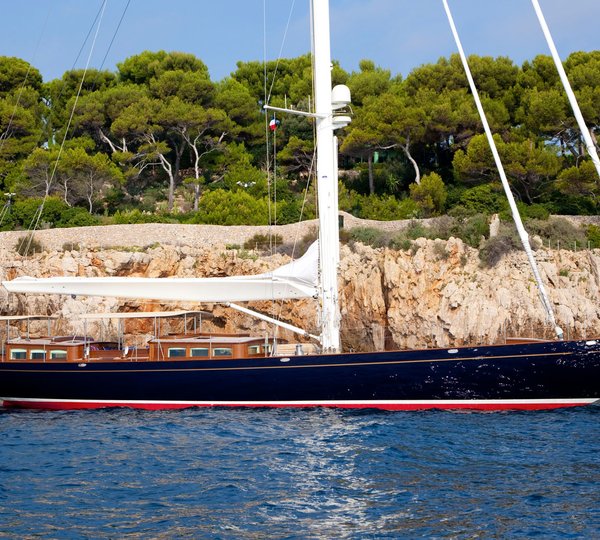 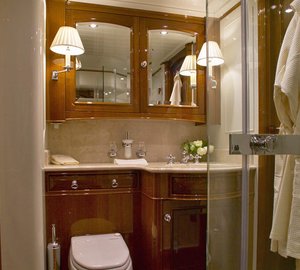