Visitors to the 2014 London Boat Show will have a unique chance to relive the ...
Browse News Section

Visitors to the 2014 London Boat Show will have a unique chance to relive the excitement and spirit of this year’s America’s Cup by getting up close to Sir Ben Ainslie and his legendary AC45 catamaran. The 60th edition of the event will host the four times Olympic gold medallist as well as America’s Cup winner, with his J.P.Morgan BAR AC45 catamaran joining the best of British manufacturing and world renowned brands from 4 – 12 January 2014. 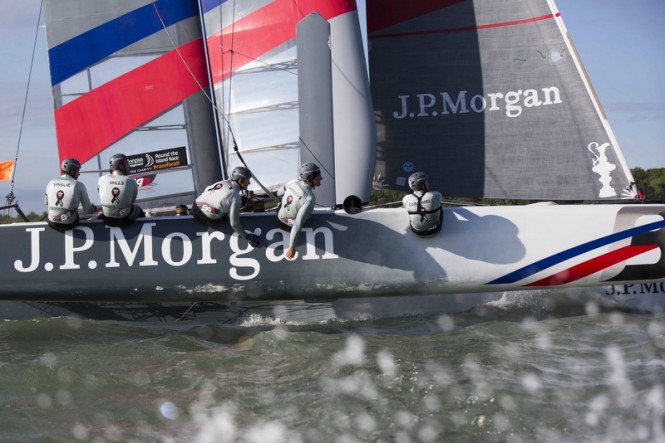 The extreme racing multihull that competed in the 2012-2013 America’s Cup World Series will be on display for the full nine day Show. Visitors heading to the Show on Wednesday 8 January will also have the unique opportunity to meet Sir Ben Ainslie. The legendary sailor – who has recently been shortlisted for Sports Personality of the Year, for the second year running –  will be visiting the Show and taking part in a question and answer session on the J.P. Morgan BAR AC45 stand at 1130am (stand number G28O).

Murray Ellis, managing director of National Boat Shows said: “We are delighted to be welcoming Sir Ben Ainslie and his catamaran to the 2014 London Boat Show.  Everyone in the world couldn’t fail to be caught up in the thrill of the spectacular America’s Cup back in September and it will be a real privilege for people to meet and listen to Sir Ben about his accomplishments.  And what an opportunity to see his AC45; we pride ourselves on the Show offering visitors the chance to see the latest and the best innovations in the sport of sailing.  We also want to inspire and encourage people to get out on the water more and follow their dreams and what better way than taking the lead from the world’s greatest Olympic sailor.”

Team J.P.Morgan BAR, which was launched in January 2012 competed in the 2012/13 season on the America’s Cup World Cup series and also smashed the J.P. Morgan Asset Management Round Island record that had stood for 12 years, by 16 minutes and 8 seconds.

See the AC45, meet Sir Ben and get the chance to win some fantastic J.P. Morgan BAR signed clothing. To enter, simply tweet a picture of yourself in front of the AC45 display using #raceforall in the tweet. The winning tweet will be picked at random and announced on Friday 17 January. 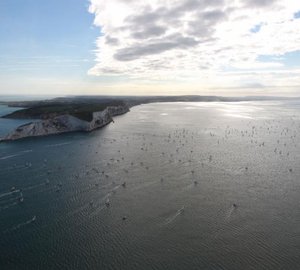 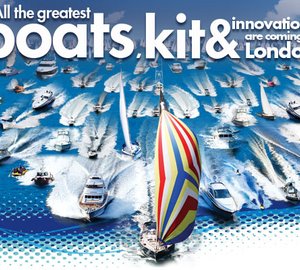