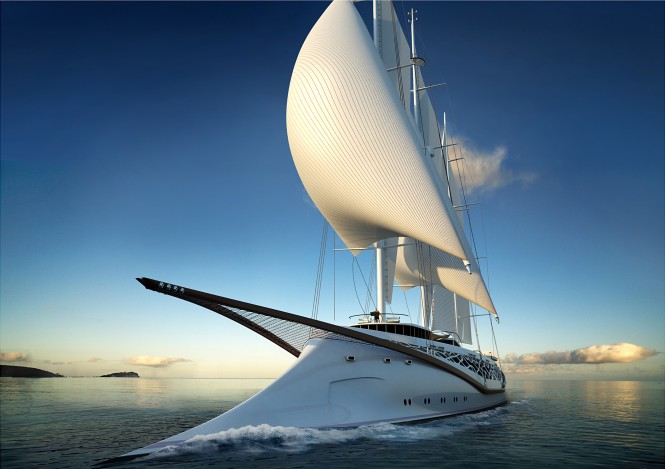 The design is an exploratory styling concept that features wide open decks at the aft that even has enough space for a helipad – features more likely to be seen on large motor yachts. Another key concept idea of the Phoenicia sailing yacht is to have an all around open deck arranged as a gallery with a specially designed pattern with an Arabian influence to give an interesting feel and a play on light and shadows that filters through the framework. 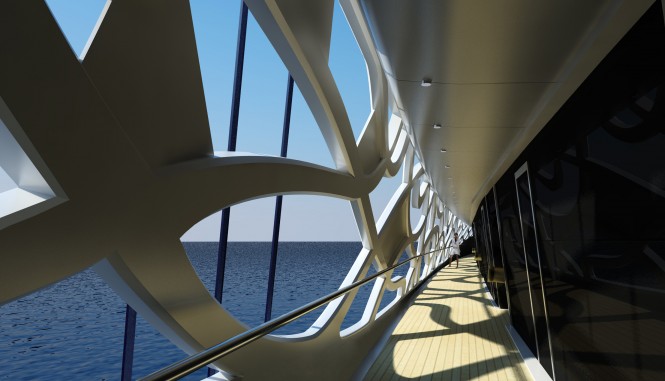 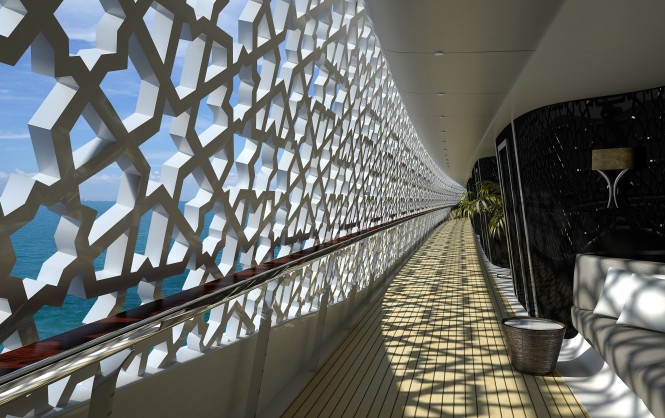 The unconventional bow of the Phoenicia superyacht concept is reminiscent of the Greek triremes that were common in the Mediterranean seas around two thousand years ago.

Igor Lobanov wanted produce a feeling of 1000 years of history behind an “ancient royal ship” and therefore aptly named the concept “Phoenicia”. Phoenicians were people who gave an ancient alphabet to the Greeks. From the Greeks it was passed to Romans as Latin and to Slavs (and even Mongols) as Cyrillic. As a result, there are a large number of nations from Australia to Russia who are now using letters derived from those once created in this tiny area on the map, Phoenicia. 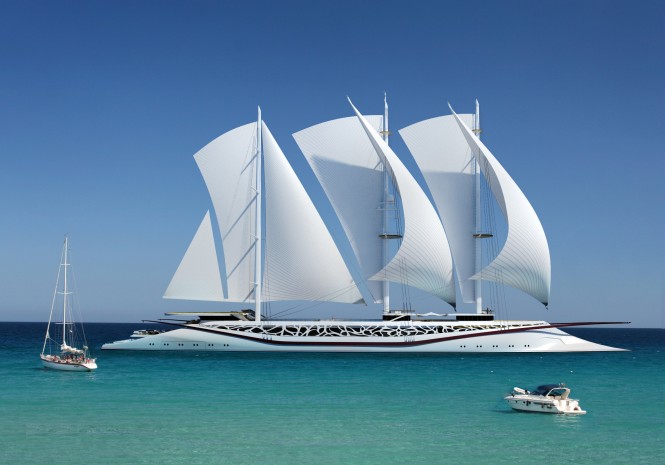 Phoenicians traded across the whole Mediterranean, further influencing nations and cultures living around this sea. They are a link between East and West, between modern Muslim and Christian cultures. The name Phoenicia therefore is a symbolic expression of how we all lived together for many centuries, and can continue to live together in the future while celebrating and enjoying our differences, continuing to explore different shores, different cultures and the various way of life. 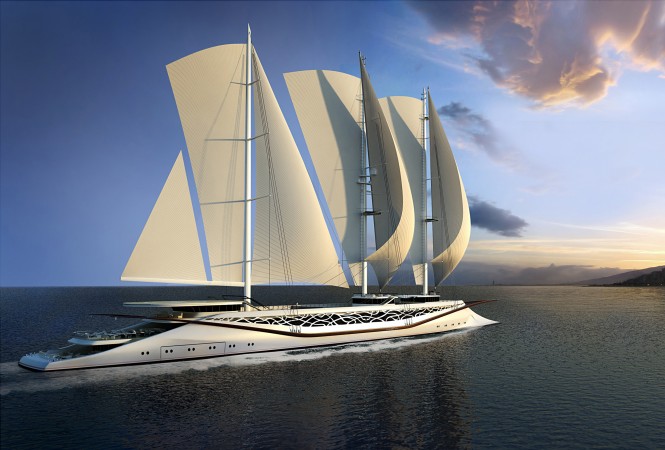 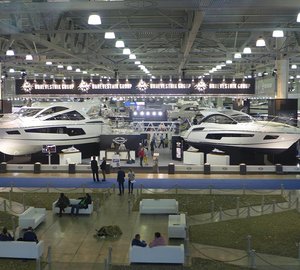 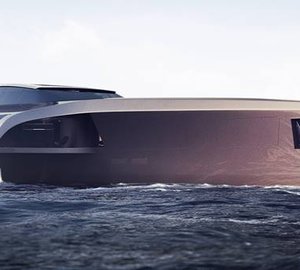 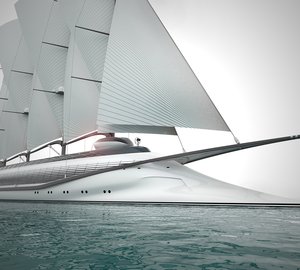 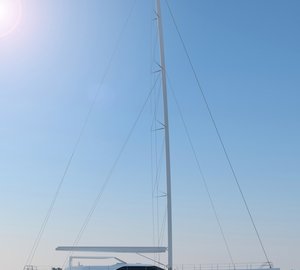