Italian designer Lorenzo Argento is delighted to announce the opening of the ...
Browse News Section

Italian designer Lorenzo Argento is delighted to announce the opening of the Lorenzo Argento Yacht Design office in Milan, following his long partnership with Luca Brenta. Lorenzo will continue his own yacht design activities, including the recently launched 80-foot COOL BREEZE for Michael Schmidt Yachtbau. 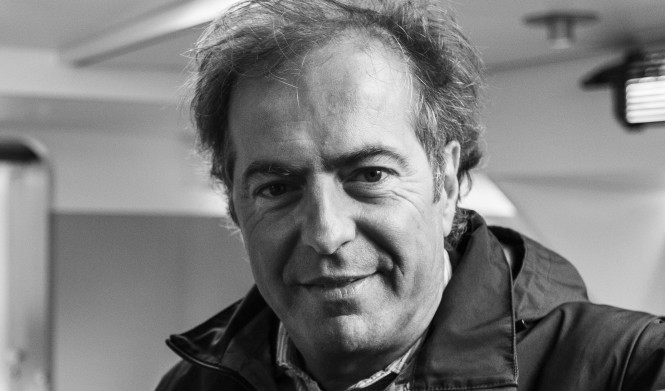 Lorenzo commented: “This year would have been the 25th anniversary of the office, which was established in 1991 by Luca and myself. It has been decided to stop this wonderful and productive partnership. I owe a lot to Luca both from a human and professional stand point.” 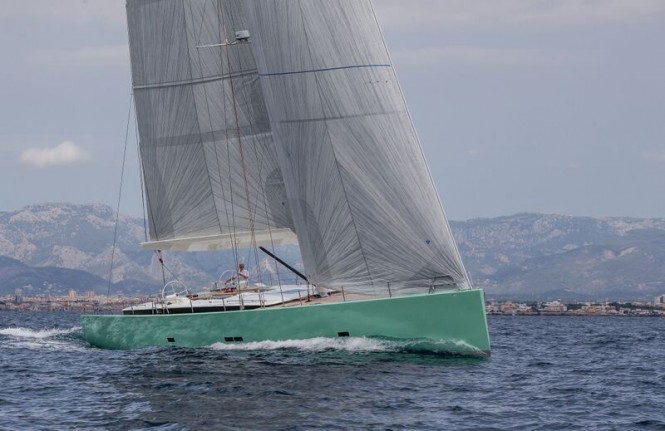 The majestic 80-foot COOL BREEZE represents the first model in a series of luxury vessels from the new venture, Michael Schmidt Yachtbau. She is a beautiful build of the highest quality that effortlessly blends simplicity and performance to create a thoughtful and thoroughly enjoyable, owner-focused vessel. 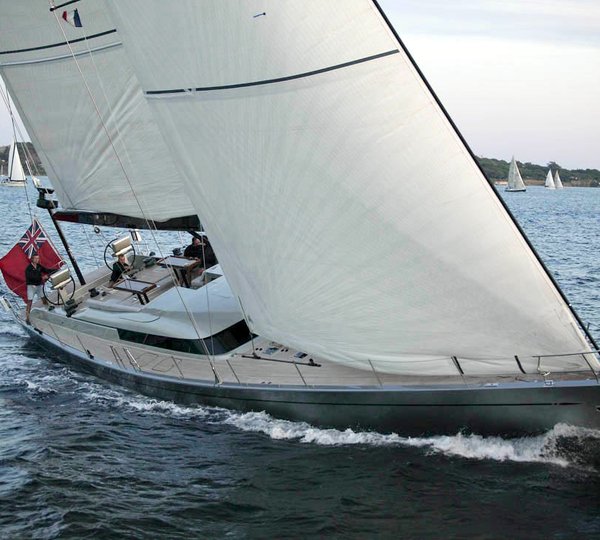 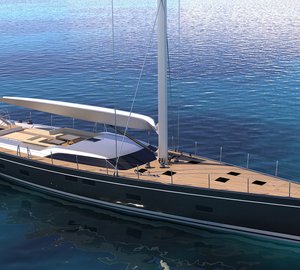 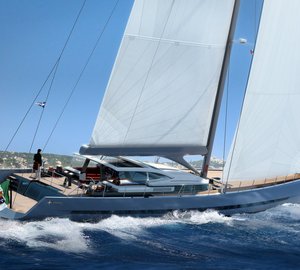