Luxury superyacht Aviva was spotted in the UK last week, where she was ...
Browse News Section

Luxury superyacht Aviva was spotted in the UK last week, where she was delivered to her owner. The builder of this stunning vessel, Abeking & Rasmussen revealed the official images of this imposing 98m vessel. Find out more about Aviva here. 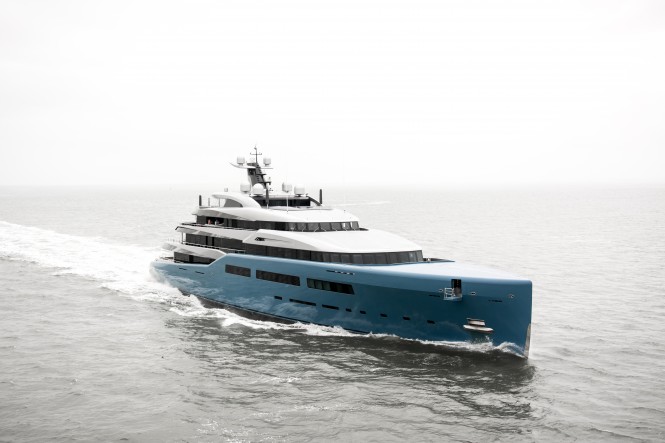 “We are very proud to present our latest superyacht named “AVIVA“. This is the result of highest workmanship and best communication between the owner and his team during the short period of less than three years.” 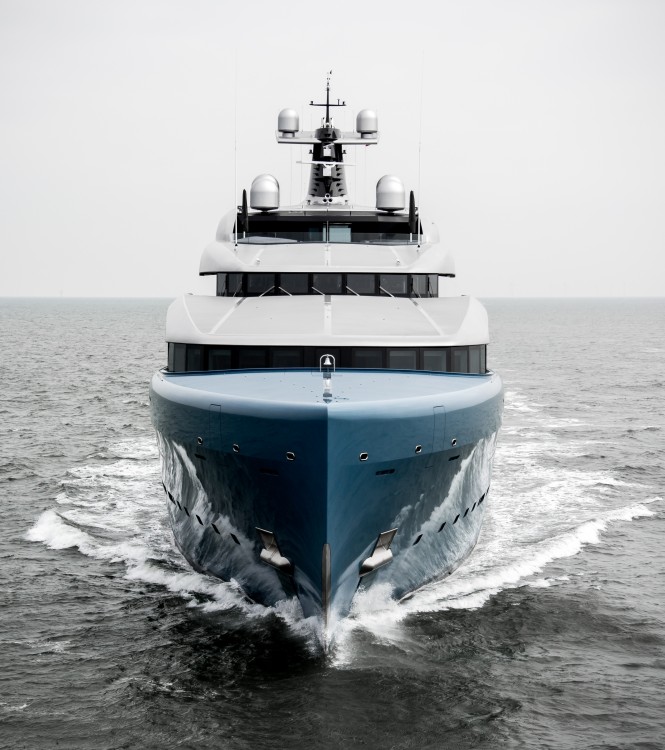 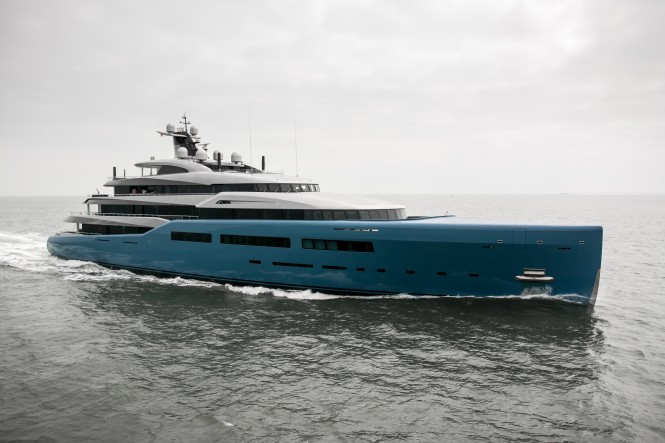 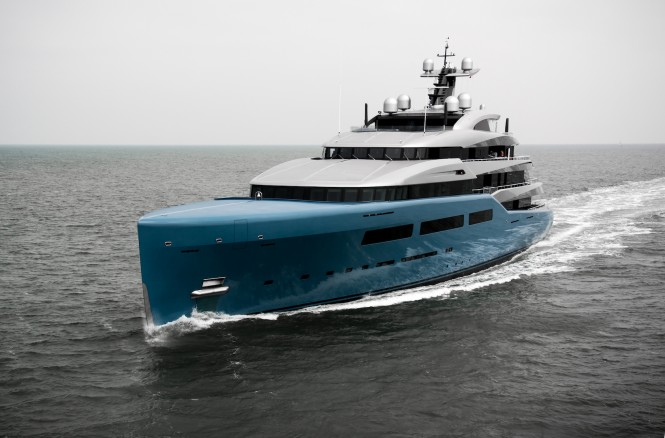 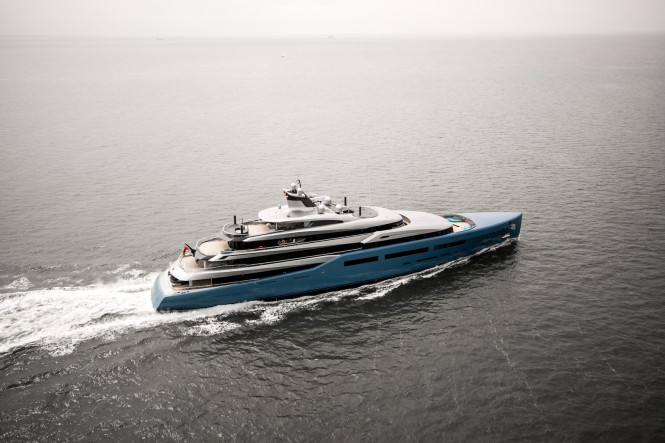 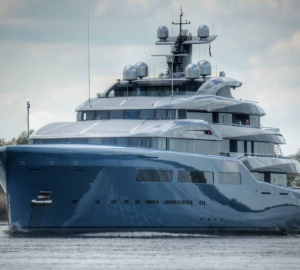 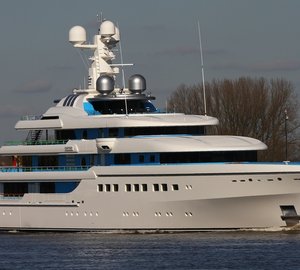 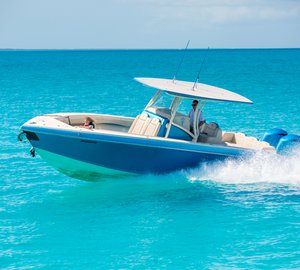 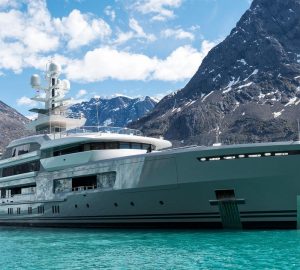