Oceana to Use ROVs, Specialized Divers and Satellite Tags to Investigate Effects of Oil on Coral, Fish, Shark and Sea Turtle Species.

Oceana, the largest international organization focused solely on ocean conservation, announced today the launch of its 2010 Gulf of Mexico Expedition that will assess the long-term impacts of the Deepwater Horizon oil spill. Oceana will use remotely operated vehicles (ROVs), specialized divers and satellite tags to investigate the effects of oil in the Gulf on coral, fish, shark and other marine species. Oceana will also document areas that may be in danger if the oil is captured by sea currents and transported towards southern Florida or if another oil spill occurs in this area in the future. To date, an estimated 200 million gallons of oil has spilled into the Gulf since the explosion April 20, 2010.

For this research expedition, Oceana has chartered the Oceana Latitude, a 170 foot work ship capable of sailing in both shallow and deep waters, and adapted to serve as a diving platform. The expedition, led by oceanographer Xavier Pastor, vice president for Oceana Europe, will set sail from Fort Lauderdale, Fla., Sunday, August 8, 2010.

“The Deepwater disaster is a horrible experiment on the Gulf of Mexico ecosystem,” said Pastor. “Oceana’s expedition will help to answer important questions about what is happening under the water in the Gulf.”

Oceana’s scientists from both sides of the Atlantic will begin their work in the Florida Keys before sailing into the Gulf. The scientists, directed by Dr. Michael Hirshfield, senior vice president for North America and chief scientist at Oceana, will work with professional divers, underwater photographers and videographers as well as two ROVs (one capable of descending up to 3,280 feet and filming in high-definition) to analyze the magnitude of the oil spill and its affect on sensitive habitats and marine species. Oceana will also tag several shark species, including whale and hammerhead sharks, to monitor their migration patterns and study their ability to avoid oil contaminated areas as well as take samples of water, fish larvae, plankton and adult fish.

“Most of the public’s attention has been on the visible oil on the surface of the Gulf and the beaches and marshes,” said Dr. Hirshfield. “Oceana wants the public to understand the impacts of the unseen, underwater oil that is damaging marine wildlife and habitats in the Gulf and will likely continue to do so for years to come.”

Oceana’s Pacific science director Dr. Jeff Short, one of the world’s leading experts on oil spills that participated in the Exxon Valdez clean-up efforts, will use cutting-edge science to map the subsurface oil plume. Dr. Short has already travelled to the Gulf where he collected water samples.

During the expedition, Oceana will collaborate with the National Aquarium as well as several U.S. universities, including the University of Miami. Oceana will also release reports in the coming weeks that describe the impacts of oil on marine species.

Oceana continues to urge Congress and the U.S. government to ban all new offshore drilling and support a shift to clean, carbon-free alternatives. 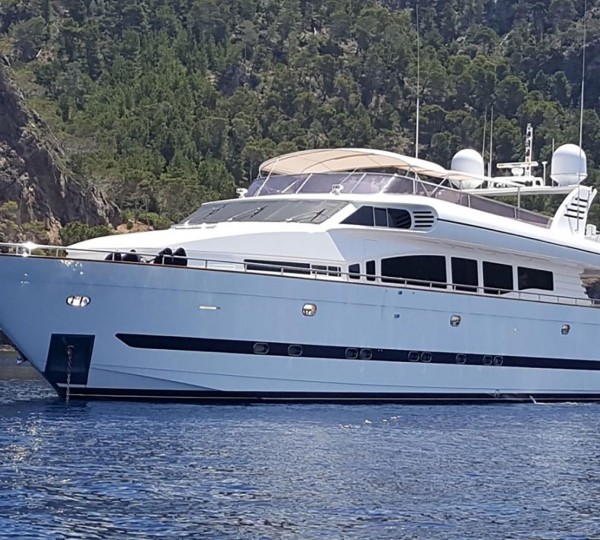 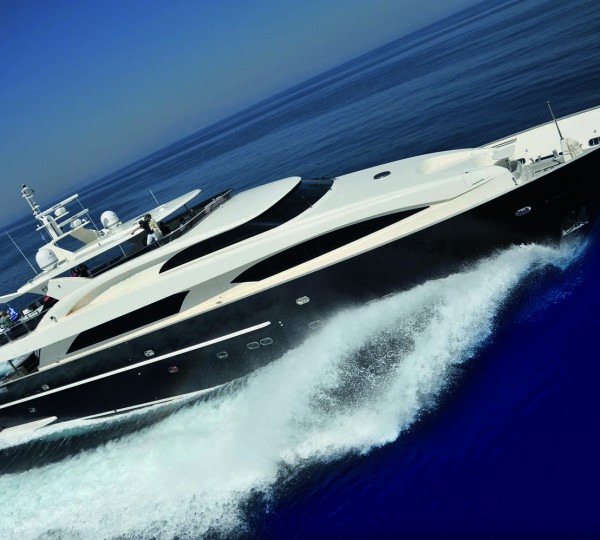 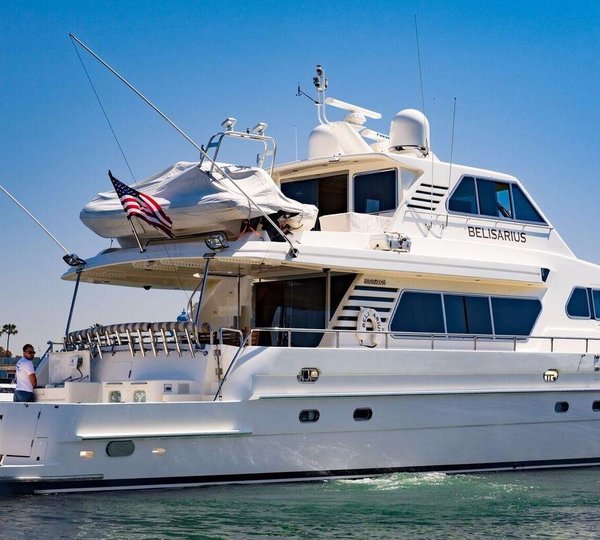 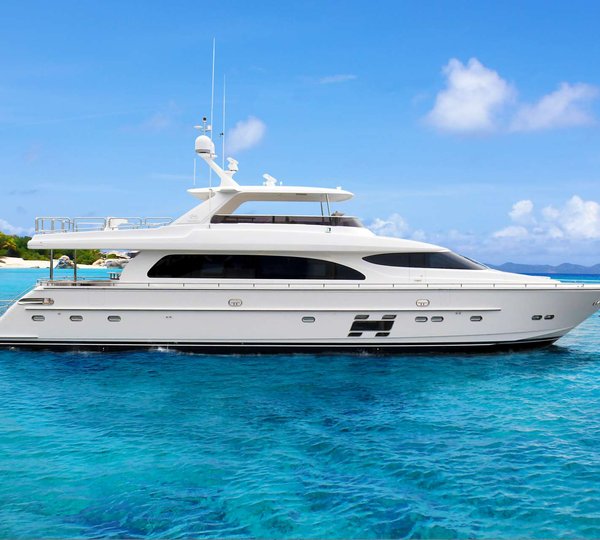 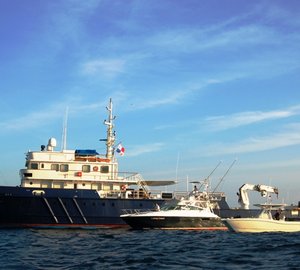 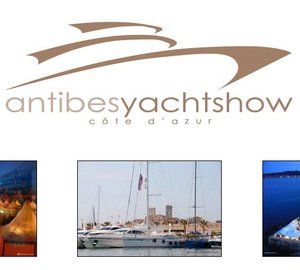 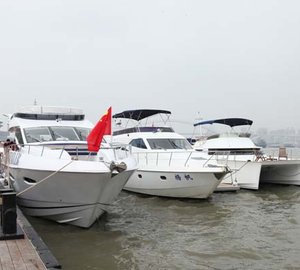 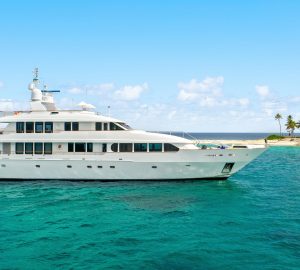 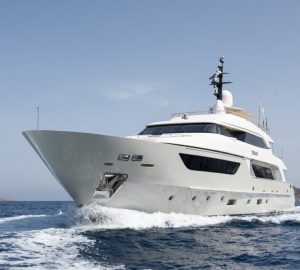