Nuvolari Lendard, the naval architects and exterior and interior designers behind the 139m/456ft superyacht PROJECT REDWOOD, have revealed more details on the design features of the project currently under construction at the Lurssen shipyard in Bremen. 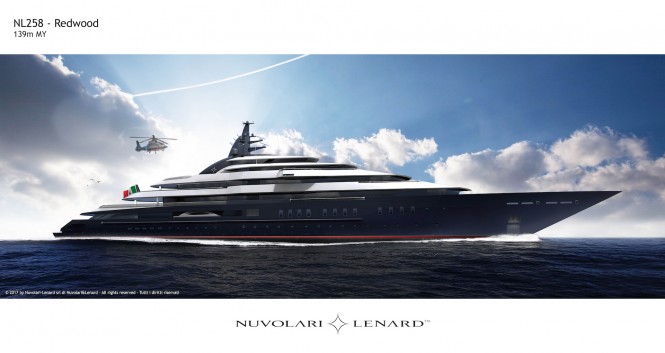 The steel hull and aluminium superstructure for PROJECT REDWOOD will be Passenger Yacht Code Compliant and designed with a capacity for landing 2 helicopters on the decks as well as holding a fleet of tenders, some of which will be 15m/50ft in length.

There will be a large swimming pool partially sheltered from the elements while the lower decks will contain a sports and diving centre. Among the guest accommodation will be 20 deluxe staterooms for up to 36 guests for the ultimate entertainment experience for large occasions.

Nuvolari and Lenard are currently collaborating with the owner’s representatives and build team Moran Yacht & Ship which they have a previously established relationship with while working on 88m/289ft luxury yacht QUATROELLE, launched in 2013.

Once construction is complete, PROJECT REDWOOD will be capable of independent global exploration and have efficient long range cruising capabilities. Delivery is expected in 2019. 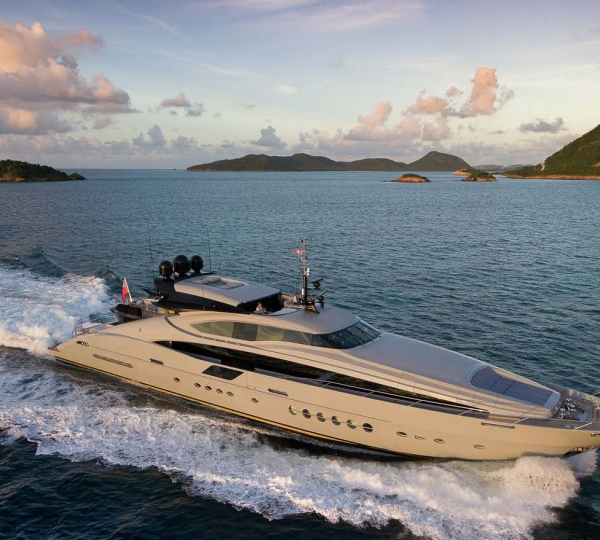 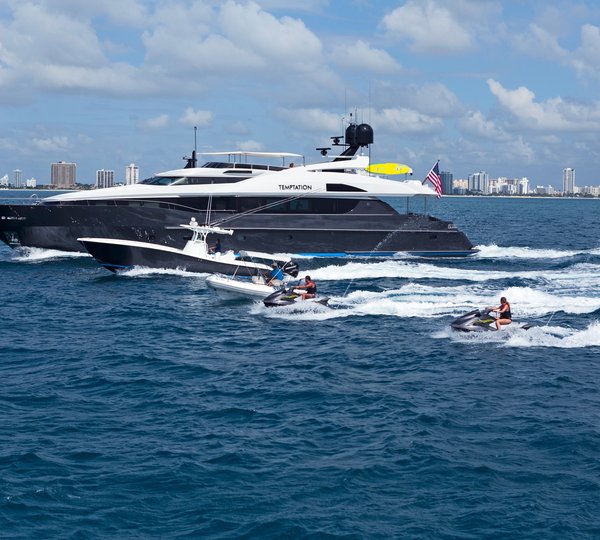 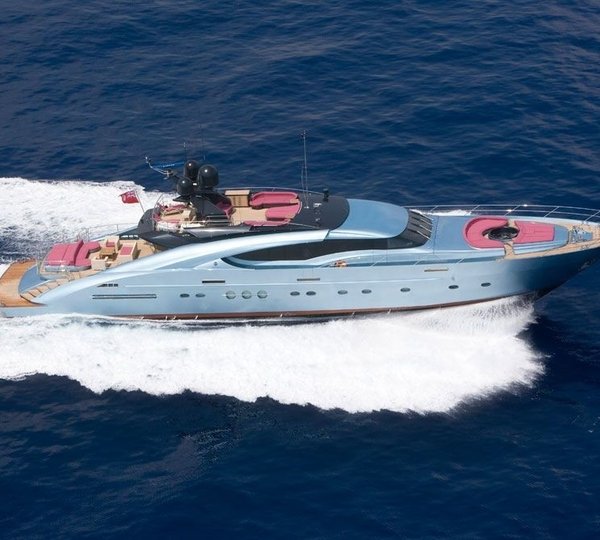 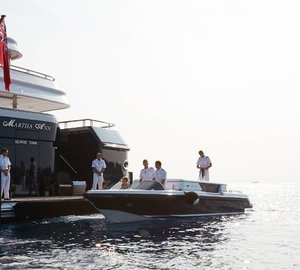 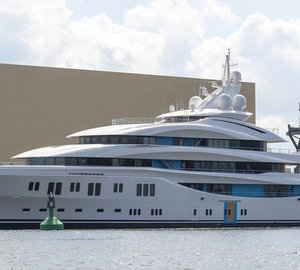