IPC Marine Media are thrilled to announce that the next year’s Motor Boat ...
Browse News Section

IPC Marine Media are thrilled to announce that the next year’s Motor Boat Awards, previously known as the Motor Boat of the year Awards, sponsored for the third year by Pantaenius UK Limited, will be held on Monday, January 6, 2014. In a break with tradition, individuals not on the evening’s complimentary VIP list will be able to join friends as well as colleagues by buying single tickets, multiple tickets or tables of ten.

The 5-Star Landmark Hotel, a member of The Leading Hotels of The World Group, will host the event.

Other aspects of the awards ceremony remain the same.

On announcing the change, Simon Owen Publishing Director of IPC Marine Media explained, ‘Since its inception in 2008, the event has become increasingly popular and it is now acknowledged as the premier VIP evening for the motorboating industry. In recent years we have had regular requests for additional guests to join the evening, but mainly due to the size of the venue not all could be accommodated. And interestingly, we had many requests from the industry who had identified it as a great hospitality event for their own clients and colleagues. So, by moving to a larger venue, it allows us to expand the guest list in a new more inclusive way.’

Tickets for the evening will be limited, so companies wishing to join the evening should contact Mike Wills, Advertisement Manager at IPC Marine Media to secure their seats.

The Garmin Europe Outstanding Service Award is a reader-nominated award given to the marine company which has received the most votes from readers of Motor Boat & Yachting, Motorboats Monthly and the general public on the website of ybw.

The final and most anticipated award of the night is the Judges Special Award, which is given at the discretion of the Awards Panel to a company or individual who has made an outstanding contribution to the industry. 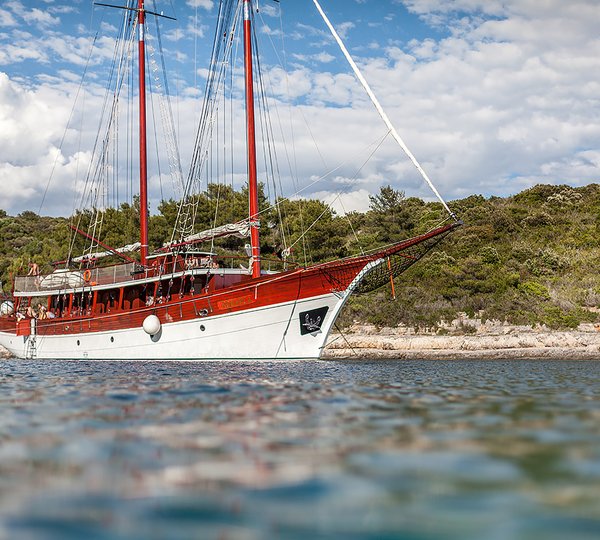 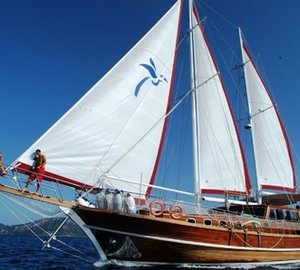 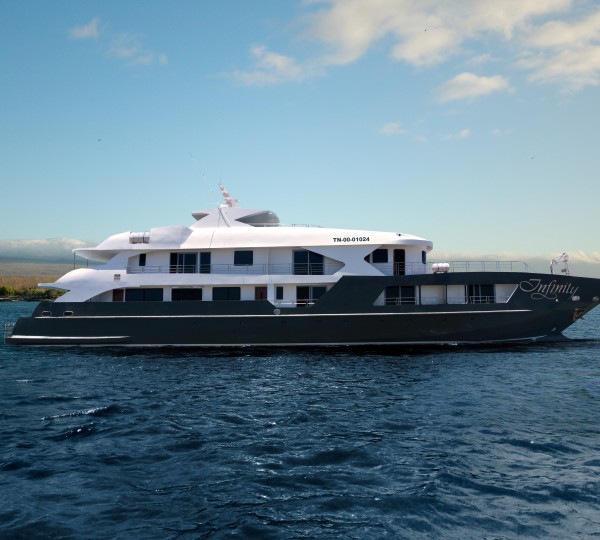 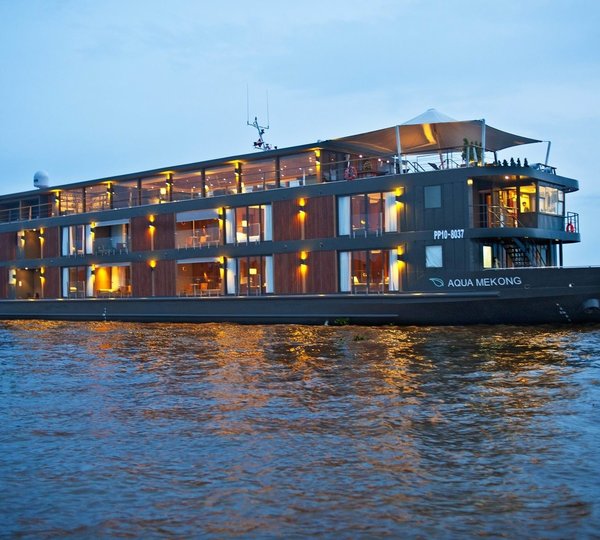 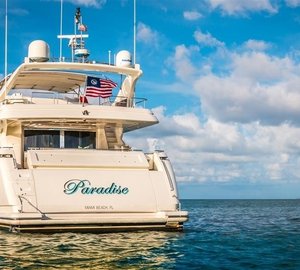 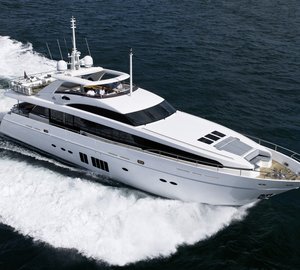