On Friday the 24th, a Clipper Round the World Yacht Race crew member from ...
Browse News Section

On Friday the 24th, a Clipper Round the World Yacht Race crew member from aboard the IchorCoal was airlifted to hospital after experiencing severe chest pains.

Chris Drummond, 62, from High Wycombe, UK was in the North Atlantic Ocean 220 miles from Canada’s Nova Scotian coast when the symptoms first appeared. ClipperTelemed+, the race’s Emergency Medical Support Partner, provided remote assistance and he was stabilised by one of the team’s two on board medics. Due to the nature of the symptoms, it was decided that a medical evacuation was the best option for Chris’s health. The Canadian Defense Department sent a C130 helicopter to airlift Chris to safety.

Clipper Round the World Race 2016 – IchorCoal

However, due to strong prevailing winds the initial plan had to be abandoned. On the second attempt in calmer conditions, two Rescue 913 helicopter crew were lowered onto the IchorCoal before winching Chris to safety at 0914 UTC. Chris was then taken to Halifax’s Queen Elizabeth II hospital where he has received further treatment.

Rich Gould, the Skipper aboard the IchorCoal, stated:

“This might be an amateur race, but from what I have seen from my team in the past 24 hours I can assure the crew are anything but!

“The total time of the whole operation was little more than 30 minutes from when Rescue 913 began to track us for the primary plan.  Once we changed to the secondary plan it took 14 minutes from the time that we made contact with their guide line.  It was very impressive stuff – 14 minutes to lower two men, collect the casualty and extract all three people.

“I must say a massive thank you to all involved in the rescue, everyone from the Clipper Race team to the doctors at ClipperTelemed+, each operator that I was in contact with from Falmouth, UK, the USA and Canada, both on the phone and via email, the air crews of both the C130 and Rescue 913 and of course the winchmen that came down on the wire.

“Myself and the crew would like to wish Chris a swift recovery.  We are thinking of you.”

The IchorCoal has returned to where it left the race to Derry-Londonderry in Northern Ireland and continues to head across the Atlantic Ocean. Current race standings can be found here. 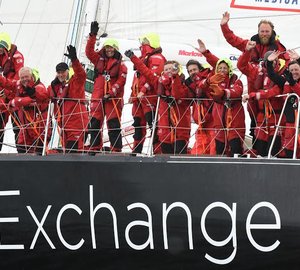 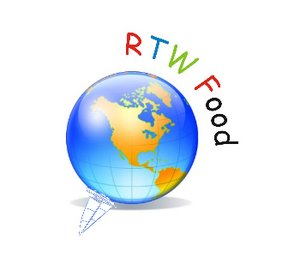 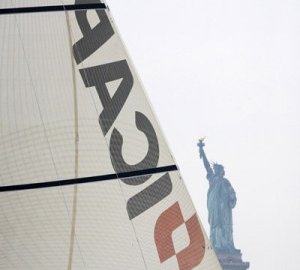