MDL’s Marina dei Cesari in Fano, Italy, is set to welcome the stars of the ...
Browse News Section

MDL’s Marina dei Cesari in Fano, Italy, is set to welcome the stars of the Italian chess circuit this weekend, as the marina hosts the prestigious 2011 Italian Chess Championships.  Taking place in Fano for the first time, the three-day championship – which begins on Friday 15th April – will see qualifying tournaments with over 300 players, including top international stars, all competing to win a total prize fund of over €16,000.

The venue for the competition will be an outdoor covered concert area – adjacent to the marina’s exclusive J Lounge – which is renowned for hosting high profile events at the marina throughout the year, including the popular Fano Jazz Festival.

Inside the concert area will be 150 wooden chessboards, alongside the latest recording and scoring equipment. Spectators will be welcome, but the tournament will also be streamed live for those who don’t want to miss a second of the action.

To get berth holders in the mood, the marina has been offering free chess courses leading up to the championships, encouraging everyone to find out more about the game.

Marina Manager, Enrico Bertacchi, said: “We are delighted and very honoured to welcome the 2011 Italian chess championships to Marina dei Cesari. This year, in addition to sailing and fishing, the other official sport at the marina will be the game of chess!”

Marina dei Cesari is located in the Adriatic Sea in the picturesque coastal town of Fano, 30 miles south of Rimini in Western Italy. Offering one of the most luxurious marinas in MDL’s portfolio, Marina dei Cesari was launched by MDL last year and offers its customers 400 fully serviced berths, 24 hour security,  an exclusive J Lounge bar and restaurant, fuel station and yacht stores.

MDL has played a central role in the development of the modern day marina, providing easy-to-access fully serviced pontoon berths, high quality on-shore facilities and 24-hour staffing. MDL’s first site in the UK was on the River Thames and following a number of waterfront success stories, the company has grown to become Europe’s largest marina group.

A range of berthing options are available, from short-term through to annual berthing and pontoon berths through to dry stack. 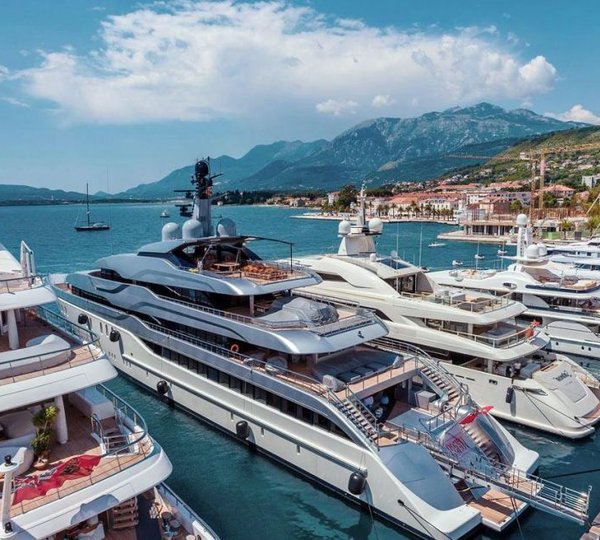 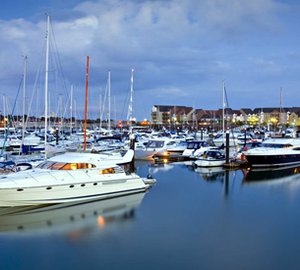 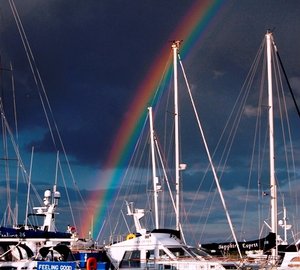 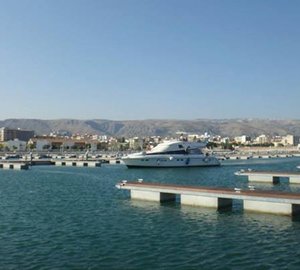 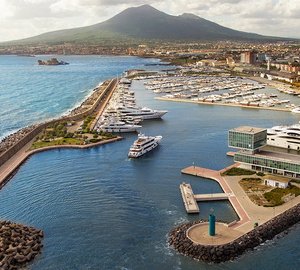