Built as Project Tatiana, the massive 125m (410’10’’) superyacht GOLDEN ODYSSEY (the name has not been confirmed as yet) was spotted by ‘DiFooll’ at the Lurssen shipyard on the Wesser river in Germany on April 18, 2015. Currently the 15th largest yacht in the world, the outstanding mega yacht GOLDEN ODYSSEY (Project Tatiana, hull 13689) hit the water on March 20, 2015.

Built to Lloyd’s Register standard, the breath-taking GOLDEN ODYSSEY yacht is said to have been designed by Martin Francis of Francis Design with interior design by Alberto Pinto. On delivery to her Owner, she is expected to represent the largest superyacht delivered in 2015, surpassing the 101,5m Feadship motor yacht Symphony (hull 808). 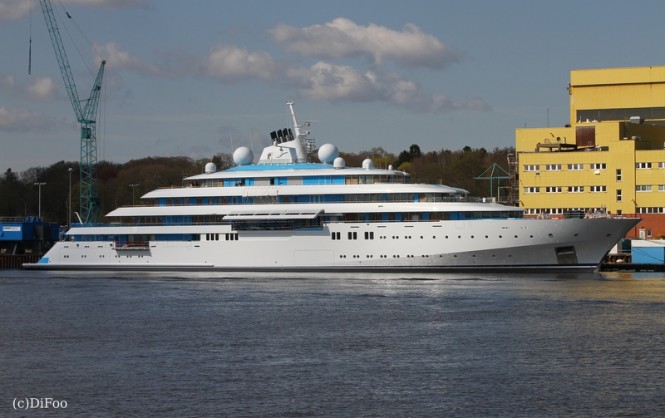 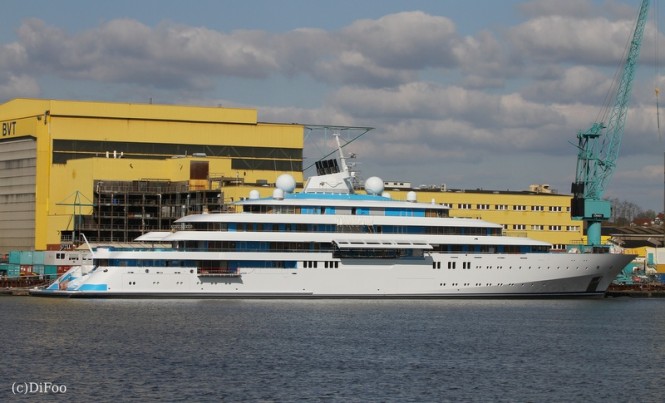 There are more details here on Lurssen. 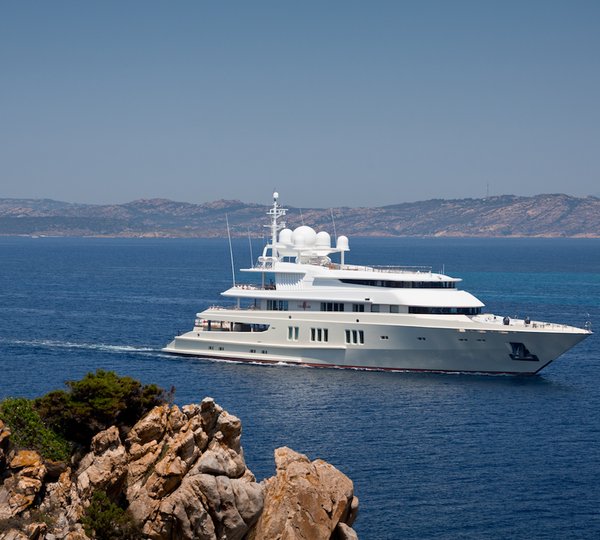 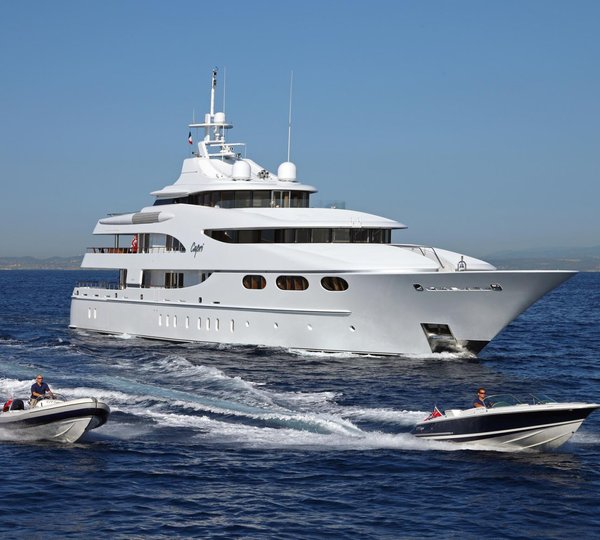 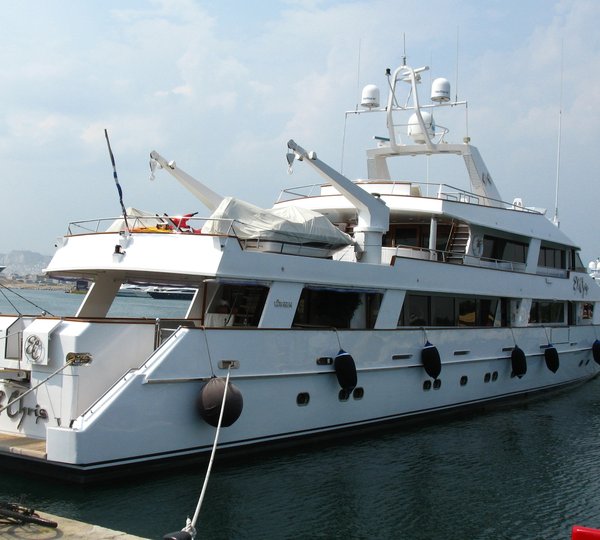 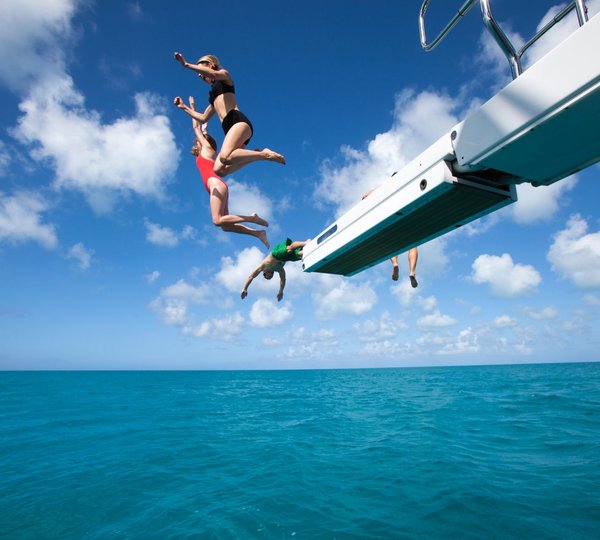 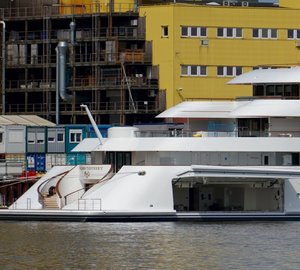 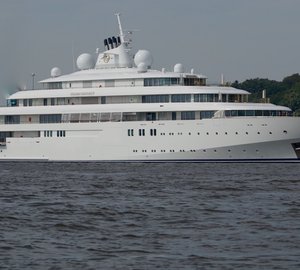 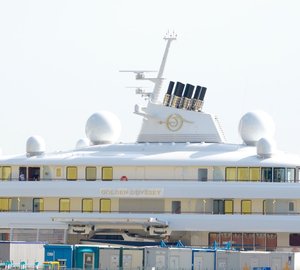