The majestic 55m (180’) sailing superyacht ADELE has recently arrived at Royal Huisman in Vollenhove to take advantage of Huisfit, the shipyard’s superyacht refit, repair and renewal program. Luxury yacht ADELE is a beautiful ketch, originally built by Vitters to a design by Hoek in 2005. 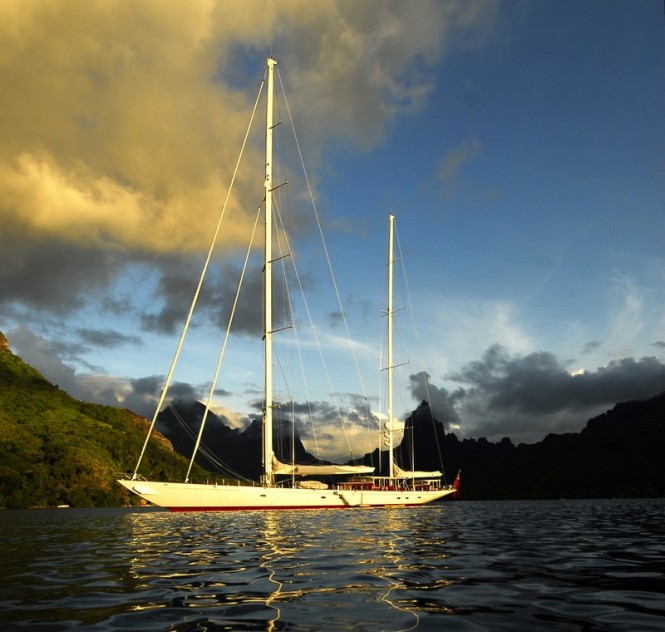 Set to undergo a major 2015/16 Huisfit, super yacht ADELE represents the first vessel to benefit from the expanded refit hall since the capacity of this hall and the neighboring climate-controlled paint hall was increased last summer. The extensions prepare the way to increase the workflow between construction and finishing on yachts of up to 90m (300’) in one hall and up to 60m (200’) in other three. Both paint halls are fitted with high intensity lighting, air flow, temperature, as well as humidity controls that exceed the stringent requirements of all the major paint manufacturers.

ADELE yacht’s refit will include the servicing and overhaul of her propulsion system, including generators, thrusters and on board control, as well as monitoring systems. Moreover, she will receive an updated cooling system and air ducting, as well as a replacement of some navigation electronics and alarms. Once completed, she will boast a new teak deck and caprail, as well as a beautifully repainted hull, superstructure and rig. 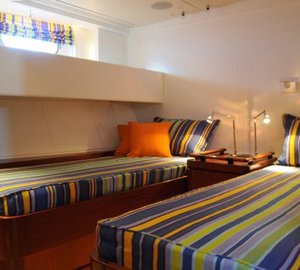 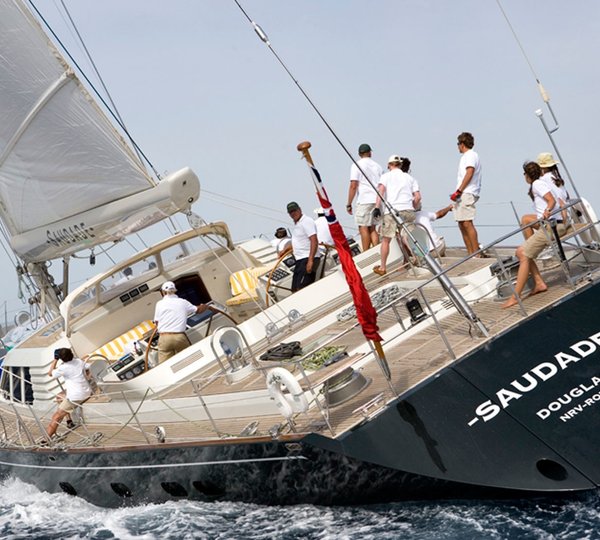 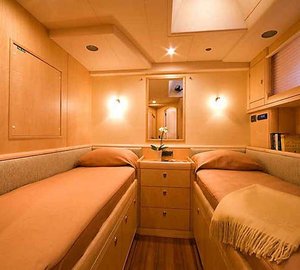 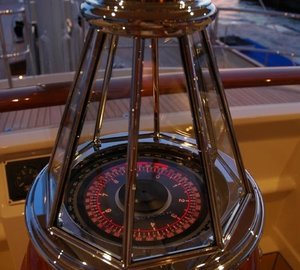 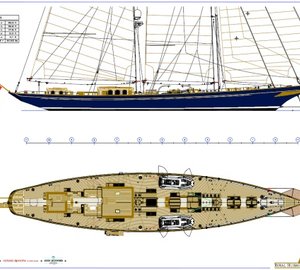 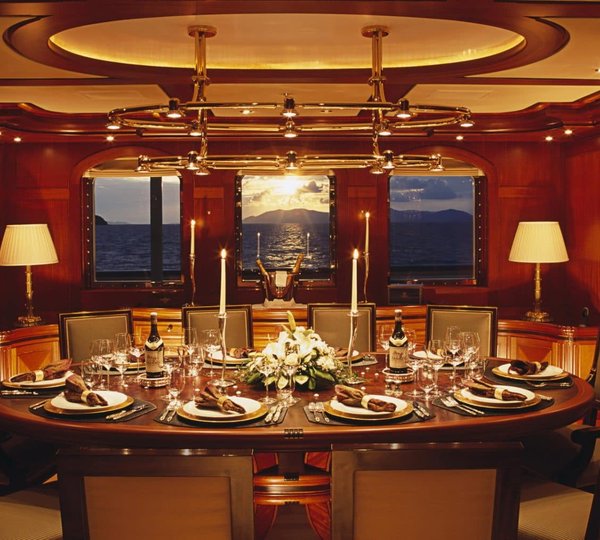 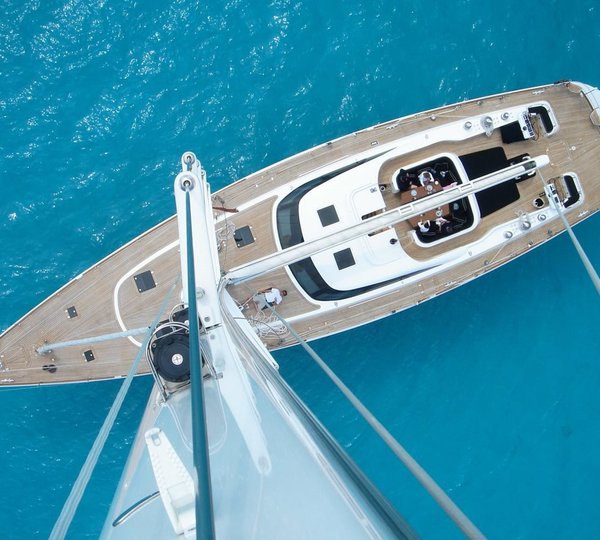 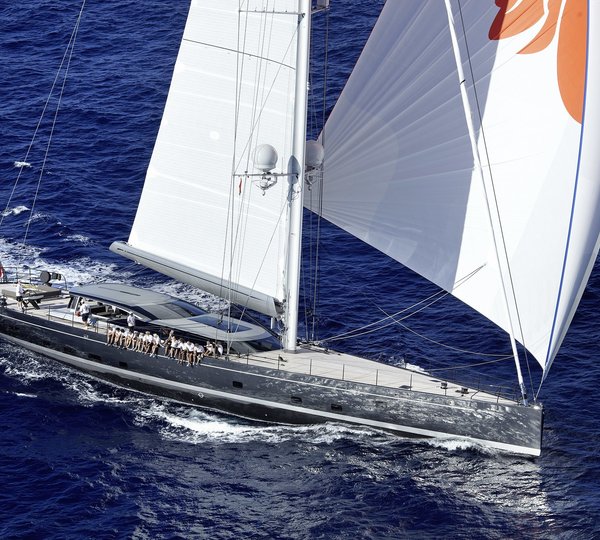 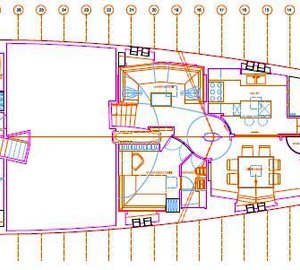 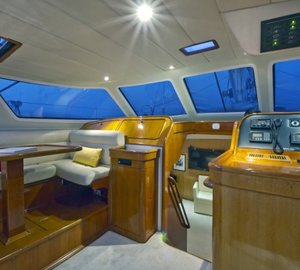 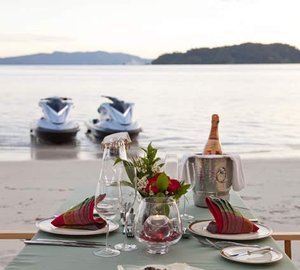 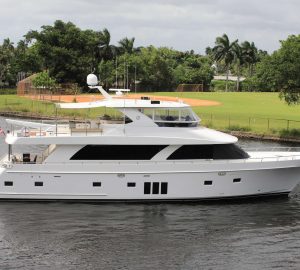 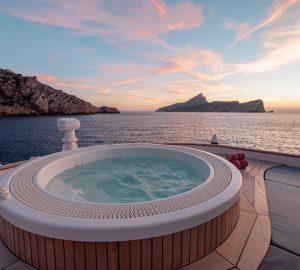