The highly anticipated 109m/358ft superyacht ‘Y718’, also known as PROJECT BRAVO, will be the next vessel to be launched by Oceanco, with UK-based BMT Nigel Gee and the shipyard forming a new naval architecture and engineering firm named Lateral Naval Architects Ltd.

Although information about on board amenities and layout has been closely guarded by Oceanco, Reymond Langton Design has been named as the interior designer for M/Y PROJECT BRAVO and the layout is known to have accommodation for 14 or more guests and 30 crew.

The largest yacht so far built in the Netherlands, her styling comes from Nuvolari Lenard and the outer decks provide large alfresco dining and entertainment areas, with room for a helipad and a massive Jacuzzi.

Lateral Naval Architects Ltd. will provide top quality naval architecture and engineering services to the yachting industry while collaborating with the shipyard’s own engineering team and subcontractors.

“Lateral is a joint venture between our two companies that will deliver to the market more than the sum of its parts,” says newly appointed Managing Director, James Roy who takes on the role after building the yacht division of BMT over the last 12 years. “We will continue to offer our services to a full spectrum of stakeholders in the superyacht yacht industry. With our core competence in naval architecture and engineering, Lateral will remain part of the BMT group and benefit from access to the full breadth of BMT’s diverse capability, whilst at the same time strengthening its own expertise and knowledge through the strategic partnership with Oceanco.”

More details regarding mega yacht PROJECT BRAVO will be released following her official launch, which is scheduled for 2018. 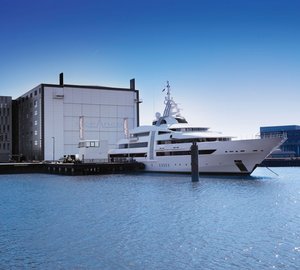 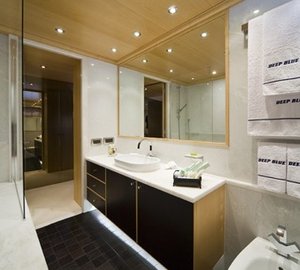 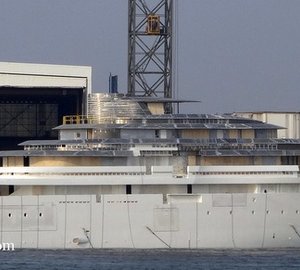 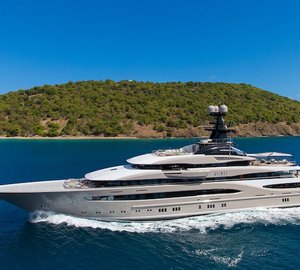 95.2m Mega Yacht KISMET by Lurssen to be showcased at the 2015 Fort Lauderdale International Boat Show