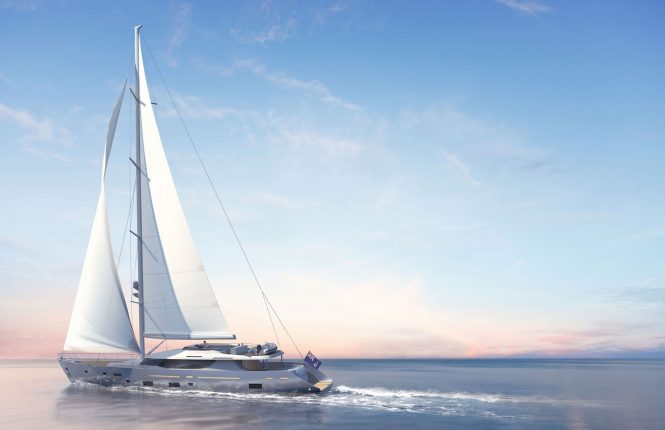 Once completed, she will become the largest sailing yacht the shipyard has ever produced, beating 42m/137.8ft sailing yacht GWEILO for the title of flagship. S/Y L’AQUILA II was signed in May 2019 for a repeat client looking to upgrade from their current 34m/111.5ft sailing yacht, also named L’AQUILA.

Ginton Naval Architects has produced her naval architecture and exterior styling, while the interiors are the work of BTA Design. Over a 24-month build period she will be constructed with a steel hull and aluminium superstructure with a delivery date expected in 2021. She will have a broad beam of 9m/29.5ft and a draft of 4m/13ft. 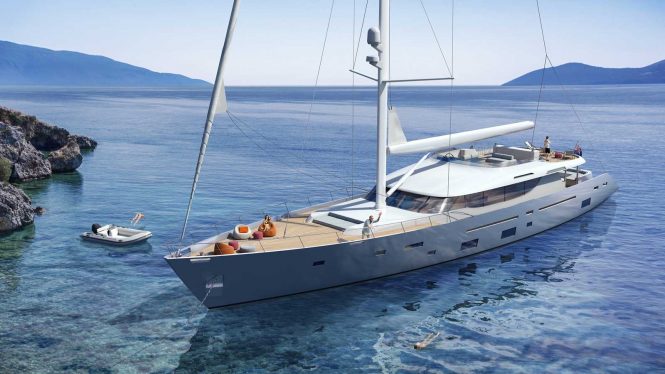 In light wind conditions power is provided by a 911 HP Yanmar engine for a top speed of 14.6 knots and a cruising speed of 13.5 knots. 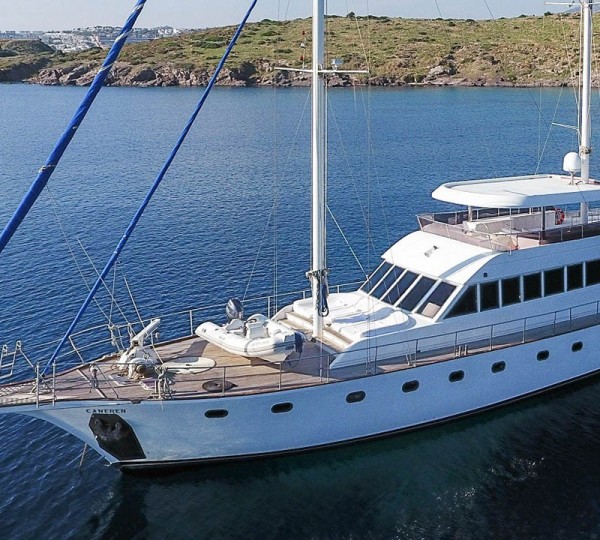 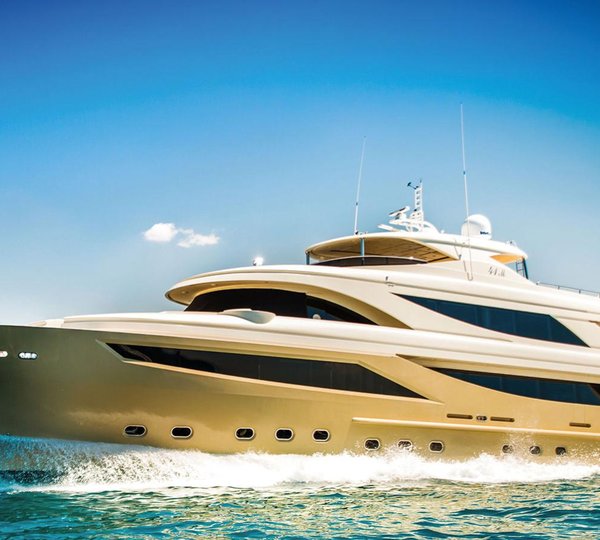 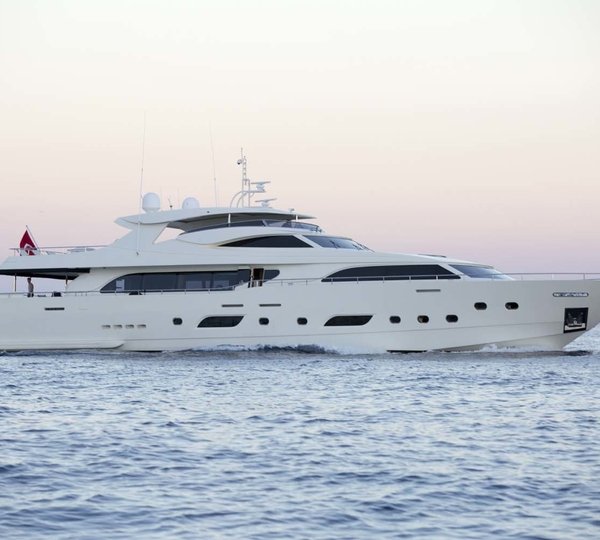 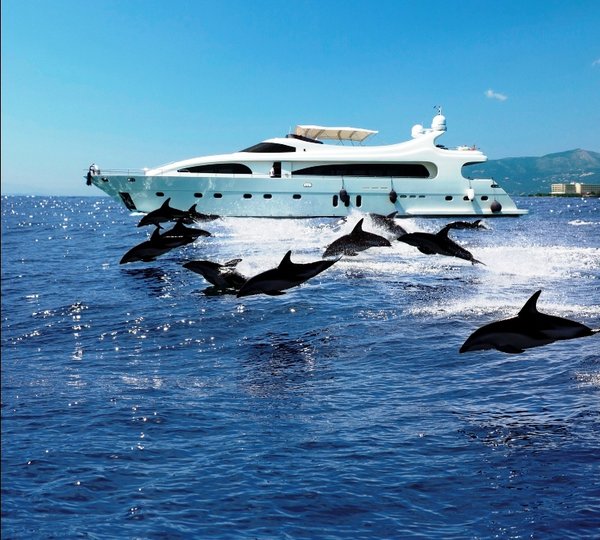 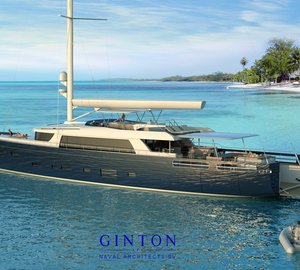 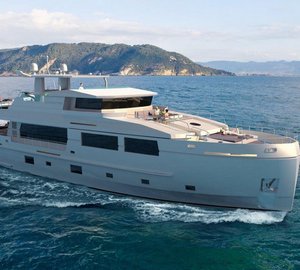 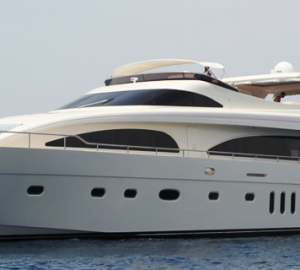 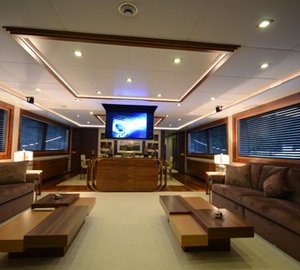