Uisge Beatha Yacht was launched on the 24th of June by the Jongert Shipyard. ...
Browse News Section

Uisge Beatha Yacht was launched on the 24th of June by the Jongert Shipyard. She is a Jongert 2400M aluminium, sloop rigged yacht with closed wheelhouse and open cockpit. Sailing Yacht Uisge Beatha, which in translation means Water of Life, was built for a Scottish owner, who wishes to sail the yacht together with her partner without a crew. The owners used to own a shipyard themselves and they were searching for the most suitable shipyard to build their yacht worldwide, before they made their choice: “After our search the choice was simple. Only this Jongert yacht meets all our needs.” 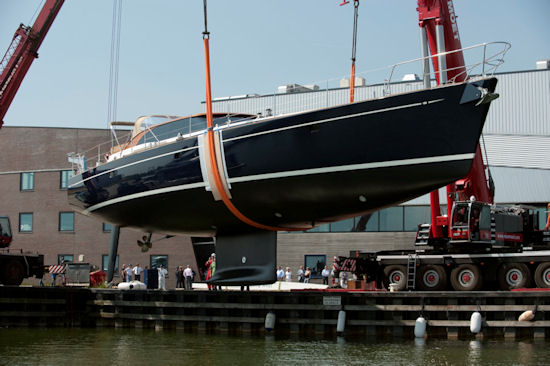 ”We have followed Jongert for about 35 year’, says the owner. ”And all that time we have been impressed by the quality of the Jongert yachts. When we still had a shipyard ourselves, Jongert always was a source of inspiration for us. It happened more than once that during a boatshow we looked very closely at a Jongert Yacht, more or less with a ruler and notebook at the ready. Then we applied these ideas to our yachts. Some years ago we have withdrawn from the yachtbuilding industry, but our attention for Jongert has never disappeared. We started a company in another branch of industry, which was a big success. Last year we sold our company and now we can realize our dream. And that is our own Jongert yacht. This Jongert yacht. The Uisge Beatha.”

“The Jongert 2400M is a superyacht with everything that goes with it’, says a spokesman of the shipyard. ‘In addition to the double master cabin there are berths for seven guests. That’s more than enough to accommodate family and crew. But since the owners wishes are to make long voyages together, Jongert has equipped the yacht in such a way that they can sail the yacht all by themselves.” Although the yacht is not built like a ‘racer’ the spokesman is convinced that it can compete rather well in races. 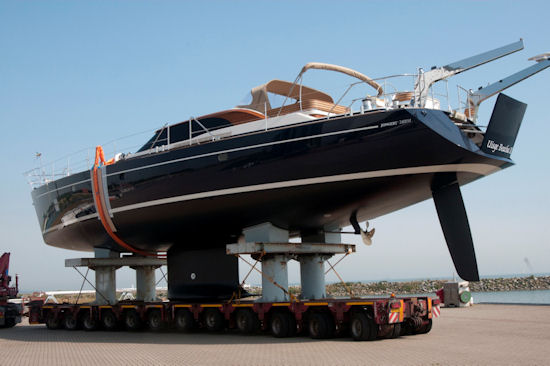 For the owner the large dimensions, the accessibility and the convenient arrangement of the engine room have been the deciding factors to choose the 2400M sailing yacht Uisge Beatha. “Just because of our experience as yachtbuilders we know how important it is, especially on long voyages, to be able to work comfortably in the engine room. Everything is organized in such a way, that you don’t have to remove a part to get access to the part you need to work on. It is also very special, that there is sufficient headroom in the engine room . I want an engine room I am capable of managing. As far as I am concerned this yacht offers the perfect engine room.”

As the owners are enthusiastic divers, they have expressed the wish to install a davit to be able to launch their 4,8 meter RIB within a few seconds. “The design of the 2400M Uisge Beatha Yacht is not suitable for the installation of a davit’, explains the owner. ‘And although we were afraid that a davit would ruin the beautiful lines, that is not the case. The model of the davit, we once designed ourselves, has been adapted by the Jongert Design Team to suit the 2400M. The beautiful lines have been kept fully intact. Again an example of the outstanding cooperation with Jongert we experienced during the construction of this yacht.” 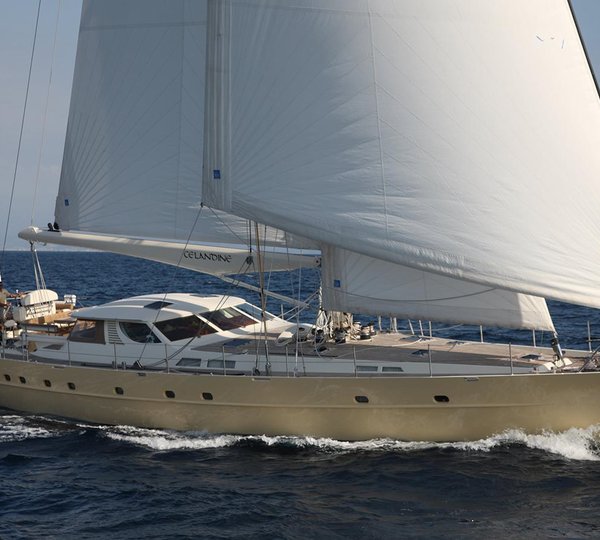 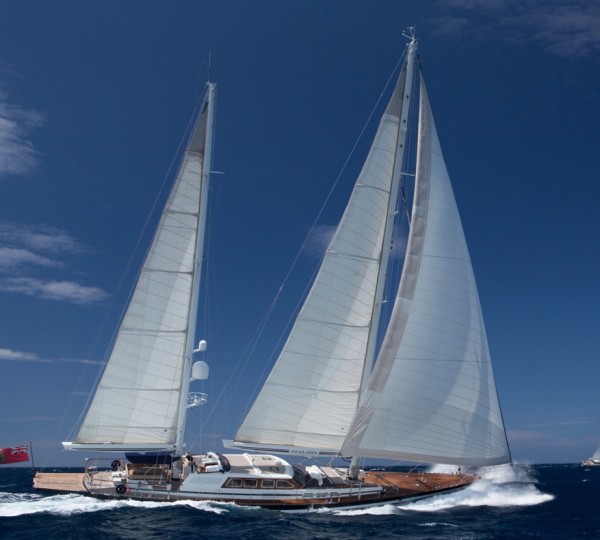 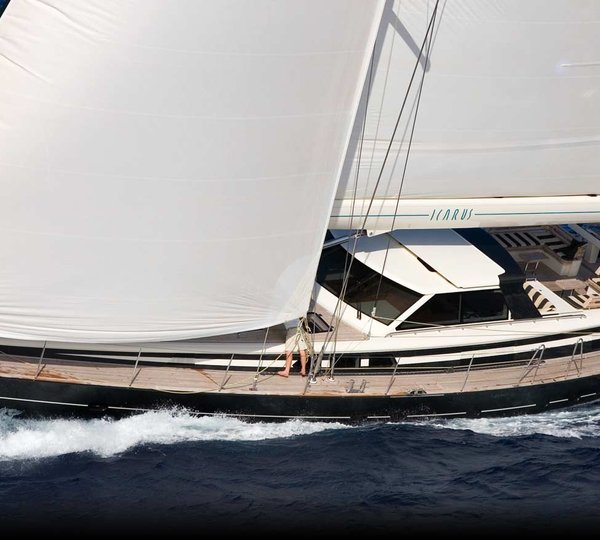 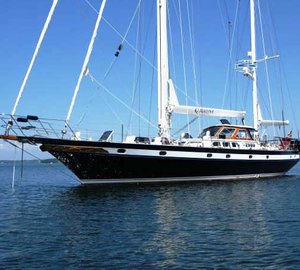 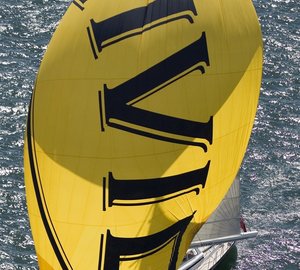 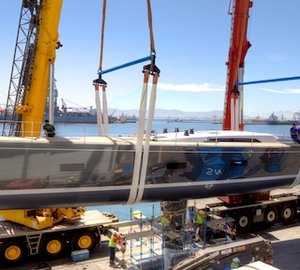 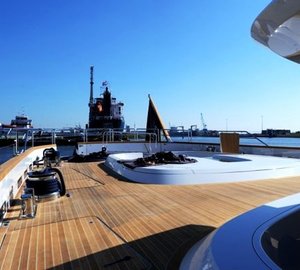