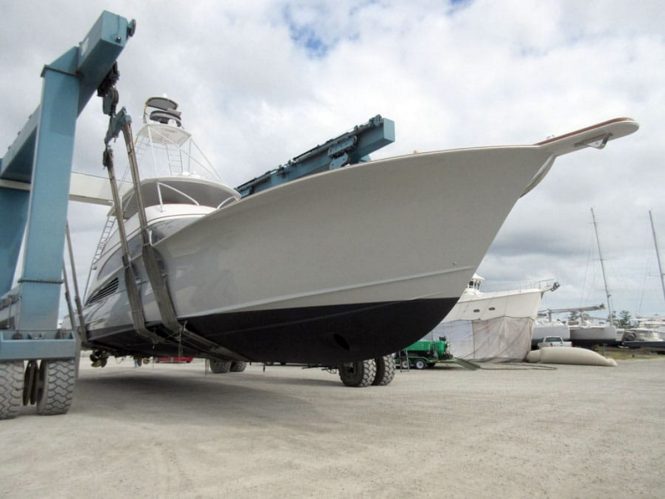 Built for an experienced owner, luxury yacht JARUCO is the 62nd yacht from the shipyard and the second yacht over 24m/78ft in the last two years, following on from BLANK CHECK. 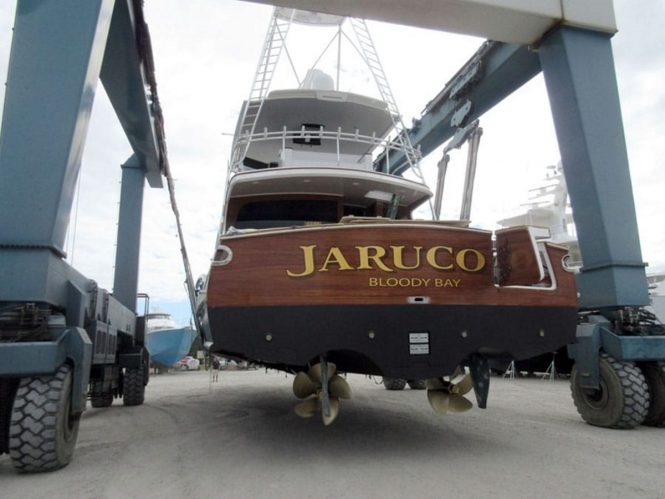 The most advanced sportsfish yacht ever built, JARUCO uses carbon fibre and titanium composites for the bridge, cabins, decks and stringer system. Combined with a cold-molded wooded hull, the choice of materials has resulted in a significantly reduced weight to lead to better handling, a shallower draft and greater range.

The accommodation sleeps up to 10 guests across 5 cabins with en-suite facilities and an office. 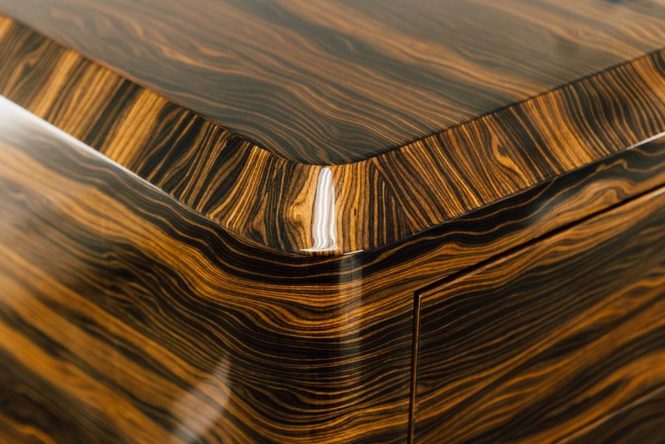 M/Y JARUCO will use a pair of pair of 2,600hp MTU M96L diesel engines and 4,700 gallons to traverse from one fishing area to another without the need to refuel.

JARUCO will now undergo sea trials before she makes her public debut at the Fort Lauderdale International Boat Show commencing on the 1st of November. 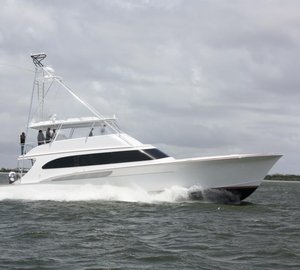 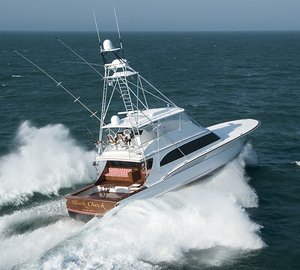 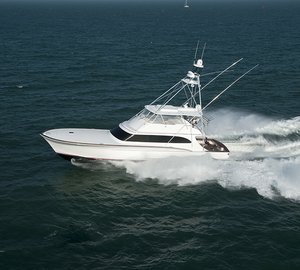