Following the successful completion of a major audio visual installation, Veritais has just completed a further project on board the impressive 88m explorer yacht – the fitting out of the advanced and unique cinema room. Originally built as a research vessel in 1969, the yacht was converted to become a privately owned superyacht with a focus on guest entertainment. 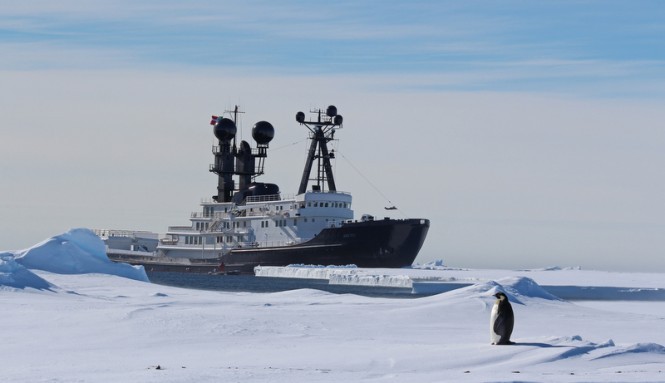 The owner of superyacht requested a daylight viewable screen, so that viewers could enjoy the outside scenery and the video experience side by side. Veritais was able to source a very high specification daylight readable projector from Runco, which delivers an amazingly bright result of over 3780 lumens, and has a built in digital controller to enhance 3D performance. The Runco product has been designed specifically to create stunning video at a scale unattainable by other display types.

An amazing audio playback in the cinema room of the yacht has been enhanced by using a new Powersoft amplifier to power existing JBL speakers. Moreover, a surround processor was installed, allowing for connection of all sources such as Sky, games and Apple TV.

An RTI processor controlled via an iPad app controls the system and is amazingly simple to use. Veritais has also delivered a 7” In‐wall touchscreen to control the system. 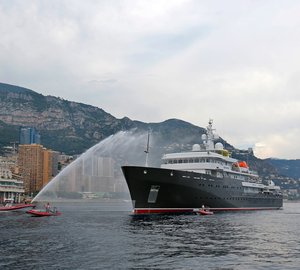