Yacht photographer Kees Torn has sent us a few images of the Feadship XL MUSASHI yacht launched in 2010 and delivered in 2011. The impressive 88m luxury mega yacht MUSASHI has been recently announced as one of the finalists in the 2013 International Yacht & Aviation Awards. Her naval architecture and exterior design is by be De Voogt Naval Architects, and her spectacular interior design was created by Sinot Yacht Design. These images were taken in May, 2011. 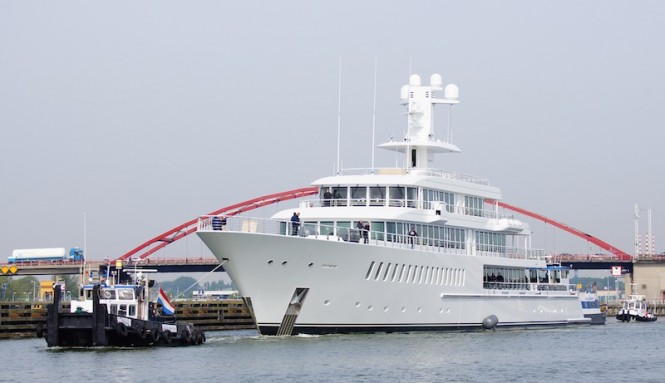 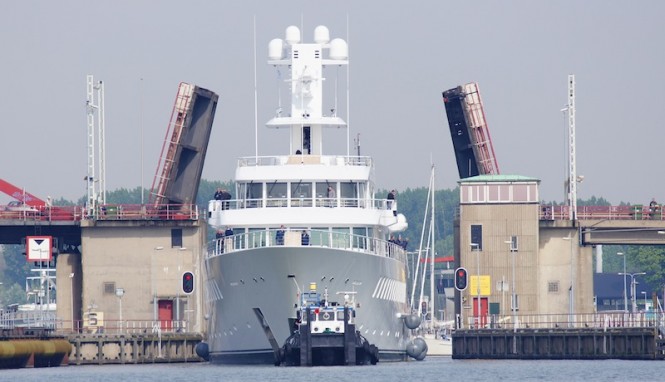 Feadship M/Y Musashi accommodates 18 guests in two master staterooms, one situated forward on the upper deck, and second one found aft on the bridge deck. There are additional seven double guest cabins located on the main deck.

The yacht was named after Miyamoto Musashi who is a revered Japanese Samurai warrior. Indeed Musashi founded the Hyōhō Niten Ichi-ryū (or Niten-ryū) style of swordsmanship. He also authored the ‘Book of Five Rings’ which is a book which still studied today relating to fighting tactics, strategy, and philosophy. 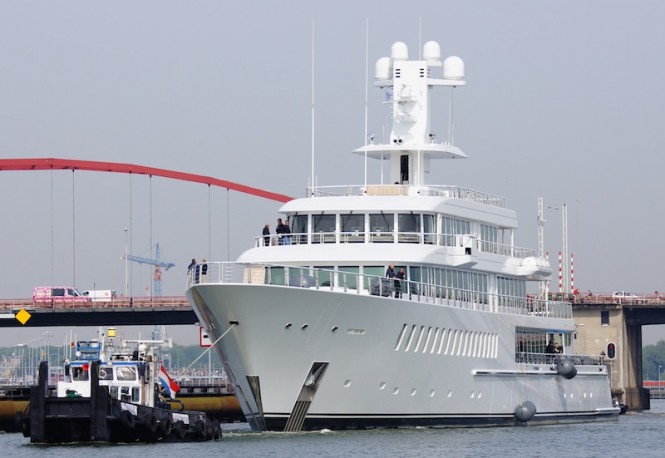 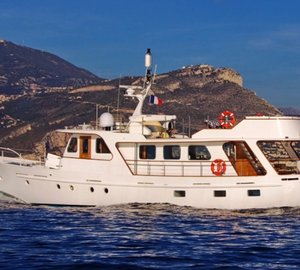 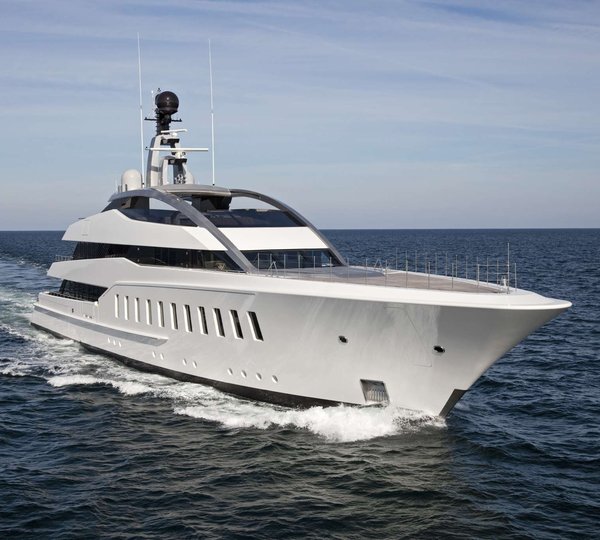 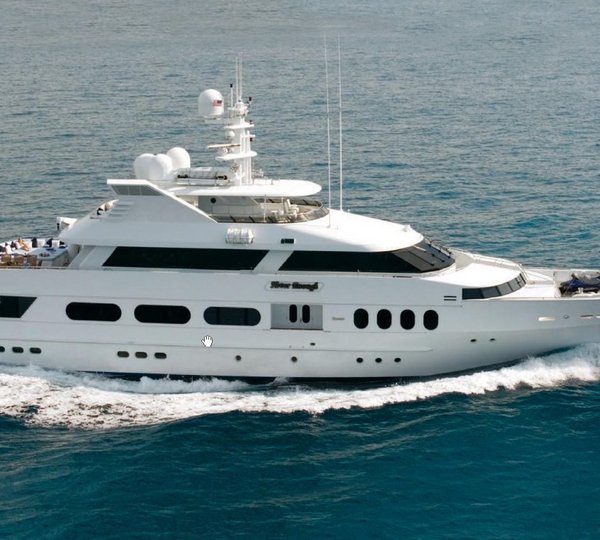 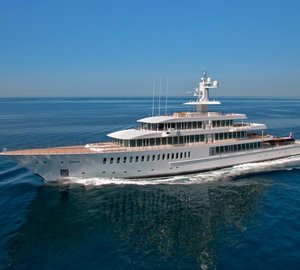 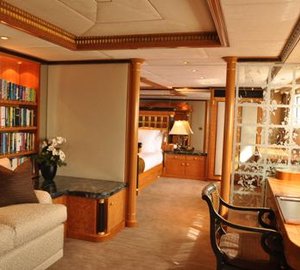 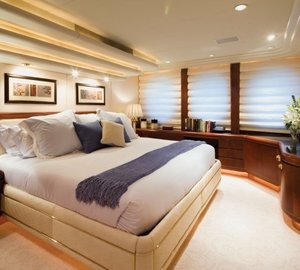 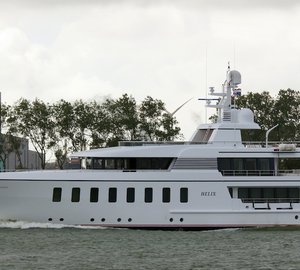