Holland Jachtbouw, which enjoys close ties to J Class yachts, has become a Partner to the J Class Association at a pivotal point in the history of this magnificent Class. The all-new J Class superyacht J8 is scheduled for launch from the shipyard in Zaandam during Spring 2015, joining her stablemate luxury sailing yacht Rainbow, launched from HJB in 2012. 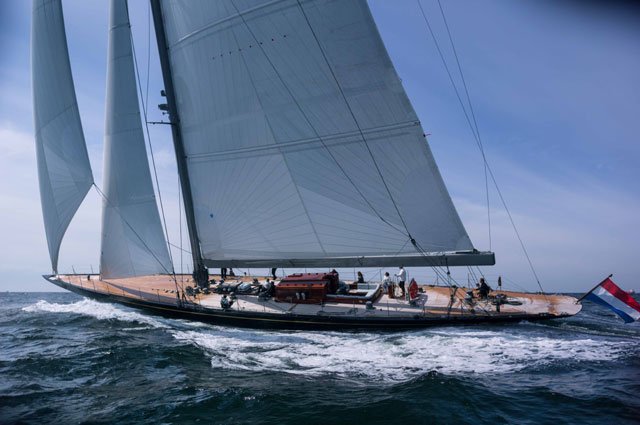 In terms of the predicted performance for J8, the Naval Architect, Andre Hoek explains, “When Frank Paine originally drew this vessel in 1935, he was prepared to take a sail area to displacement penalty in order to gain the extra length required. By optimising the design for the modern handicap rules of the JCA, we paid enormous attention to J8’s stiffness to weight ratio and lightweight aluminium hull.”

Exciting times lie ahead for the J Class, which was recently invited to take part in the 2017 America’s Cup, and also for Holland Jachtbouw, which has exclusive ownership of the rights to build two J Class yachts – J9 and Yankee. 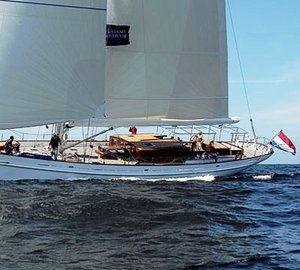 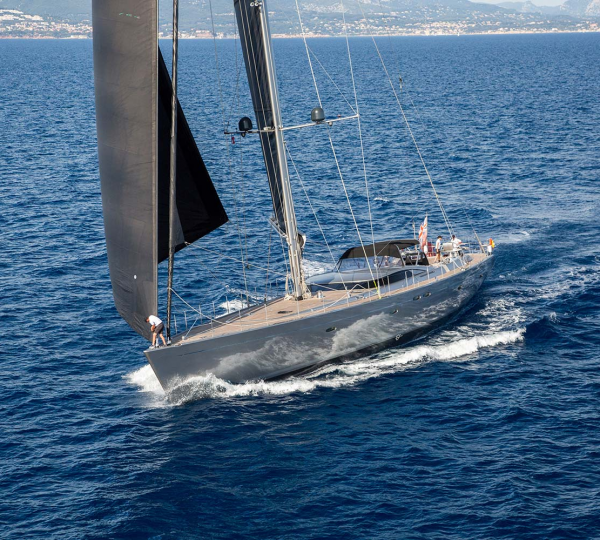 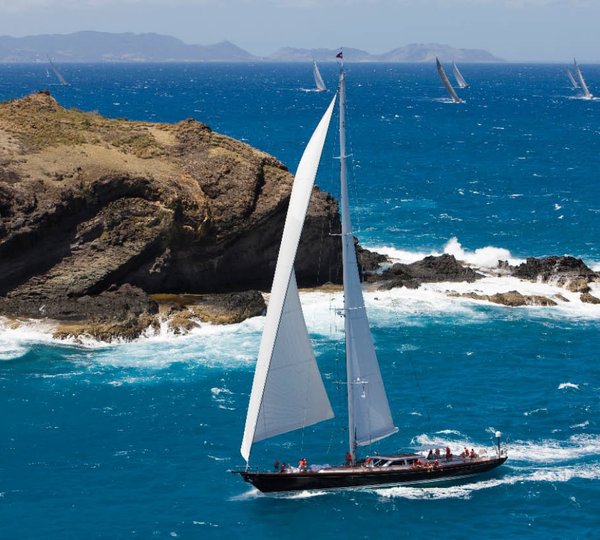 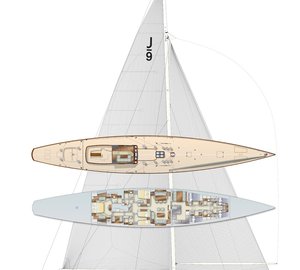 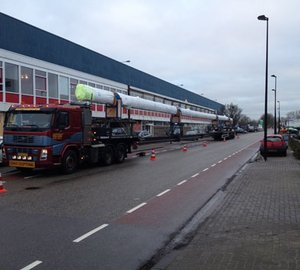 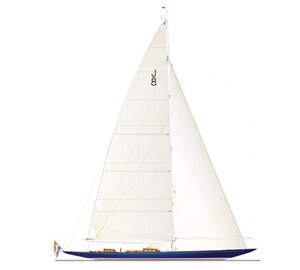