Johnathan Rothberg, one of the world’s leading scientists and the owner ...
Browse News Section

Johnathan Rothberg, one of the world’s leading scientists and the owner of the 55m/131ft luxury yacht GENE MACHINE, has announced that work is underway to develop a home test kit for COVID-19 that will give results in 30 minutes. 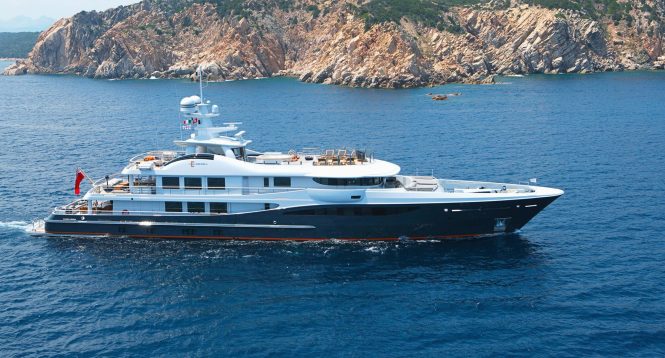 The test is currently under development with Homodeus, part of parent company 4Catalyzer, which develops small medical devices and is most well-known for the Butterfly iQ hand-held ultrasound device that can be used with smartphone technology. 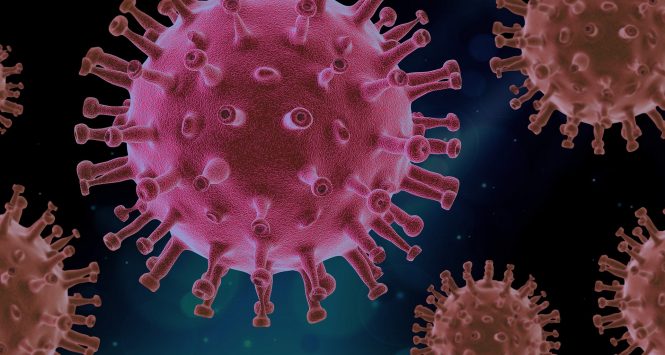 Illustrational image of the virus

The Rapid Home Test – which is being developed in partnership with the Bill Gates Foundation and will be as simple to use as a pregnancy test – would take a swab sample from inside the nasal cavity or mouth which would then be dipped into three test tubes following instructions from a mobile app. The colour of the third test tube would give a positive or negative result, and a photo of this tube can be uploaded through the app for more information on the results. 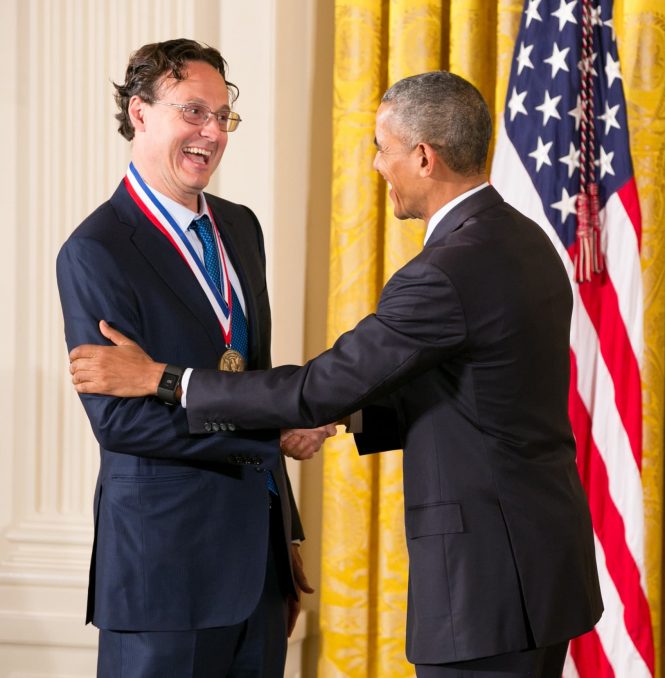 Since tweeting his ideas from the lab aboard Amels superyacht GENE MACHINE, Rothberg has since received approval from the Institutional Review Board for the Rapid Home Test, and he has also pushed forward the launch date for the Hyperfine bedside MRI scanner which has a two-minute disinfect system and can be used at the point-of-care to help lessen the impact on hospitals across the United States.