The leading Dutch luxury yacht builder, Feadship, has launched the Feadship Heritage Fleet, representing an association for the owners of Feadships that are more than thirty years old. The inaugural meeting of the association was held in the historic De Roode Leeuw restaurant in Amsterdam, on 16 April, 2013. This was also the location of the very first Feadship meeting in late 1949.

The association’s objectives are to unite the owners of classic Feadship yachts, promote the continuance of the sailing Feadship heritage, organise events for its members and offer them services related to their yachts. Membership will be strictly restricted to owners of registered Feadships built more than thirty years ago. In recognition of people who have been of particular service to the association, honorary members can also be appointed by the annual general meeting.

The board of the Feadship Heritage Fleet will be comprised of Feadship owners and the association, with support from Feadship directors. “Our intention is to organise various events around the world that will attract owners and their Feadships,” says Bas Nederpelt, Feadship sales and marketing director. “There is an incredible number of Feadships sailing that were launched more than three decades ago. As well as being a testimony to Feadship standards of construction, many of these yachts have been scrupulously maintained by their owners. They are very proud of the heritage of their superyacht and still enjoy cruising the world in the style and comfort which is unique to the Feadship brand.” 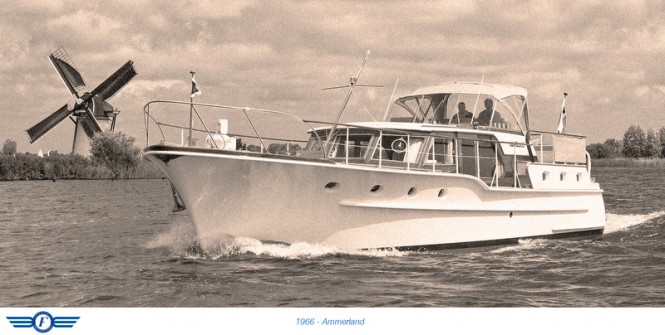 The first three members of the Feadship Heritage Fleet have already been accepted: The 16-metre motor yacht Ammerland, launched in 1966, the 35.42-metre luxury yacht The Highlander from 1967, and the 32.22-metre superyacht Heavenly Daze (launched in 1972 as Aldebaran). The owners of these three Feadships – Arthur van Berge Henegouwen, Victor Muller and Rory Brooks, respectively – will be the founder members of the board. 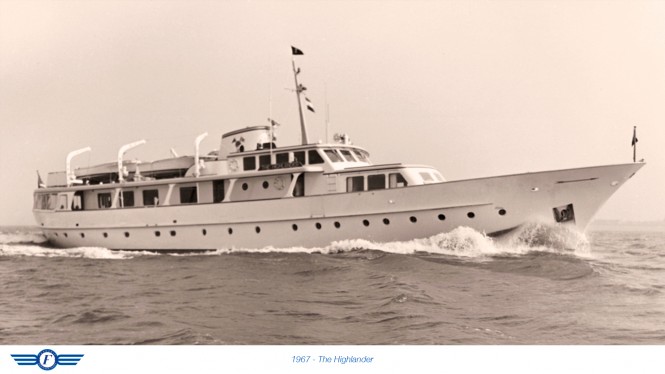 “It all started about a year ago when Rory contacted us for more information on his classic Feadship. After a long day of opening dusty boxes and scanning faded photographs with my uncle Huib de Vries, Feadship archivist, the idea came up that it would be nice to create a club for owners of vintage Feadship yachts”, recalls Henk de Vries, Feadship director. 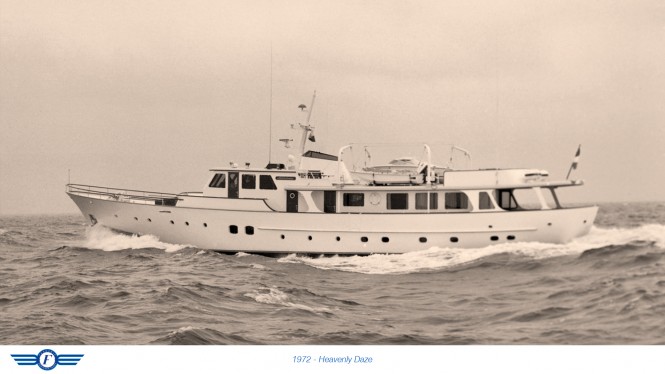 “When Henk de Vries approached me to help found the Feadship Heritage Fleet I did not have to think twice,” comments Victor Muller, who has been appointed chairman of the association. “Having been a yachting enthusiast for decades and a proud owner of a classic Feadship since 2007, I feel privileged and honoured to help preserve the fabulous legacy of Feadship for the future. We are grateful to Feadship for their ongoing support and look forward to working closely together to achieve the ambitious plans we have for our members.” 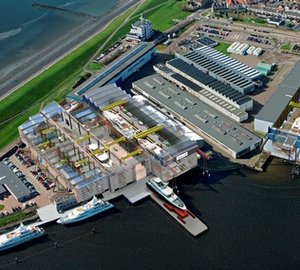 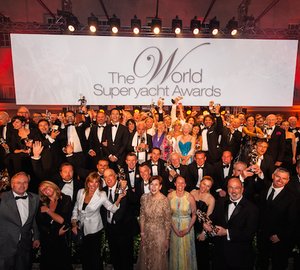 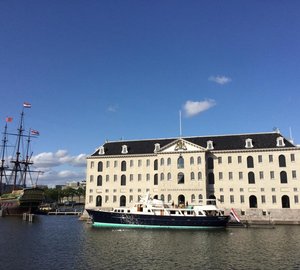 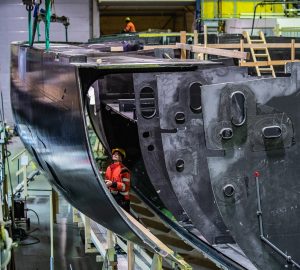