Lobbying actions across Spain have gathered pace during this last year, highlighting the ludicrous loss of revenue and negative affect on jobs created by the imposition of 12% matriculation tax on foreign owned charter yachts.

Several of the meetings held with the yachting sector have been orchestrated in Mallorca by local tourism specialist Kate Mentink, who has also kept well in touch with the majority holding Peoples Party in Brussels, via Rosa Estarás who is the Member of The European Parliament for The Balearic Islands.

Rosa has always shown her understanding of the problems and been keen to raise them in Brussels, with a view to getting an EU Commission ruling on the legitimacy of the tax within the context of European fiscal legislation and fair trade.

On 14th July a press conference was called at the Chamber of Commerce in Palma where the president of the Chamber Juan Gual and Rosa Estarás herself explained the latest situation with regard to the question tabled to the EU transport commission, its reply to the question, and its consequent actions towards the Spanish central government in Madrid.

Suggested that the Spanish tax law on ‘certain means of transport’ (IEDMT) burdens with the 12% mat tax, yachts longer than 15 metres dedicated to commercial charter in Spanish waters coming from other EU member states. And crucially does so, even if they have satisfied all the certification and matriculation requirements demanded by the country of residence of their owners.

The argument behind the question was that the tax prevents the development of commercial charter activity in Spain from taking place on an equal footing with the rest of the EU, and effectively harms the principles of free circulation of peoples and services which is enshrined in the EU constitution.

Firstly, it is stated that EU fiscal harmonisation has not yet reached the stage where individual member states are prevented from applying matriculation tax on certain means of transport.

However it goes on to say that it does not believe the application of such a tax should be so rigidly applied to a charter yacht, which thus far has been levied irrespective of the period of time that the yacht is engaged in actual charter activity in Spanish waters.

Therefore the suggestion is that a proportional tax payment relative to the time the yacht is actually available for charter might be a fair compromise, and better adjusted to the EU  principles on free movement of goods and services.

The first stage of the pre litigious phase is for a subpoena (confidential document) to be sent from the commission to the Spanish government in Madrid.

This has been done setting out the reasons as outlined above, why the EU commission is not in agreement with the way the IEDMT tax is being applied in the case of charter yachts over 15m long.

The reply from Madrid is already to hand in Brussels (again confidentially) and it is anticipated that the commission will rule on its contents by September.

If the answer is not satisfactory with regard to intended actions to address the commission’s demands, then a time period may be set for the member state to address the contentions raised within its response.

If in the commission’s opinion the member state fails to fulfil its obligations as required within the specified time period, then the case is referred to the European Court of Justice to initiate legal action.

Report by Peter Franklin The Islander Boating Magazine for The Balearics. 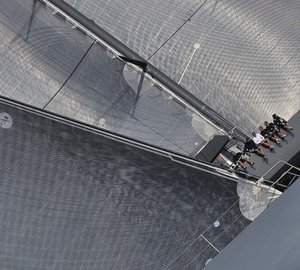 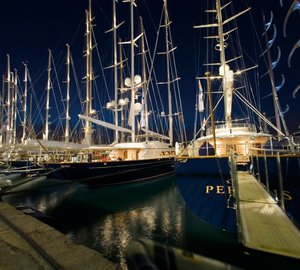 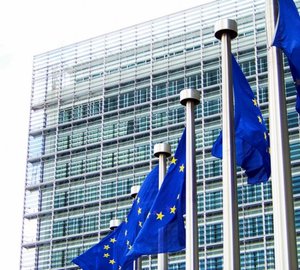